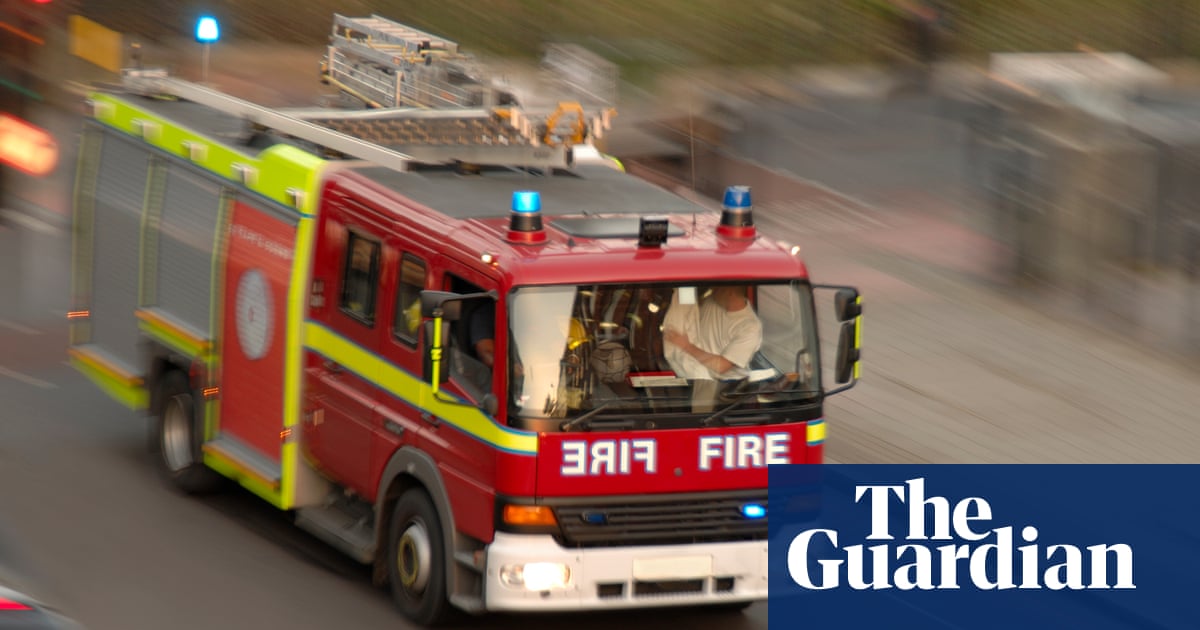 A number of pigs are understood to have died after a large fire broke out at a farm in Oxfordshire.

The Oxfordshire Fire and Rescue Service said five fire trucks and two water carriers were sent to battle the blaze near Wallingford, just off Portway, after being contacted at 4.23pm.

“The fire is in an agricultural unit, where a number of pigs are known to have sadly been involved,” the service added in a statement.

There was still “significant smoke” in the area, 13 miles south of Oxford, and residents were advised to close doors and windows.

It comes after farmers warned that up to 120,000 pigs could be culled as the abattoir labour shortage has led to a backlog of animals ready for slaughter.

The backlog means that farms are struggling to find space for the extra pigs, leaving them with no choice but to cull them in the face of overcrowding concerns.

The prime minister, Boris Johnson, drew criticism from farmers after responding to their concerns by pointing out that the pigs were all destined to die anyway.

Morning everyone. This is Martin Farrer bringing you the best stories of the day. Boris Johnson is facing calls to launch an independent inquiry into Islamophobia in the Tory party after the former minister Nusrat Gh...