Pigeons drop in on Raphael exhibition in Madrid 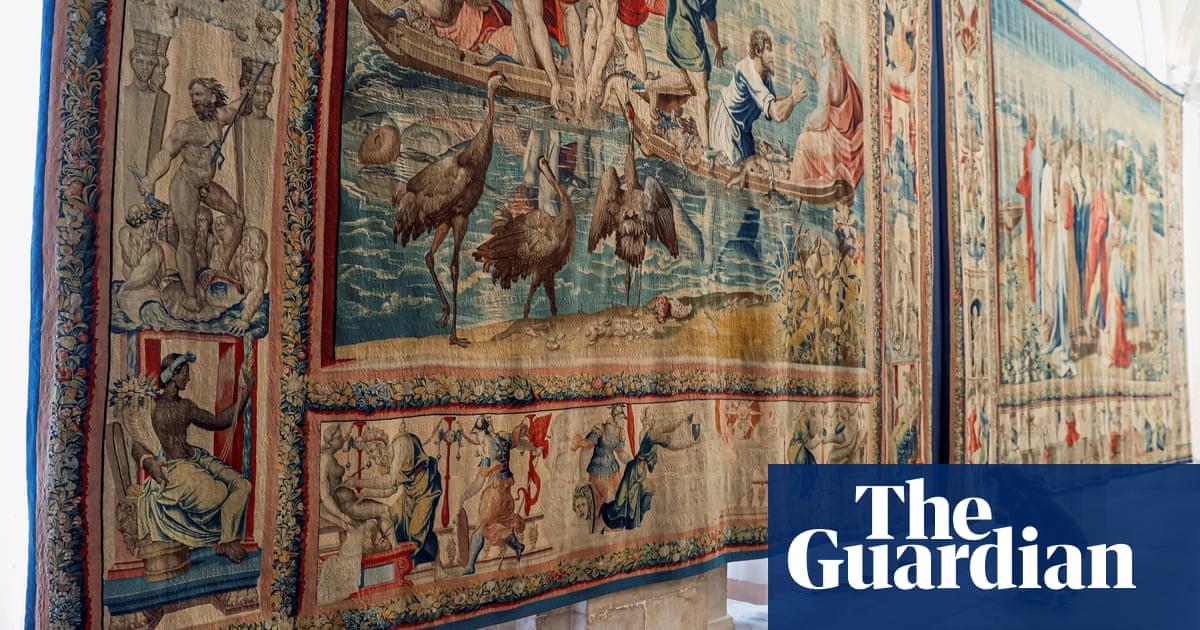 The exquisite set of Raphael tapestries currently on display in the grand gallery of Madrid’s royal palace has survived five tumultuous centuries of wars, rebellions, bombs, bullets and fire – only to find itself menaced by the more quotidian threat of opportunistic pigeons and their droppings.

The nine tapestries, which depict scenes from the Acts of the Apostles, were created in Brussels in the mid-16th century using the original sketches drawn by the Italian master whom Pope Leo X commissioned to design a set of lifesize hangings to adorn the Sistine Chapel in 1514.

Raphael’s designs were soon coveted by European monarchs who set about acquiring their own versions. Among them was Philip II of Spain, who ordered replicas from the tapestry-makers Jan van Tieghem and Frans Gheteels while on a visit to the Low Countries before he became king in 1556.

Although the set has been on display since last November – to mark the 500th anniversary of Raphael’s death – the pigeon problem has only arisen over recent weeks. The need to ventilate the gallery, which gives on to the palace grounds, means opening the windows to both fresh air and pigeons.

It didn’t take Spain’s ABC newspaper long to home in on the possible pigeon peril. “This paper has seen various photos showing these birds around the [tapestries] and their droppings on the gallery floor,” it reported on Tuesday.

“In one of these pictures, a pigeon poses above the Healing of the Lame Man. In another, a pigeon can be seen on the floor just centimetres from the same tapestry.”

Spain’s National Heritage agency, which is responsible for the tapestries and the exhibition, said “none of the tapestries has suffered any damage whatsoever at any time”, adding that the appropriate steps were being taken to counter the avian incursions.

It told ABC that pest control specialists had carried out examinations of the gallery and other areas and had established that there were no nests inside the palace. The agency also said that it was looking into the use of “ultrasonic systems and other physical measures” to dissuade the pigeons from visiting the tapestries.

The Philip II tapestries are one of two Raphael-designed sets in the agency’s collection and are believed to be the best and most well preserved of all those made from the original sketches, surpassing even those of the originals in the Vatican.

“Their excellent condition can be explained by a combination of factors,” according to National Heritage. “Some are related to their weaving in Brussels using resistant fibres and high-quality natural dyes, while the absence of metal threads has prevented oxidation and corrosion.”

Some of the other replicas have been less fortunate. Those made for Francis I of France were lost during the French Revolution, terwyl those of Henry VIII ended up in Berlin and were destroyed in 1945. 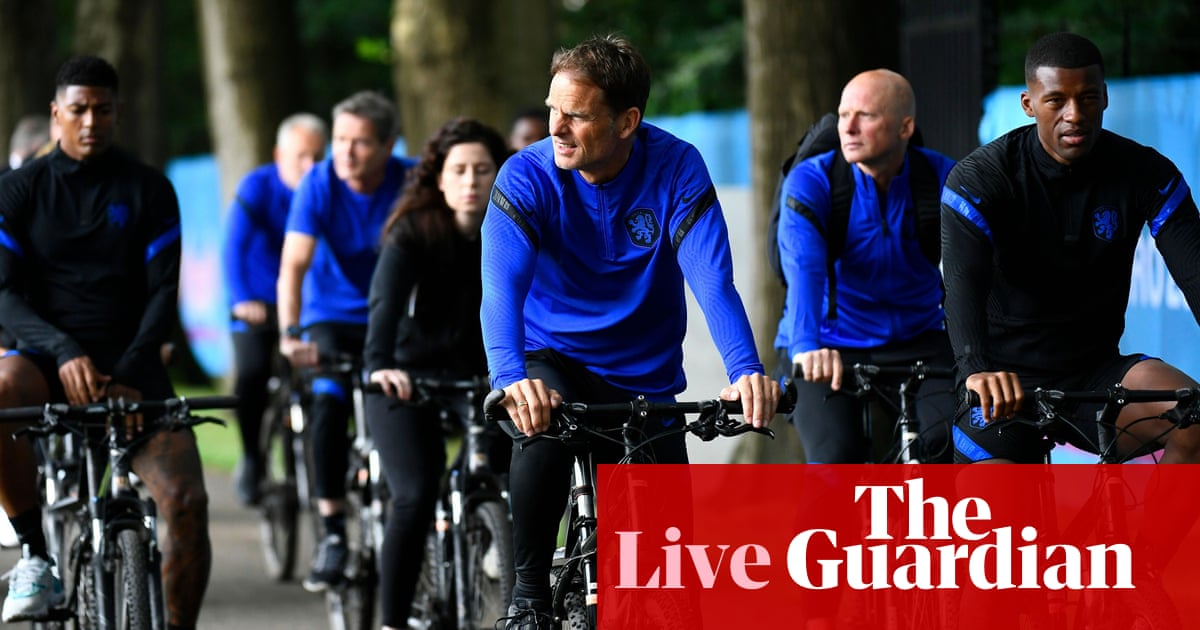 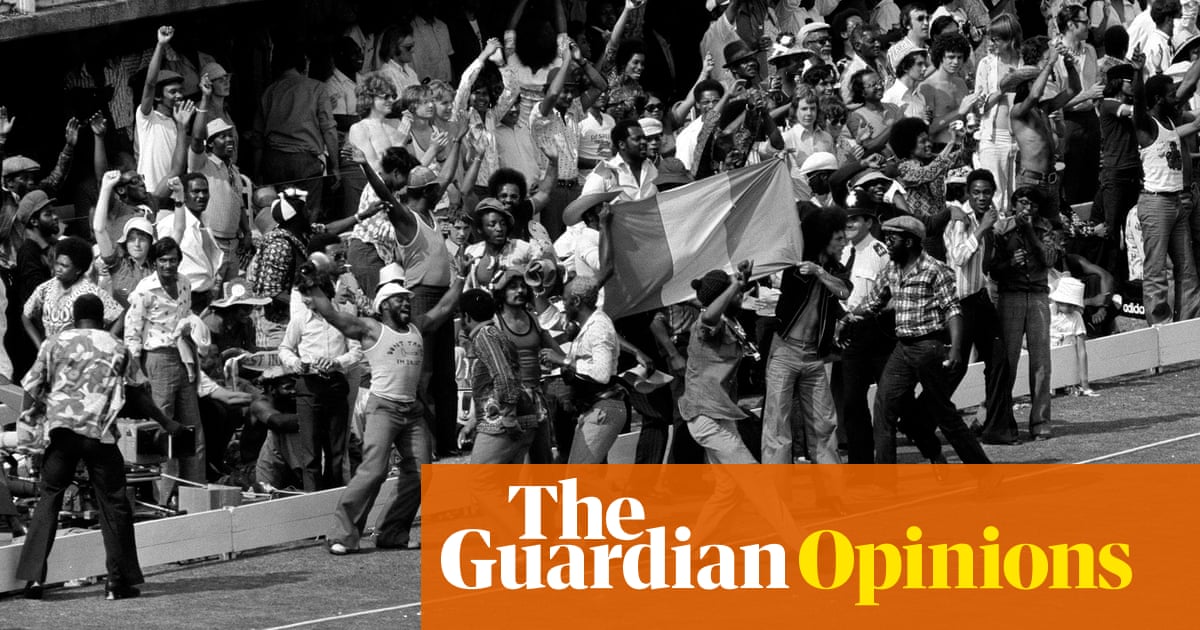 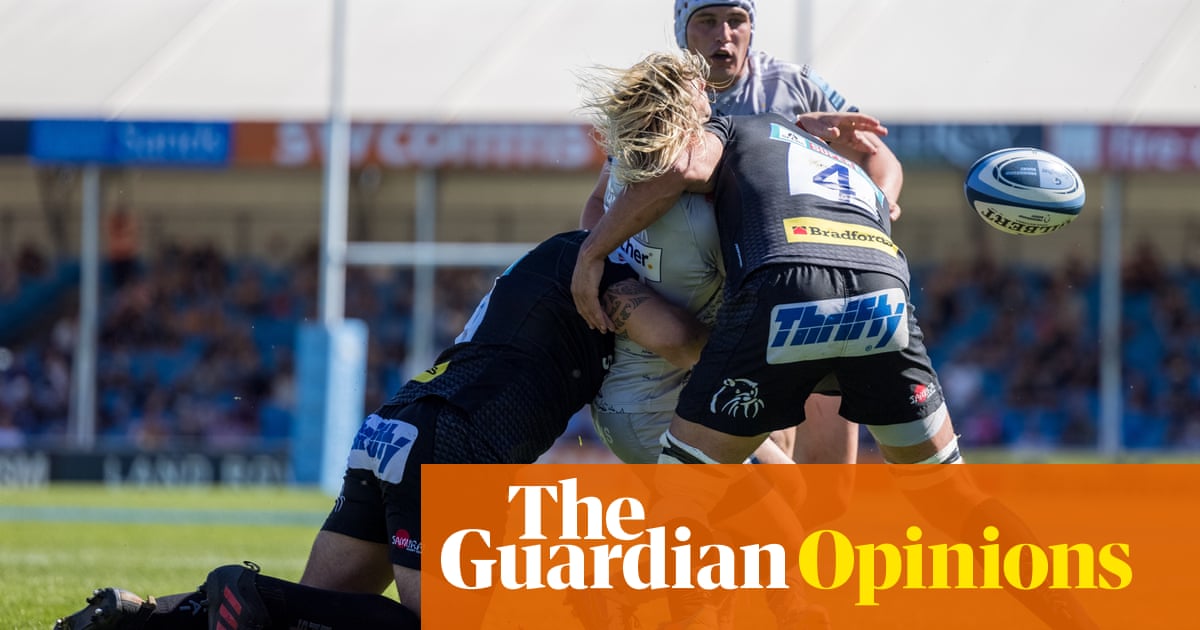