With photo-editing software and deepfakes continuing to steadily erode trust in visual media, it feels almost alien to hark back to a time of reverential interest and belief in photographs – when they held a totemic power to broaden worldviews and shape politics. With photospread succinctness, Rob West’s inspiring documentary about the British news magazine Picture Post, which was published between 1938 and 1957, lays out the case for its pioneeringly demotic photojournalism, high artistic credentials and impact on public policy.

Threading through all this work was a unique photojournalistic sensibility that West – with the help of archival and new interviews with contributors, including Grace Robertson, who died this year – argues was hothoused at the Post, the sense of innate drama in incidental details of every frame drummed in by Lorant. It would have been interesting, though, to hear more about Lorant’s testy relationship with publisher Edward Hulton, and the underlying establishment allegiances that saw Lorant’s successor ousted after trying to expose UN abuse of Korean prisoners of war. Afterwards, the magazine declined into a bland, glamour-obsessed rag that foreshadowed modern celebrity publications. But it was already a touchstone for all forms of British photography – as a host of modern-day practitioners make clear in this chipper tribute.

Netflix paid just £4m in UK corporation tax in 2020 despite having the best year in its history, as a pandemic-fuelled viewing boom generated an estimated £1.15bn from its British subscribers. The streaming company, w... 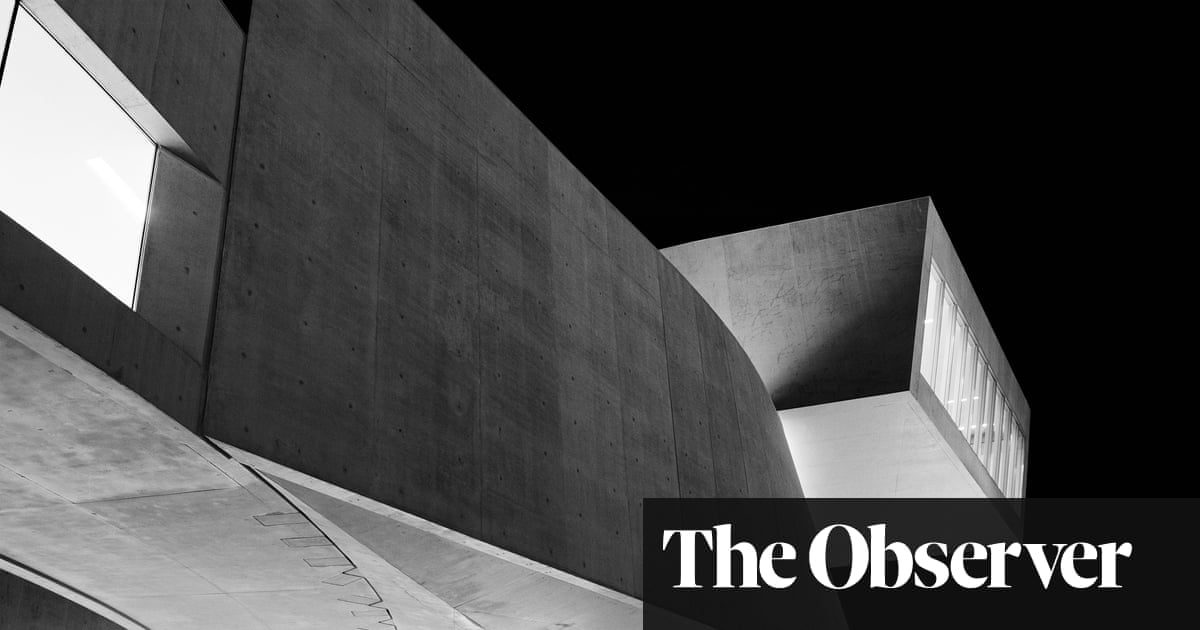 Universes for your imagination to inhabit: the architectural photography of Hélène Binet

“It’s like being a musician in front a big audience. You can’t get it wrong. In that instant, you have to be the best of yourself, you bring your mind to a place, not to lose that unique moment.” Hélène Binet is expla...