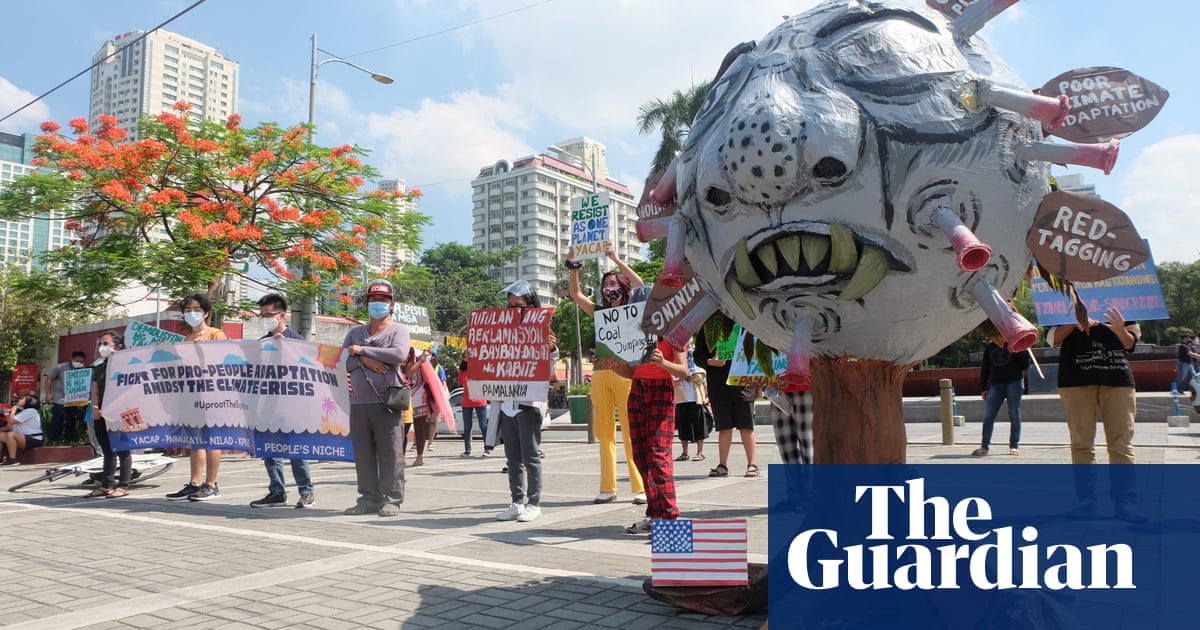 A monstrous effigy of Philippine president Rodrigo Duterte was paraded through the country’s capital Manila on Friday as protesters joined a worldwide youth climate action.

About a hundred young people wearing masks gathered in one of several socially distanced demonstrations around the country in support of the global climate strike by the international Fridays for Future movement.

The two-metre tall figure of Duterte was designed to raise awareness of the government’s environmentally destructive policies, including a decision to lift a nine-year ban on new mining deals. The effigy’s tree-like roots were entangled with the flags of the US and China, the world’s biggest emitters of greenhouse gases.

The Philippines is the most vulnerable country in the world to climate impacts, according to a 2019 report by the Institute for Economics and Peace, at risk of extreme weather events such as super cyclones. Unicef has warned that the island nation was one of 33 countries where children faced an “unimaginably dire” future due to multiple climate disasters.

“We’re looking at the systemic roots of the climate crisis. In the Philippines, we’re focusing on adaptation. Aside from drastic emission cuts that we must demand from the global north, our country now has to be able to adapt to the climate crisis,” said Tan, who is international spokesperson for Youth Advocates for Climate Action Philippines.

The protesters gathered next to a controversial manmade beach, created in 2020 for the benefit of Manila residents’ mental health, but widely criticised as a threat to the environment and people’s health. The beach is regularly washed away, requiring expensive new dumps of sand.

“We’re striking in an area that will likely be underwater before I turn 50,” said another protester, Yanna Mallari. “Those are the kinds of challenges my generation is facing. We are here to call for action and inclusive adaptation policies that prioritise people and planet.”

On Twitter, Tan said the strike was in solidarity with “urban poor and coastal communities”.

The Philippines is the most dangerous country in Asia, and the third worst in the world, for land or environment rights defenders. 작년, 29 activists were killed, 에 따르면 Global Witness.

The protesters were joined by residents of Tondo, Manila, who have been campaigning against a coal stockpile they say is responsible for illnesses and deaths among local people.

Fishers were also present to raise awareness of a 420-hectare reclamation project in Manila Bay that will destroy mussel and oyster farms and displace thousands of families. 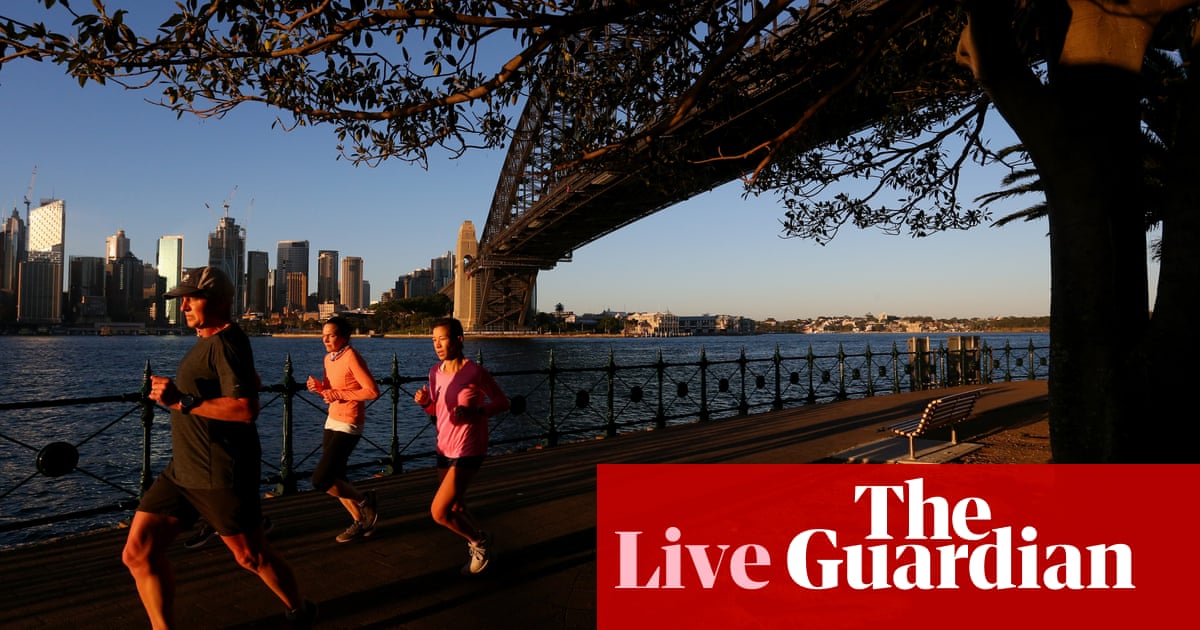 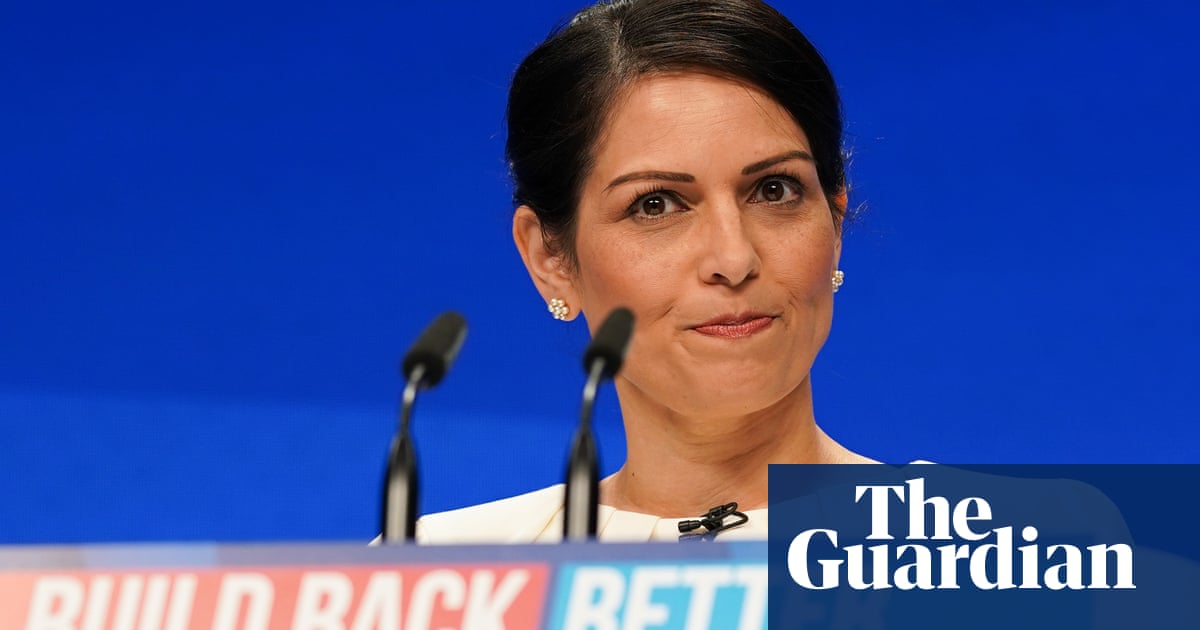 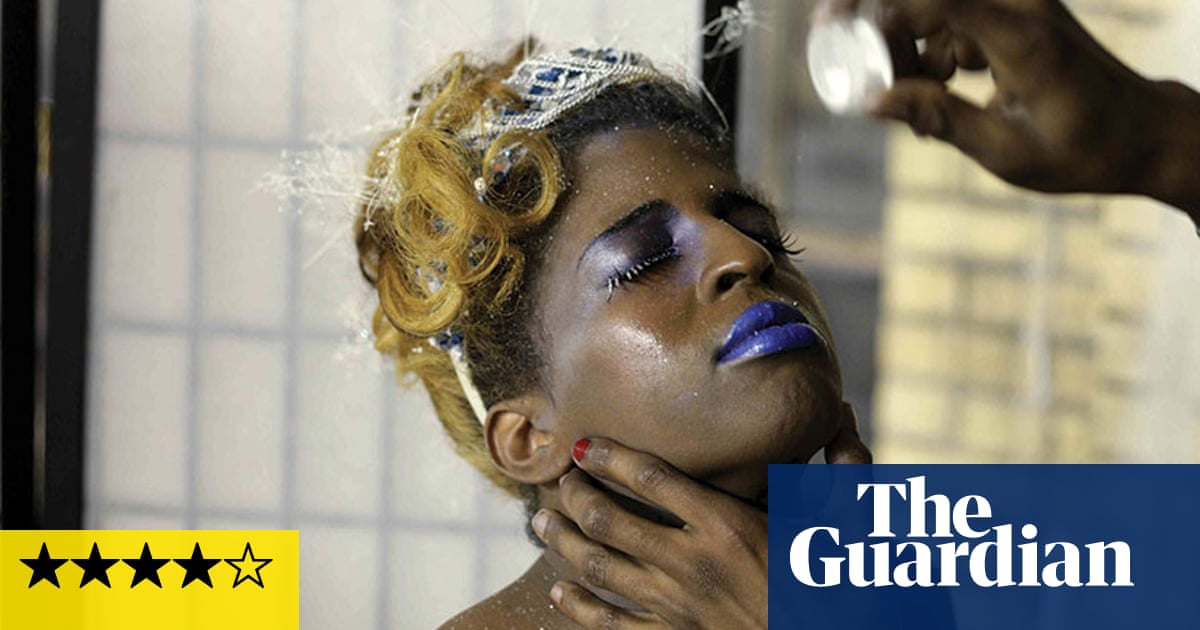 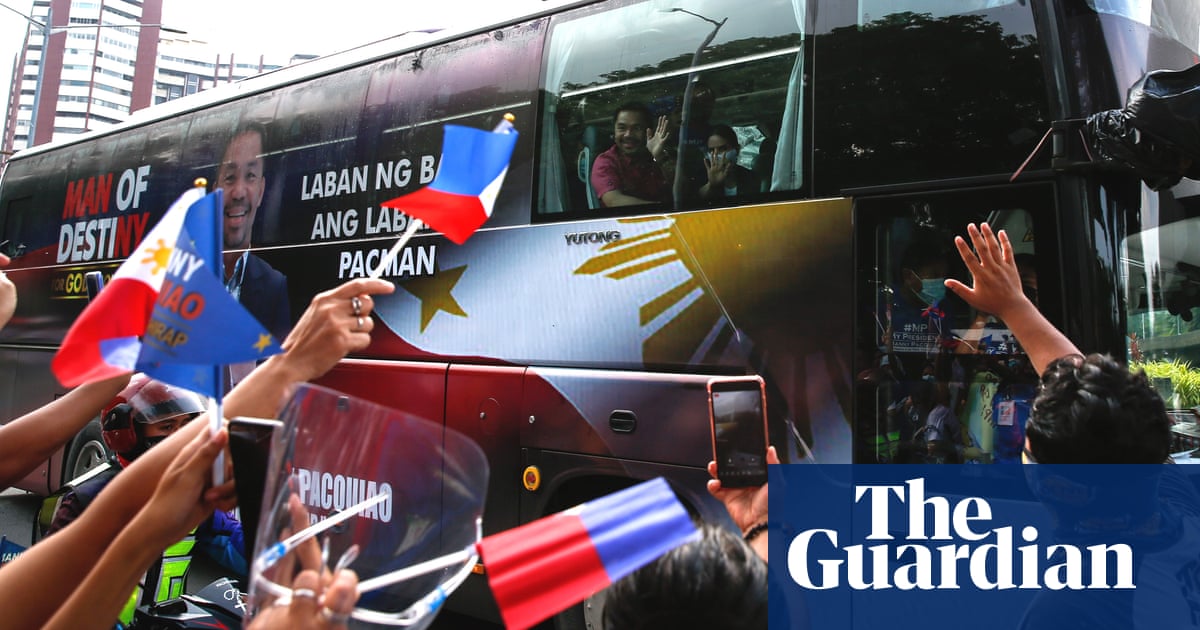