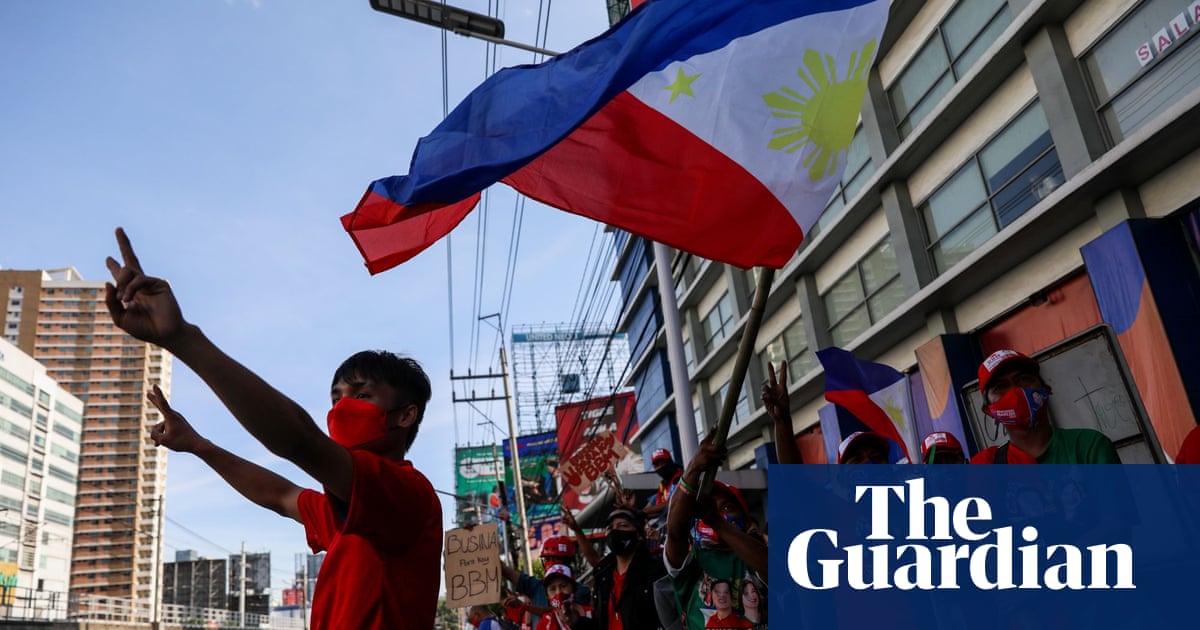 The Marcos family has spent years rebranding its image, falsely portraying the authoritarian rule of Marcos Sr in which billions were plundered as a golden era and downplaying past atrocities. Researchers have described an onslaught of disinformation designed to revise history, enhance the reputation of the Marcoses and undermine their opponents.

Many voters are not old enough to remember Marcos’s rule, which ended in 1986, and academics warn that the period is not taught thoroughly in schools, creating a vulnerability the Marcoses and their backers have exploited. Many supporters say they do not believe the family has plundered state money, despite numerous court rulings.

Some analysts say a Marcos election is a continuation of a populist wave that started with president Rodrigo Duterte and reflects frustration with previous administrations’ failure to provide sufficient, tangible reforms following the People Power Revolution that ousted Marcos Sr.

Duterte did not officially endorse Marcos as a presidential candidate, nor has he always been complimentary. Last year, Duterte called Marcos Jr a “spoiled child” and “weak leader”, even as Marcos was campaigning on a joint ticket with his daughter. In a separate speech, he claimed a presidential candidate who had a prominent father, a thinly veiled reference to Marcos, was a cocaine user.

During his presidency, however, Duterte has enabled the rehabilitation of the Marcos name, including by recommending Marcos Sr be given a hero’s burial with military honours in 2016. “The propagation of the myth of a golden age under the Marcos dictatorship played to his advantage while he was president,” said Sol Iglesias, assistant professor of political science at the University of the Philippines, who said such narratives were aligned with his own strongman leadership. “But upon stepping down, his main interest would be avoiding accountability,” she added.

Duterte’s more recent jibes at Marcos may stem from an irritation that his daughter was running for the vice-presidency, and not the top job. Whoever is president will need to decide whether or not to cooperate with the international criminal court, which has launched an investigation into Duterte’s so-called “war on drugs”.

Sara Duterte, 43, first attracted national attention a decade ago, when she punched a local sheriff four times in the head, in front of a crowd of reporters. She was then mayor of Davao City, on the southern island of Mindanao, where the family is extremely powerful. She has previously swapped places with her father as mayor of Davao, and held the role until earlier this year.

A motorbike lover, she has the same tough style as her father. However, her rhetoric is less crude and extreme (he has called the pope a “son of a whore”, joked about rape, and once appeared to compare himself to Hitler).

Many had anticipated that she would run for the presidency, and last year posters appeared across the country with the words: “Run, Sara, run”.

Running in tandem with Marcos brought together two of the Philippines’ most powerful political families, and united their support bases in the north and south of the country.

Their partnership reflects not just mutual preservation of their families, but of the broader system of political dynasties that dominate politics in the Philippines, said Iglesias, who referred to reports their partnership was brokered by the former president Gloria Macapagal Arroyo. “If she hadn’t brokered this tandem, they might have run against each other, and that would have cannibalised their mutually reinforcing bases,” said Iglesias. In such a scenario, victory might have been within the grasp of someone like the vice-president Leni Robredo, a candidate who had promised reform, including an anti-dynasty law.

If the results from the initial vote count are confirmed, Marcos Jr will have a huge mandate. However, his campaign was thin on policy detail, and so analysts say it is not clear how he will use this advantage. Marcos may seek to change the 1987 constitution, said Iglesias. For example, he may try to change a rule that bars presidents from seeking re-election at the end of a six-year term.

Marcos will inherit a challenging economic situation, added Sonny Africa, executive director of IBON Foundation. “The last central bank data from the last quarter of 2021 showed that seven out of 10 families don’t have any savings at all, whether in the bank or under their mattress,” he said, while huge numbers of small businesses have collapsed. However, the Marcos camp did not provide an overview of how it would tackle these problems, he added.

Marcos has said that he would only allow visitors from the international criminal court to enter the country as tourists, preventing its prosecutors from investigating Duterte’s “war on drugs” in the country.

He is also expected to pursue closer ties with China, continuing the policy of the Duterte administration. 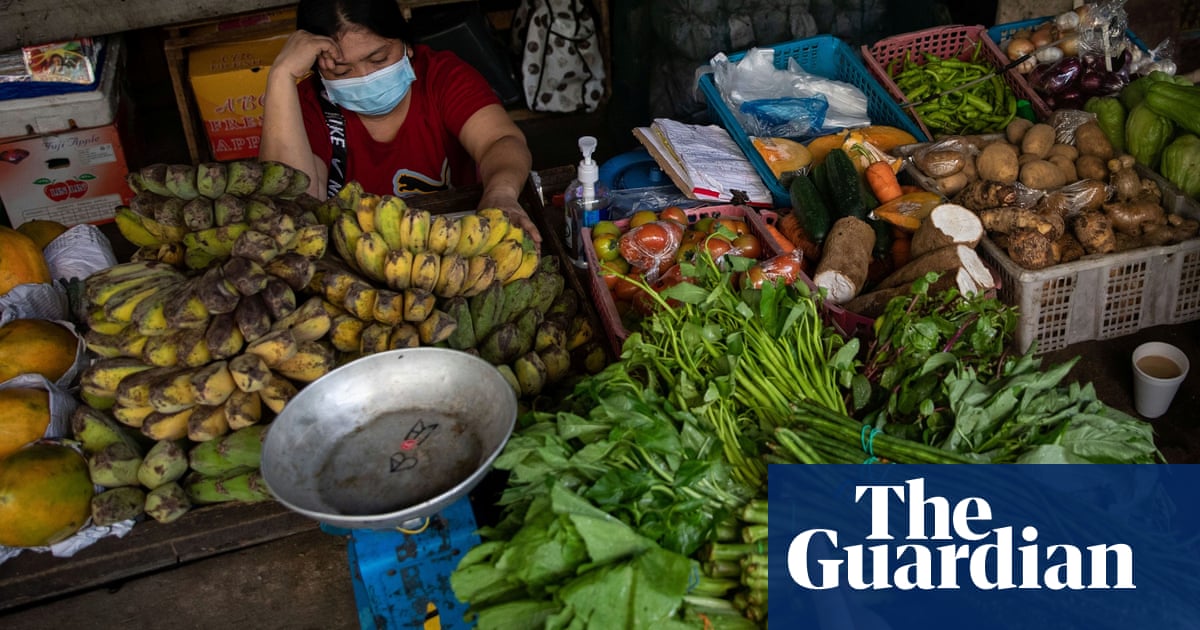 It is not only the family of the late dictator Ferdinand Marcos Sr making a comeback in the Philippines. A fortified bread known as nutribun, and the controversy surrounding it, has also reappeared. This month, a vers... 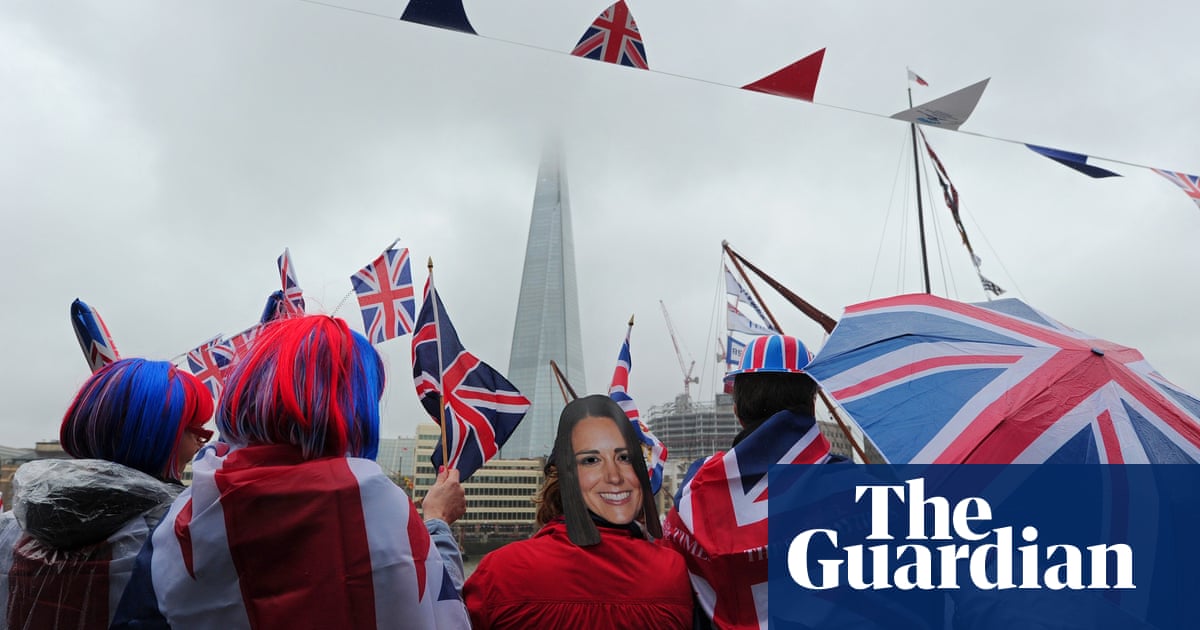 Many of those attending the 16,000 street parties planned for the platinum jubilee weekend have been warned to expect showers but not the kind of lengthy downpours that washed out the diamond jubilee celebrations in 2... 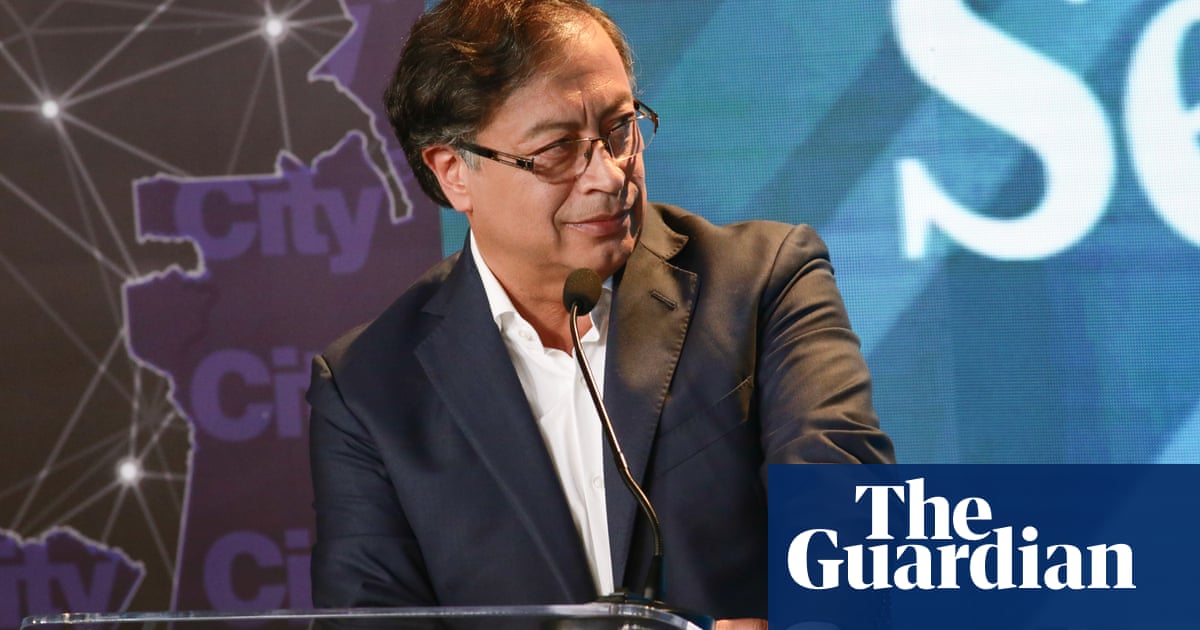 Has Colombian left’s time come at last as ex-rebel closes in on presidency?

He began his political career in the ranks of a Colombian guerrilla army, has survived assassination attempts and served as senator and mayor of Bogotá. When he appears before throngs of adoring supporters in squares ...

Consumers will have to cope with extraordinarily high fuel bills for at least another 18 months, the boss of Britain’s biggest energy supplier has said. Michael Lewis, the chief executive of E.ON UK, called for “very ...