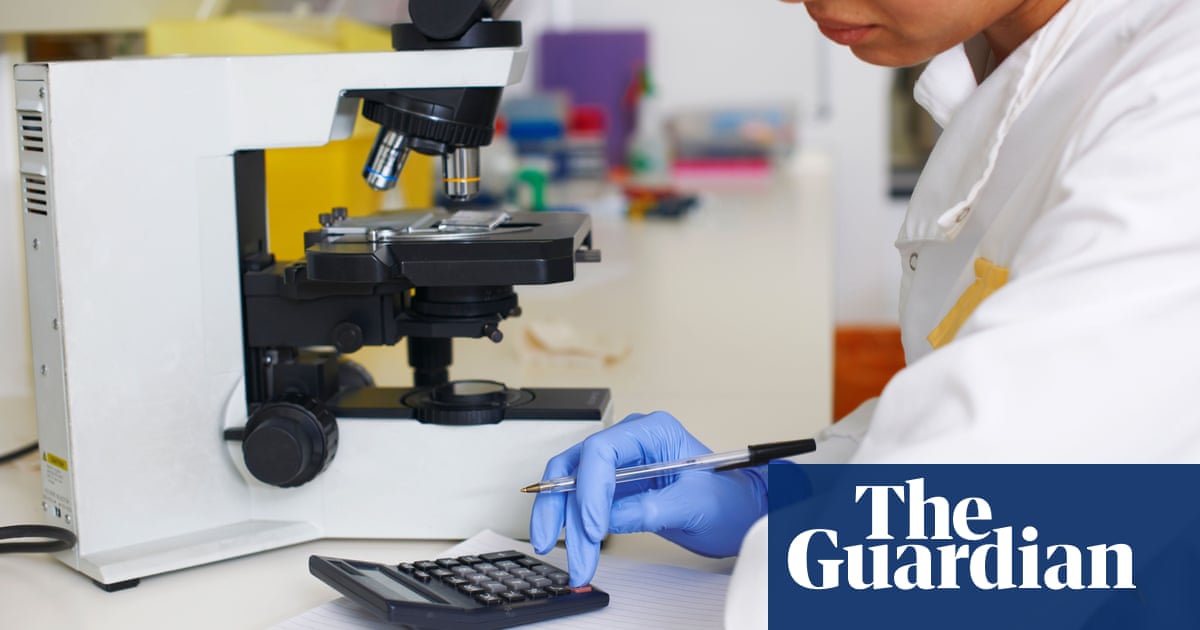 Black and minority ethnic chemists face “pervasive” inequalities that restrict their access to research funding and derail their academic careers, according to a new report by the Royal Society of Chemistry.

The report found that while black students were well represented at undergraduate level, very few were able to develop academic careers, with only one black professor of chemistry out of the 575 professors working in UK universities.

Prof Robert Mokaya, of the University of Nottingham, said he was not aware he was the only black professor of chemistry when he was appointed nearly 15 years ago. “It only became clear to me as I didn’t interact with any others,” he said.

He said for many students, progressing on a career path from postgraduate degree to research fellowship to a first lectureship required support as well as ability. “Unless somebody has got support from the community around them it can be very difficult – you need references and you need people to talk about your abilities,” he said. “If those who are able to offer that support do not feel inclined to offer it, then it can disadvantage some groups.

“Or some people are not seen as having the potential for that career path and are not given a push. It then becomes very discouraging and difficult to move on.”

The Royal Society of Chemistry’s report, Missing Elements, found that black and minority ethnic chemists were paid less than their white peers, and were less likely to receive research funding at crucial points in their careers.

The society said it would establish a new race and ethnicity unit, with £1.5m funding, to push for systemic change and increased diversity.

“People need to engage with the data and the lived experiences in this report and not assume that it is going to be somebody else’s problem to deal with it. Everybody within the chemistry community and science in general can make a contribution,” said Mokaya, who is a trustee of the society.

Prof Rachel Oliver, of the University of Cambridge, told the committee that the government’s UK Research and Innovation councils made about 4,000 research grants in 2018-2020, but only 20 went to projects led by black researchers.

“These are tiny numbers – if I start to try and talk about these numbers in terms of black women, there are so few black women that the numbers are simply not written down because you’d be able to identify the individual,” Oliver said. “The numbers are shocking.”

She said figures showed that women, ethnic minorities and disabled people were less likely to apply for research funding, and less likely to be successful if they did. “And when they do receive funding, the amounts they receive are smaller than the amounts received by their white male counterparts,” she added.

She said small biases accumulated, having a big impact on career progression. “It perhaps isn’t surprising that, across a 40-year career, we end up with a very large number of white male professors and a very small number of black female professors. That’s really at the heart of what we have to tackle.”