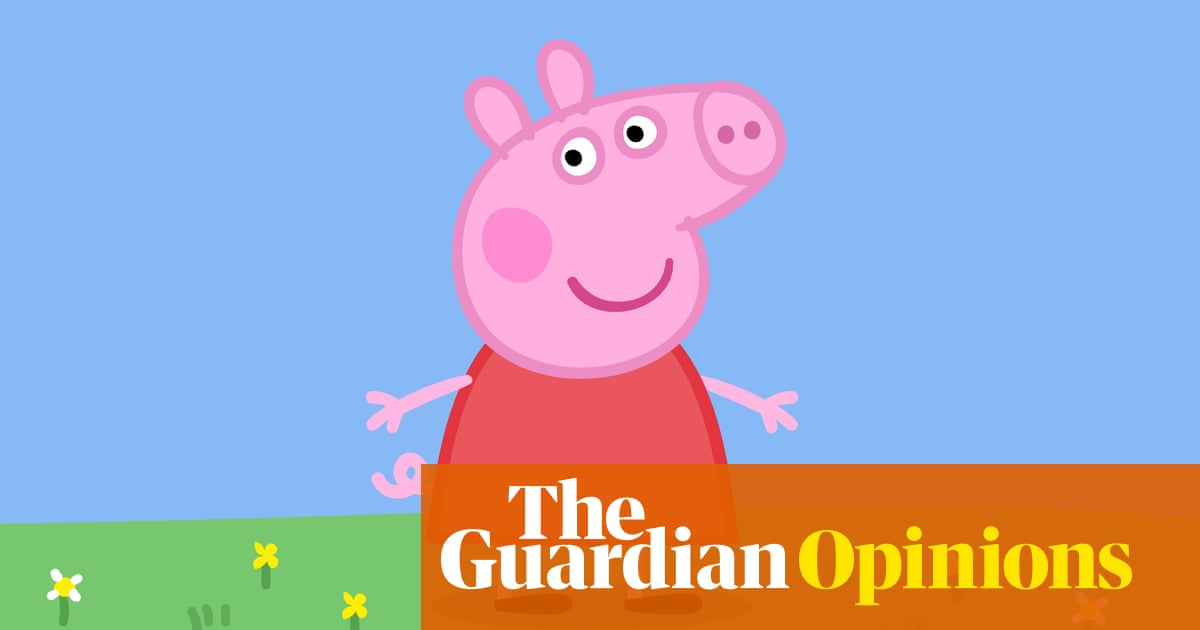 Looks like the sun hasn’t quite set on the British empire. While Britain may not wield the influence it once did, we still have some soft – and rather stout – power. We have Peppa Pig. While the cartoon has always been incredibly popular, the pandemic has caused American kids to tune in at record rates. All that Peppa time, according to the Wall Street Journal (WSJ), “has American children acting British”. That doesn’t mean they are going on a colonising spree; it means tiny Yanks are now speaking the Pig’s English. According to the WSJ, parents across the US are reporting that their kids are speaking in a British accent (whatever that is). They are saying things like “mummy” instead of “mommy” and pronouncing tomato “to-mah-to” instead of “to-may-to”.

I won’t accuse the WSJ of telling porkies but you don’t need to be a linguist to suspect that this story might be just a little bit overblown. Still, you’ve got to take your wins where you can get them, and I’m going to class the Peppa-ring of the US as a national victory, one that is much needed since English politicians seem to be doing their best to drag the country’s name through the mud. Public health experts around the world are looking on in bewilderment and dismay as England lifts all coronavirus restrictions amid rising Covid cases. On Monday, the US state department even urged Americans not to travel to Plague Island if they can help it.

Peppa Pig, I think it’s fair to say, is doing a rather better job of representing Britain on the global stage at the moment than Boris Johnson. Which leads me to advance a modest proposal: Peppa for prime minister. For those who may be sceptical, I’ll be the first to admit that Peppa isn’t perfect. Rather naughtily, she didn’t wear a seatbelt in the first two series of the show. However, after people complained about the terrible example she was setting, the animation company behind Peppa admitted its error, expressed remorse and changed its ways. Wouldn’t it be nice if our leaders were as ready to admit they were wrong and do the right thing instead of just U-turning whenever it is politically convenient? You say “to-mah-to”, I say: “Is holding the British prime minister to the standard of an animated pig really too much to ask?” 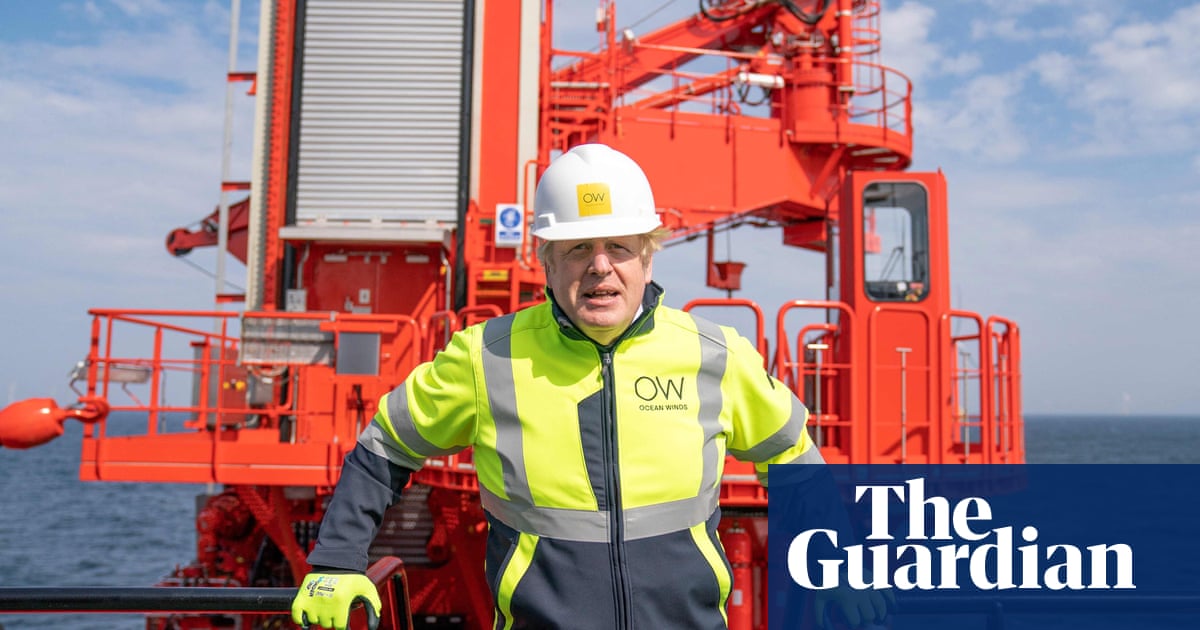 Margaret Thatcher gave “a big early start” to green energy by closing coalmines, Boris Johnson has joked, in comments denounced as “unbelievably crass.” On a visit to Scotland on Thursday, the prime minister made a nu... 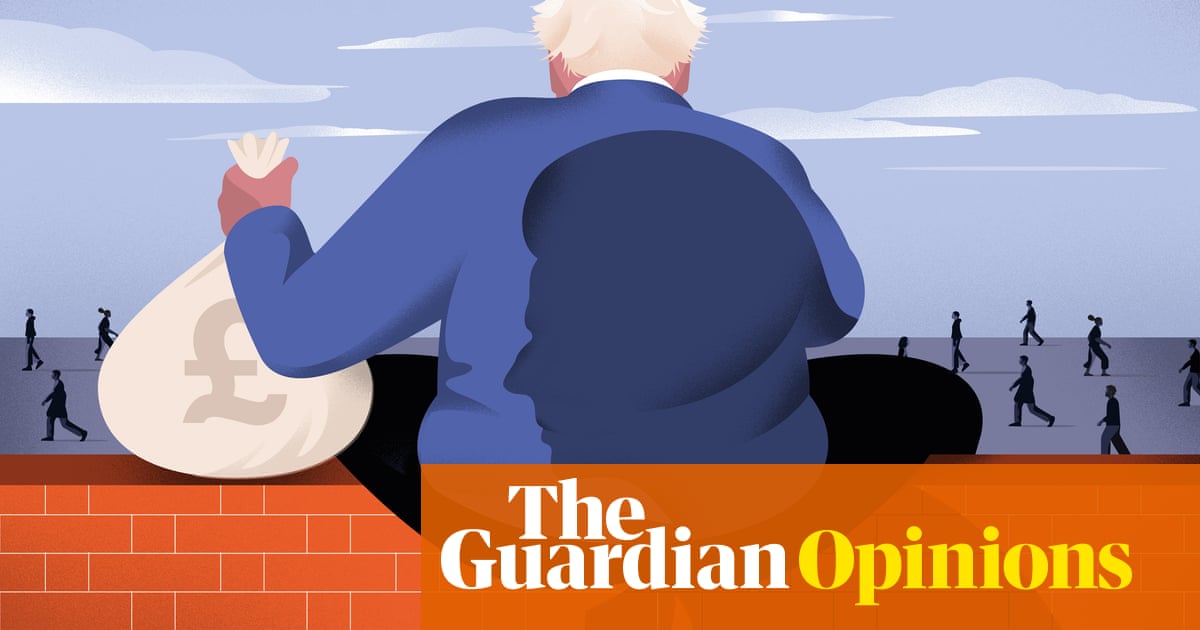