Hnin, 23, was arrested along with 400 other young people in a haze of stun grenades and teargas in the commercial capital Yangon on 3 March for protesting against the military coup.

“When I opened my eyes, the police were holding guns in front of us,” she said. “We thought it was a dream, but it was a reality we couldn’t avoid.”

Some male protesters were struck with fists and batons, she said, but several officers stopped their colleagues from hitting the women. After their personal details were recorded at a local sports stadium, the detainees were taken to Insein prison, a colonial era compound notorious for torture. They are the latest generation of thousands of political prisoners to experience its filthy conditions.

She recalled how for the first few nights women were wailing and writhing around on the floor where they were all forced to sleep without beds. “Some people were unconscious,” she said. “They were long nights.”

Near her was a teenager, about 16, who had a possible leg fracture after being trampled when the demonstrators fled. Another young woman had been shot in the forehead with a rubber bullet, while a middle-aged woman was jailed after being pummelled by batons on the back and face, said Hnin.

“There were so many injured women,” she said, adding that civilians had been dragged out of their bedrooms during night raids at their homes. “Some of the girls arrived at prison in their pyjamas.”

She said a medical team visited her cell once during her detention but only treated the women through the bars. “I don’t understand why they didn’t come into the cell,” she said.

Most hours were spent inside “just thinking, sometimes crying”, she said, haunted by the thought that this could be home for years. One evening, a woman who was interrogated for two hours returned distressed. Police had forced her to raise her hands and threatened to slap her cheeks, said Hnin, who added that the prison guards, on hearing of the abuse, promised to protect the women against the police and soldiers.

“The food was terrible,” said Thiri, 19, who was arrested in the same group and released with Hnin alongside about 600 protesters on 24 March. According to the advocacy group the Assistance Association for Political Prisoners, 2,608 people are in detention and 521 have been killed as of 30 March since the 1 February coup.

“There wasn’t space to roll over when we slept,” she said. “People were screaming and going crazy. Some cried every day.”

“They were handcuffed, blindfolded and questioned by the police,” she said. “They were trying to make them admit that they were the leaders.”

When the Polish photojournalist Robert Bociaga, 29, went out to document a protest in the Shan state capital, Taunggyi, on 11 March, he was aware of the risks, which at that point in the city had not involved extrajudicial killings by the security forces. Then a soldier charged at him, smashing his head and right arm with a baton. Shocked, he was surrounded by 10 troops and two police officers who, he said, protected him from a worse beating.

He had sustained bruises and a swollen arm, but after 13 days of detention at a local police station his injuries had healed, he said. The reason for his jailing was explained as a breach of his visa and for photographing troops without permission.

“They told me that on a tourist visa you could only photograph landscapes and pagodas,” he said.

While in custody, he slept on the floor in a four-man cell with a revolving cast of alleged drug dealers and someone accused of murder. But the only time he felt “terrified”, he said, was just before his release when he was allowed to leave his cell for the first time to speak on the phone with the German embassy, which represents Polish citizens in Myanmar. He peered into an open room and saw a young man kneeling down, hands folded behind his head, giving testimony under duress, he said.

Police officers had praised Aung San Suu Kyi, the civilian leader detained by the military, and told him the dictator Min Aung Hlaing was a “bad leader”. But as the police station was overseen by the military “they didn’t have the liberty to speak too loudly”, he said.

A police officer in his early 20s with an army father, however, had told him it was “good that the military could shoot protesters in the head” because they were “turning into terrorists”, regurgitating military propaganda.

The junta acknowledged a shoot-to-kill order by the army on state television before Armed Forces Day on 27 March, when it warned that protesters would be “in danger of getting shot in the head and back”.

As shots rang out across Yangon and the country on Armed Forces Day, she said the bangs and protest chants scared her. But she was ready to act on anticipated instructions from the ousted elected officials, who are due to announce a “national unity government” comprising ethnic leaders on 1 April. 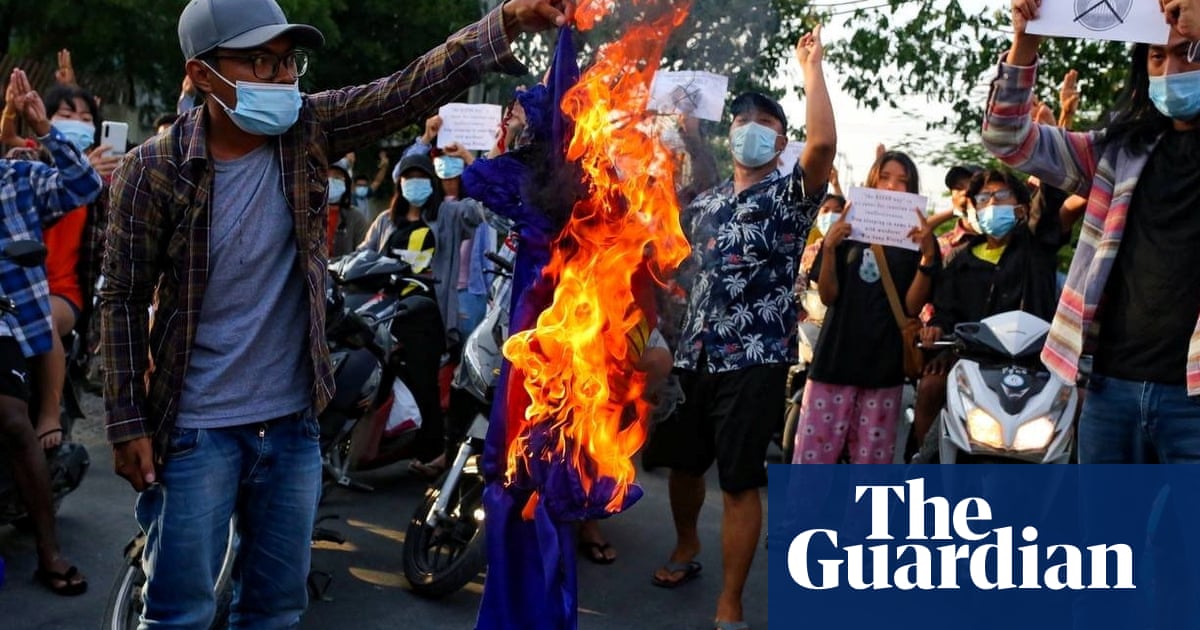 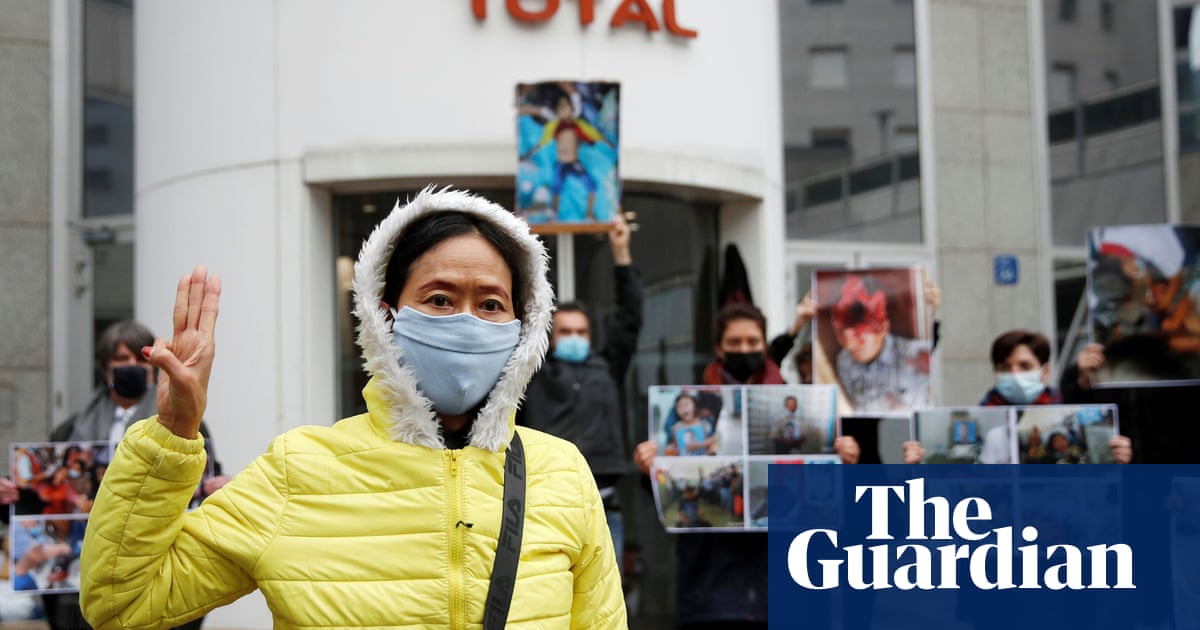 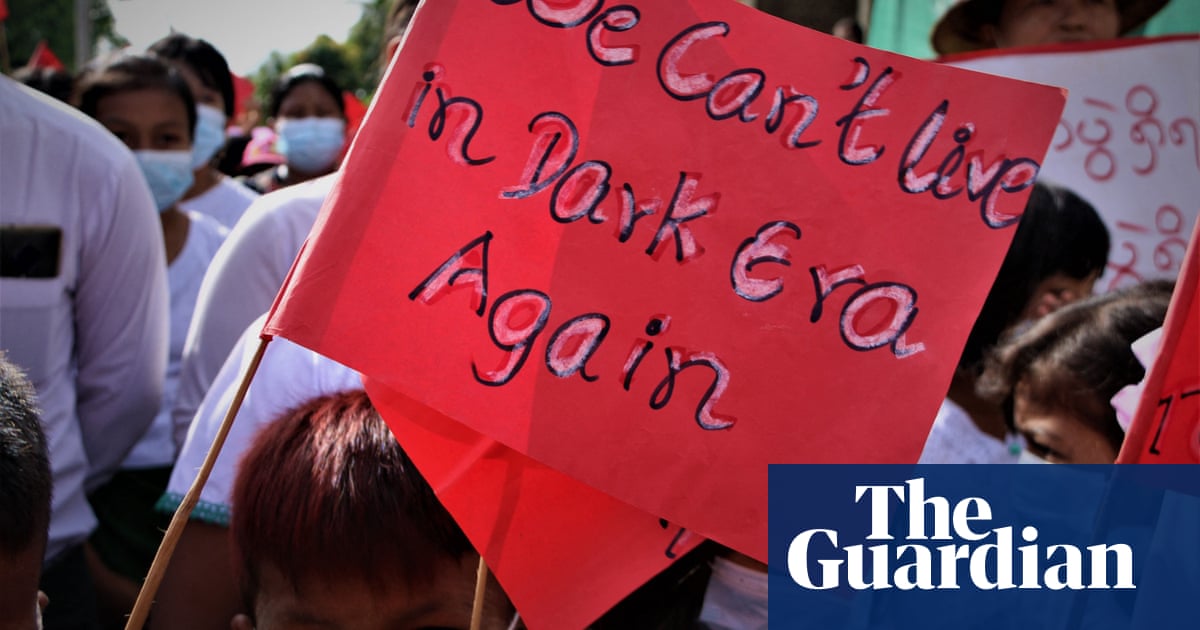 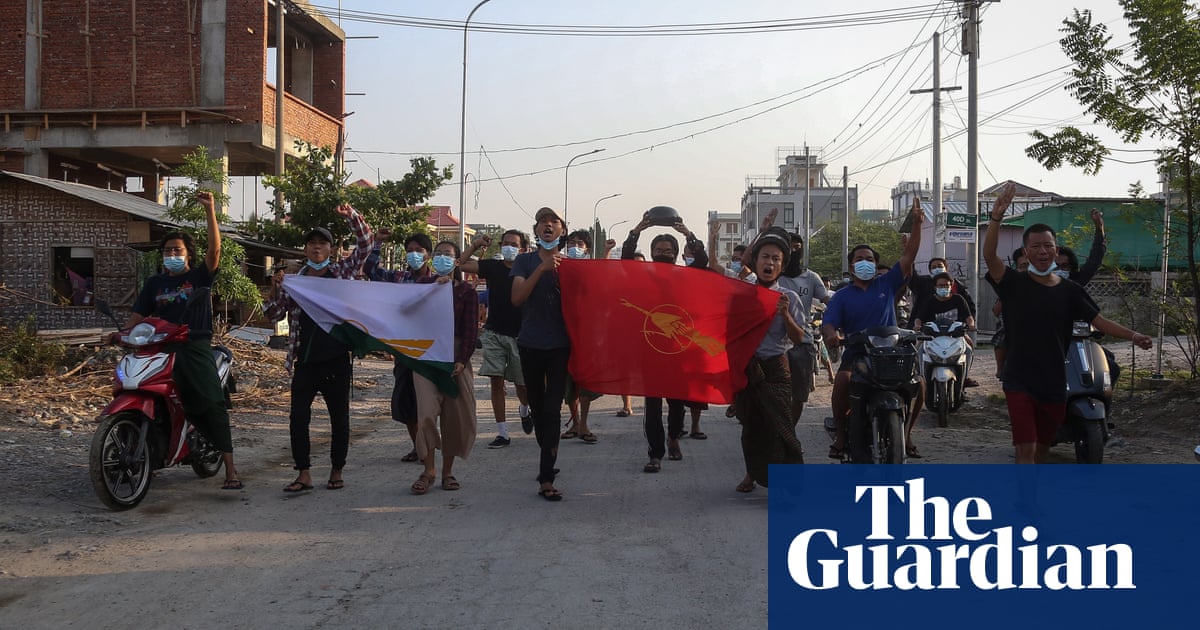 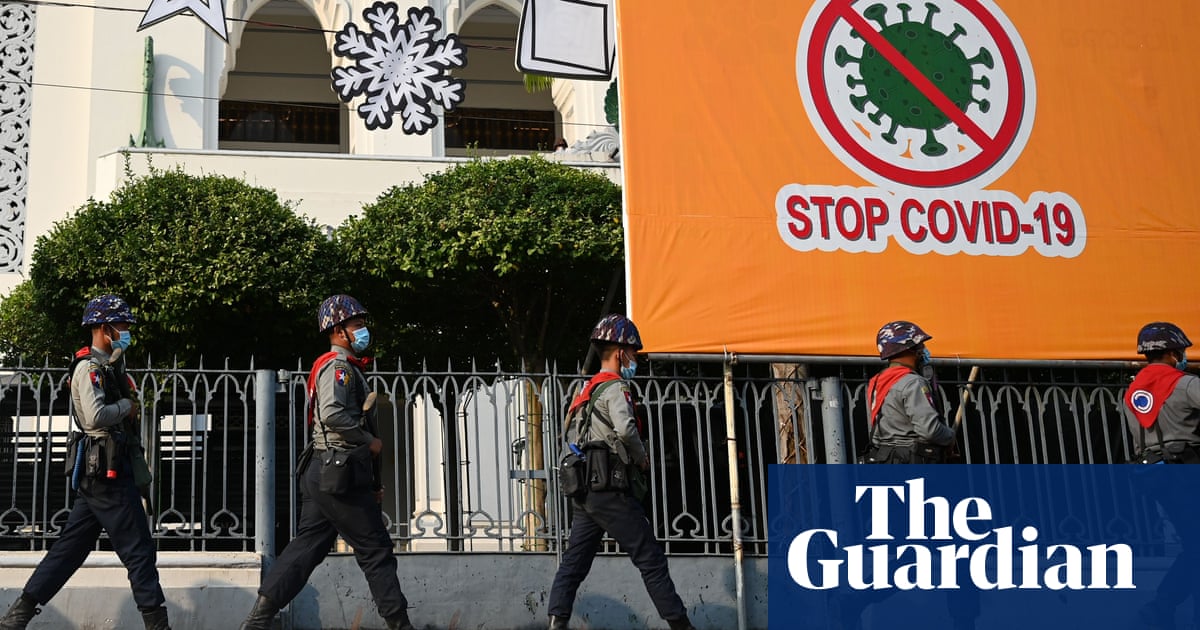 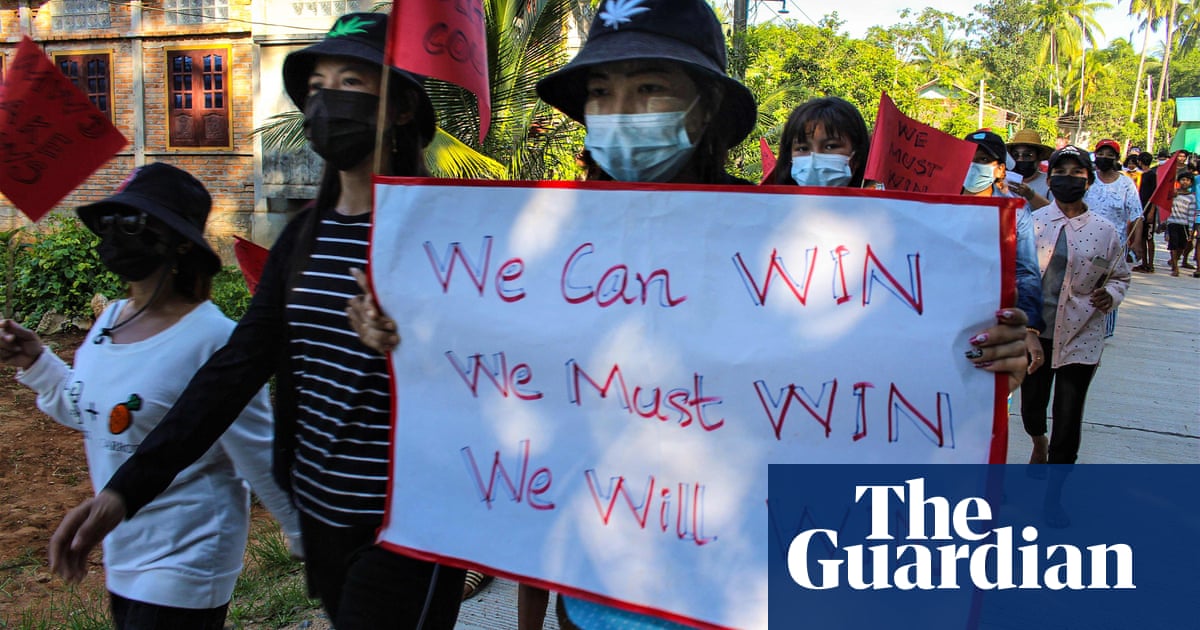 Democracy campaigners defying the military junta in Myanmar have pleaded with Australia to sanction the generals who engineered February’s coup and the businesses that sustain the military regime. Nearly 400 civil soc...