‘People should be helped, not punished’: could Pakistan’s suicide law be about to change? 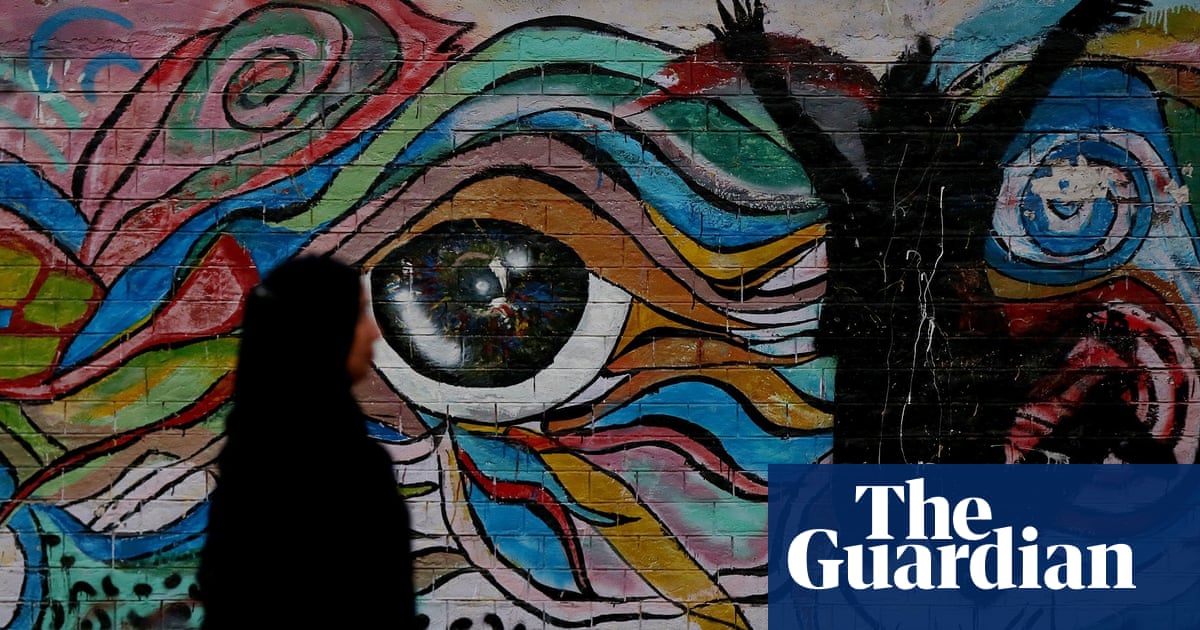 It was when the police knocked on Aatifa Farooqui’s* door and threatened to send her to prison that she first realised suicide was illegal in Pakistan.

Farooqui’s father pleaded with the officers to be lenient, explaining that his daughter was just 19 and had made a mistake, but quickly realised the police had other motives for dropping by.

“I already felt guilty and stupid for attempting suicide,” says Farooqui. “What made it worse was the way the police dealt with it. When they arrived, they said they had been told by the hospital that suicide had been attempted by someone in the house and it wasn’t ‘allowed’ in Pakistan.”

She said the police threatened her father, saying: “‘Either your daughter is going to jail or you are.’ My dad finally gave in and bribed them 10,000 rupees [£42.00].”

The police took the bribe and didn’t pursue the case.

Legislation criminalising suicide has been on the statute books since the days of British rule. Section 325 of the Pakistan penal code makes an attempt punishable by a year’s imprisonment, a fine, or both.

Suicide was decriminalised in England, Wales and Northern Ireland in the 60s (having never been criminalised in Scotland) but remains a crime in 20 countries around the world.

However, there are no official statistics, and many doctors and academics say the criminalisation of suicide makes it difficult to get a clear picture of its prevalence and of wider incidences of mental health issues.

There is also no data on the number of criminal convictions, although it is suspected to be very few. The police, as well as hospital workers, mostly use the little-known law to extort money from survivors and their families.

Now, however, a bill to repeal section 325 and decriminalise suicide has been passed by the senate and is due to be debated in the National Assembly. If passed it will be presented to the president for assent and become law.

The bill faces some opposition, mainly from the interior ministry, responsible for the police, which claims the current law acts as a deterrent. But Taha Sabri, founder of Taskeen, a mental health organisation in Pakistan, says: “We suspect suicide is a huge cash cow for the police. There is opposition to getting it decriminalised because they would lose a significant revenue source.”

Anyone who attempts suicide is supposed to be referred to a designated medico-legal centre, says Dr Murad Moosa Khan, professor emeritus of psychiatry at Aga Khan University and former president of the International Association for Suicide Prevention. These centres are for medical cases with criminal implications – for example, a traffic collision, assault or rape.

Often doctors in hospital emergency departments will declare attempts accidental out of compassion, according to Sabri. They cannot always do this, however, and so a medico-legal officer gets involved who is duty-bound to report any case to the police.

The police visit the survivor’s house, notifying them that a case must be registered because the law is suspected to have been broken.

The stigma is such that any mention of mental illness within a family may deter potential marriage suitors and lead to the whole family being ostracised, says Khan. “In order not to have the case registered, that’s where the element of bribery comes in. I have a lot of anecdotal evidence that this is happening.”

It is almost always the poor who are the most vulnerable to extortion, he adds. Those with money can go to private facilities for treatment where staff will be discreet.

Dr Summaiya Syed is head of the medico-legal department at Jinnah postgraduate medical centre in Karachi, one of the country’s largest hospitals.

“I have seen how suicide attempts are downplayed and made to appear ‘accidental’, or how an attempt can lead to harassment with the obvious motive of making some easy cash,” she says. “Something has to be done regarding decriminalisation.”

People who attempt suicide need support, she adds. “Instead of answering their cry for help, we are punishing them. Rather than sending them to a psychologist, we are sending them to the wolves. Why are we doing this?”

If section 325 is repealed, it will allow healthcare professionals to report attempted suicide without risking prosecution for their patients. It may also allow survivors to seek mental health support, says Sabri.

Attitudes are beginning to change, and the discussions in parliament reflect this. Tabri says: “It is the first time suicide has been spoken about on such a level … There’s a lot of hope for the future if parties can pass this law.”

Farooqui is now married and is open about what happened with her husband and close friends. Her extended family were never told, she says. “They would have mocked me … and questioned my upbringing or called me insane. Suicide attempts shouldn’t be criminalised. The person attempting should be given help and comfort, rather than [the police] making them feel more horrible.”

*Name has been changed to protect identity