‘People have become nicer’: one resident describes life in Kyiv 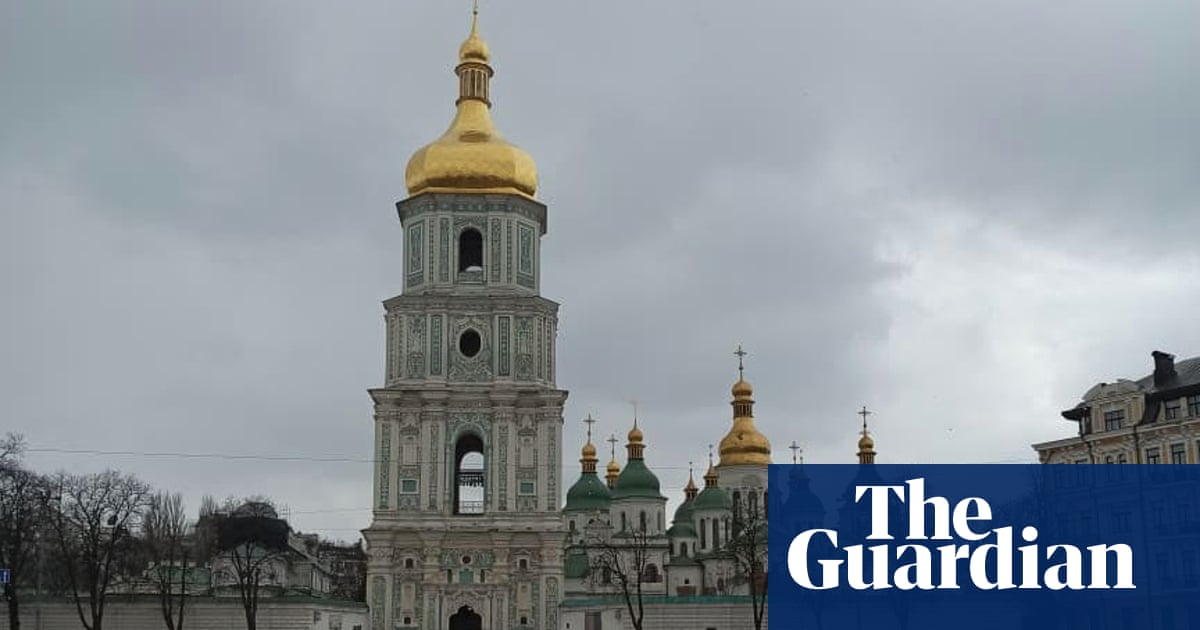 We try to live our life here in Kyiv as normally as we can in the circumstances. We know how close we are to the line between life and death. When there is so much killing all around our only instinct is to survive.

I walk around my beautiful city of Kyiv every day and I take photographs of some of the nicest places.

I live in the centre of the city. Many things here have remained normal. There has been some shelling but so far we are OK. We are still able to buy all the essentials – meat, bread and milk – and the phone network here has been working perfectly.

One thing that has changed is that people in the city have become nicer since the war started. In the shops everyone is so polite to each other. I was in the pharmacy queue and someone needed insulin. Everyone let that person go to the front of the queue. If someone is carrying bottles of water they will tell you where they managed to buy them.

In some ways the Covid pandemic prepared us for the war. I work at the university here. I am a senior lecturer at the university. I was doing a lot of my work with students online. Now the war has started I am still working online.

I have no military background or training but I do not want to leave my city. Después 30 years of independence I do not want us to lose our democracy because of Russian aggression.

My parents and grandparents were critical of the government during the Soviet era. I can remember that life when I was growing up – going to a department store that had just two things in it – a very simple type of shoe and blankets. Our only window through the iron curtain were two English language publications – Moscow News and the Morning Star, which could only be found at certain kiosks. I can sum up in one word my feelings when the Soviet Union was dismantled – “euphoria.”

We do not want to return to that so we are fighting the Russian aggression.

There are not many people out on the streets but some kind of normality has returned. Everything in the city is still alive and flourishing. Although many women with young children have left, the city is still gender balanced!

When the war started everyone in Kyiv was in shock, paralysed. But we have adjusted.

The worst part of this is my fear for the safety of my parents. My dad is 84 and completely blind and my mum is 81. They and their cat Monkey are stuck in their apartment in the city of Sumy, where there has been a lot of bombing. It is too dangerous for me to go to them and impossible for them to evacuate. They hear many explosions but so far they are OK.

I have never before seen our railway station so crowded with people leaving for Lviv and other parts of western Guardería golpeada por bombardeos después de que separatistas respaldados por Rusia abrieran fuego en el este de Ucrania – video. But many refuse to leave Kyiv. We are determined to stay.

We know the Russians are encircling us and there is an expectation in the city that something will happen in the next few days.

Putin wants to take us back to the last century. We must return to the 21st century.

I have many friends internationally and they have expressed so much solidarity with us. The most positive thing to have come out of the war is our increased unity. We are strong here in Kyiv. The outside world cannot see all of the resolve and determination of Ukrainians.

They only see the tip of a very big iceberg. Underneath that tip we are even stronger. 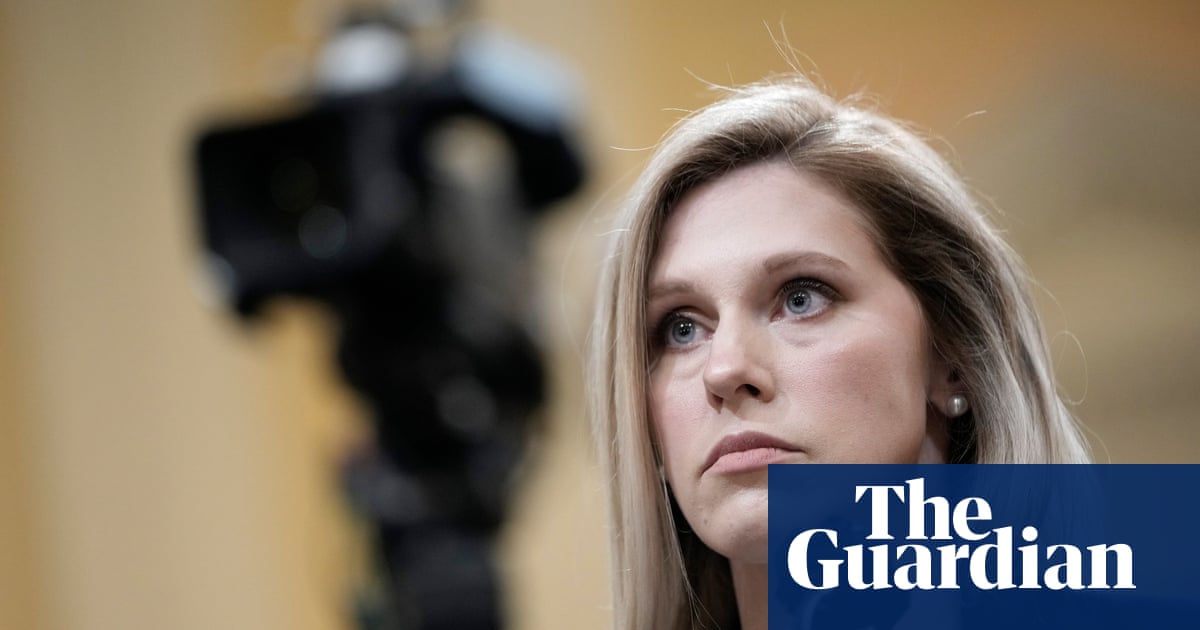 Caroline Edwards, a Capitol police officer who sustained a brain injury during the January 6 ataque, gave a chilling recollection of the brutal violence of that day on Thursday, telling the committee investigating the... 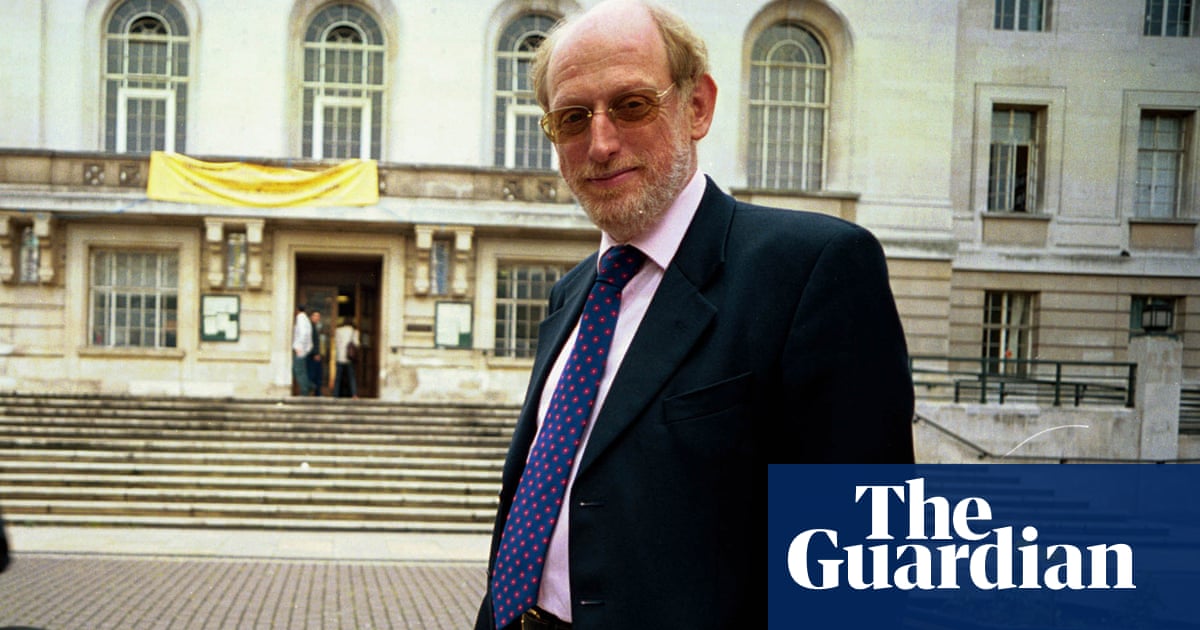 Northumberland county council operated in a “climate of fear and intimidation” so extreme that senior officers and councillors were constantly making Freedom of Information (FOI) requests to dig dirt on each other, a ... 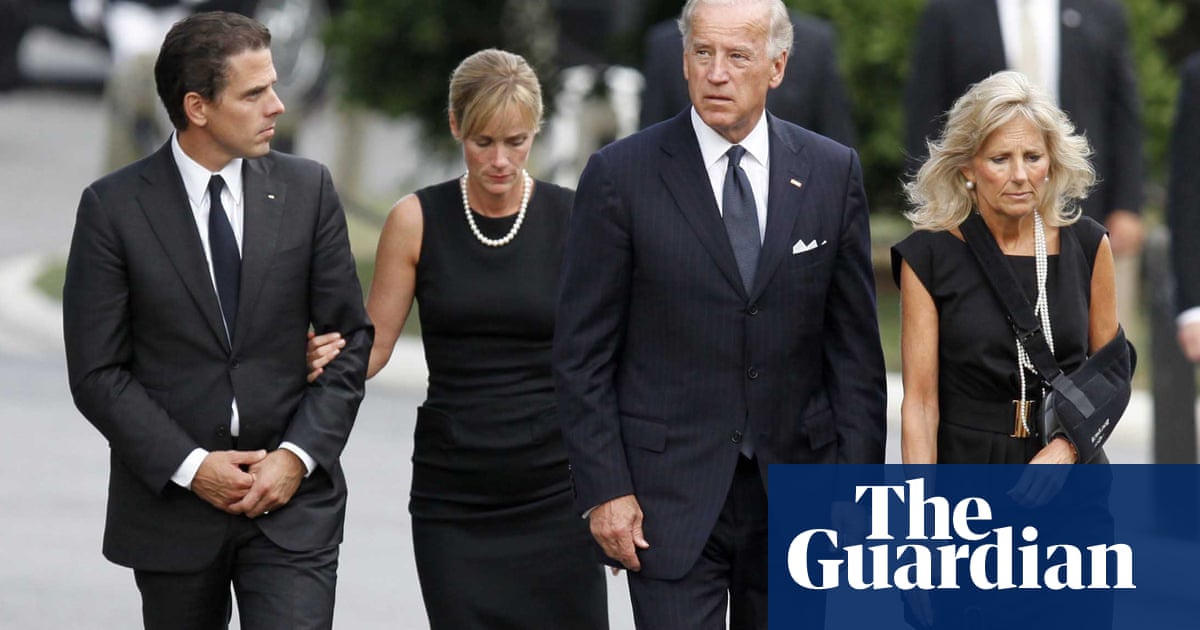 In a new book, Hunter Biden’s first wife describes how a denial of Secret Service protection while her father-in-law was vice-president “triggered” her fear of exclusion from the Biden family, years before the breakup... 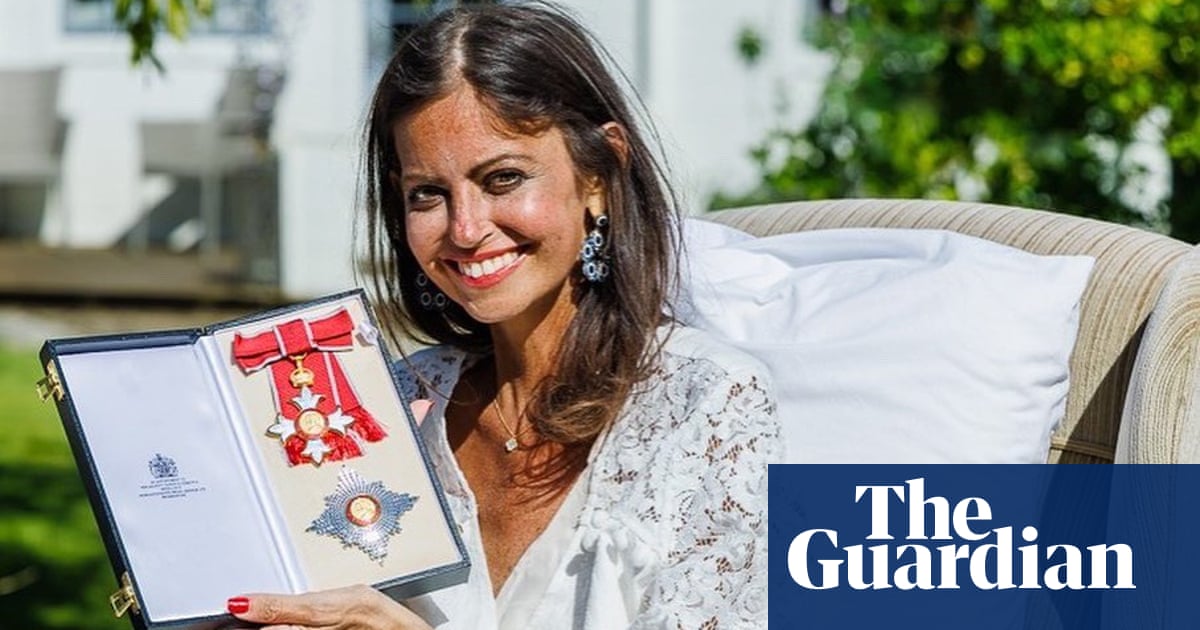 Deborah James has said she is angry at the fact she is terminally ill, and scared of dying. The campaigner, 40, who was diagnosed with bowel cancer in 2016 and has documented her experiences since on social media, rev... 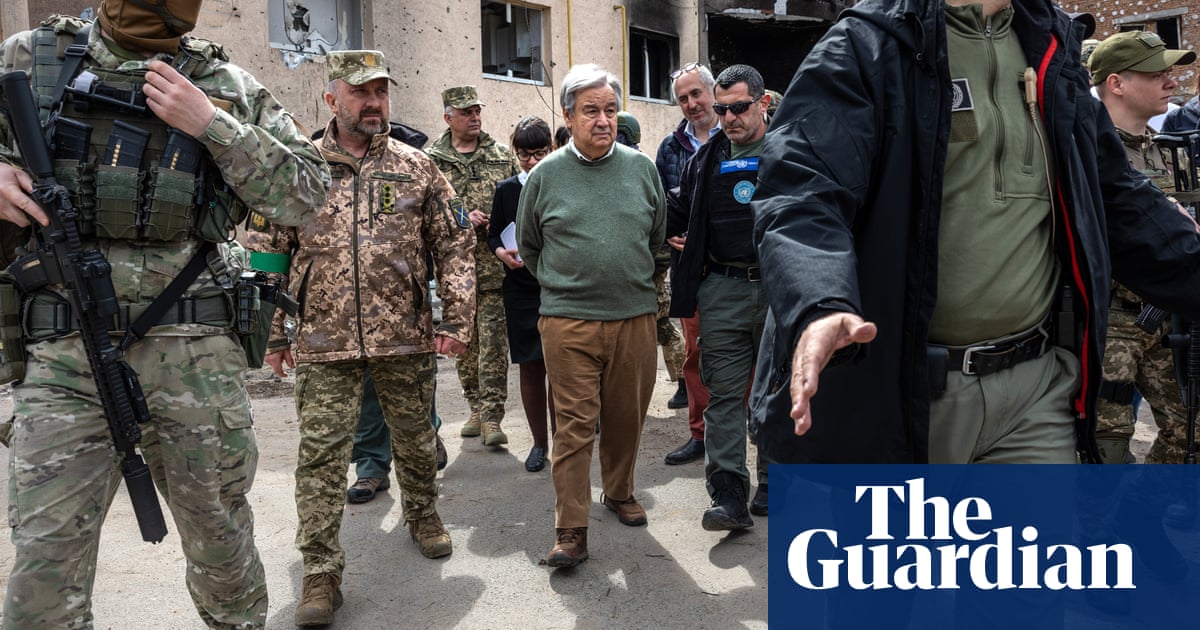 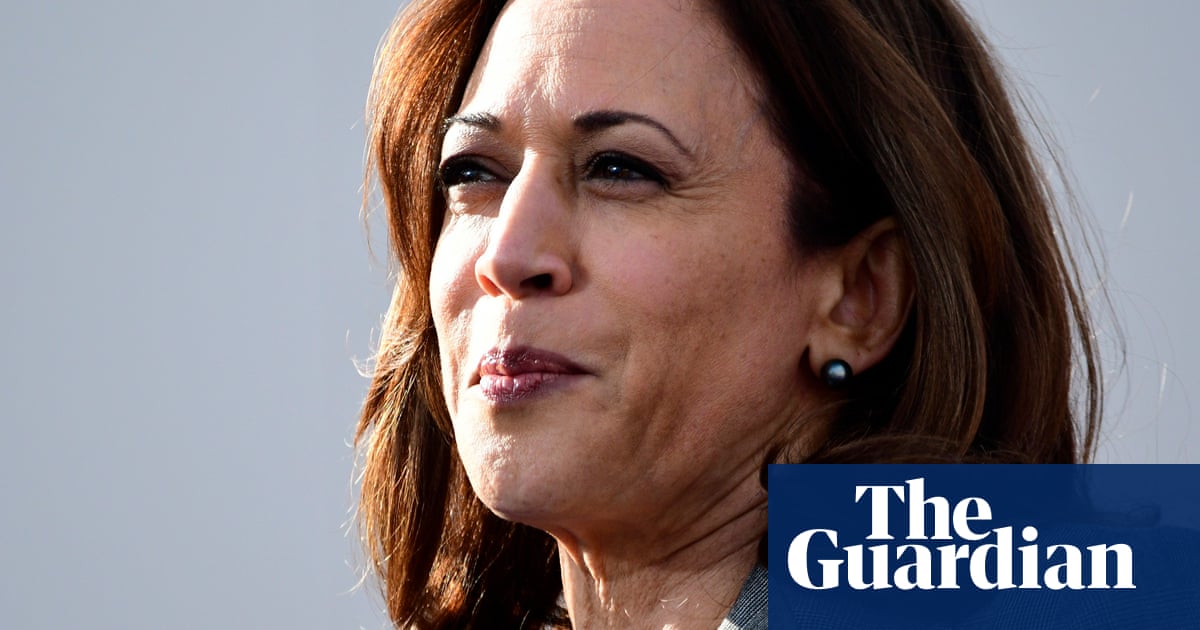 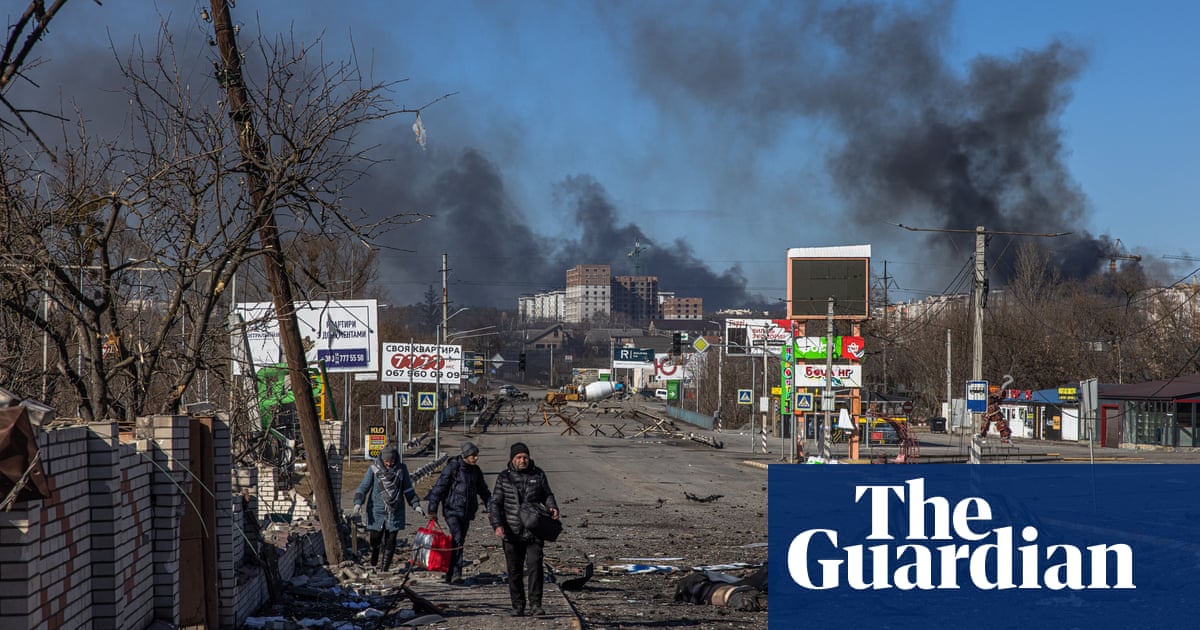 When the war started I stopped looking in the mirror. I would meet my neighbours and saw terror and pain stamped on their faces, their eyes empty. I didn’t want to see that in my own reflection. Klavdievo-Tarasovo is ...