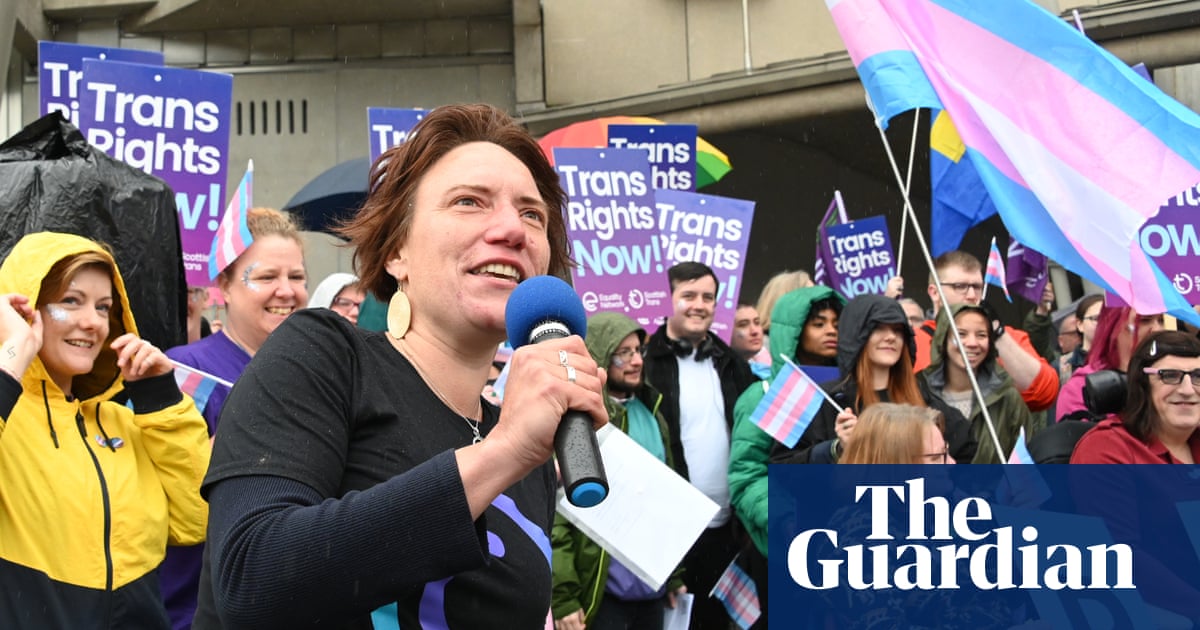 Issued by the National Records of Scotland (NRS) el martes, the guidelines tell people to answer the sex question according to how they self-identify, regardless of the details on their birth certificate or whether they have a gender recognition certificate.

“Where people want to know if there are any differences between trans people and the general population, the new question on trans status and history will allow this information to be separated out and compared. Most estimates place trans people as less than 1% de la población [y] including us in this way will have no impact on overall data quality.”