Pentagon confirms leaked photos and video of UFOs are legitimate 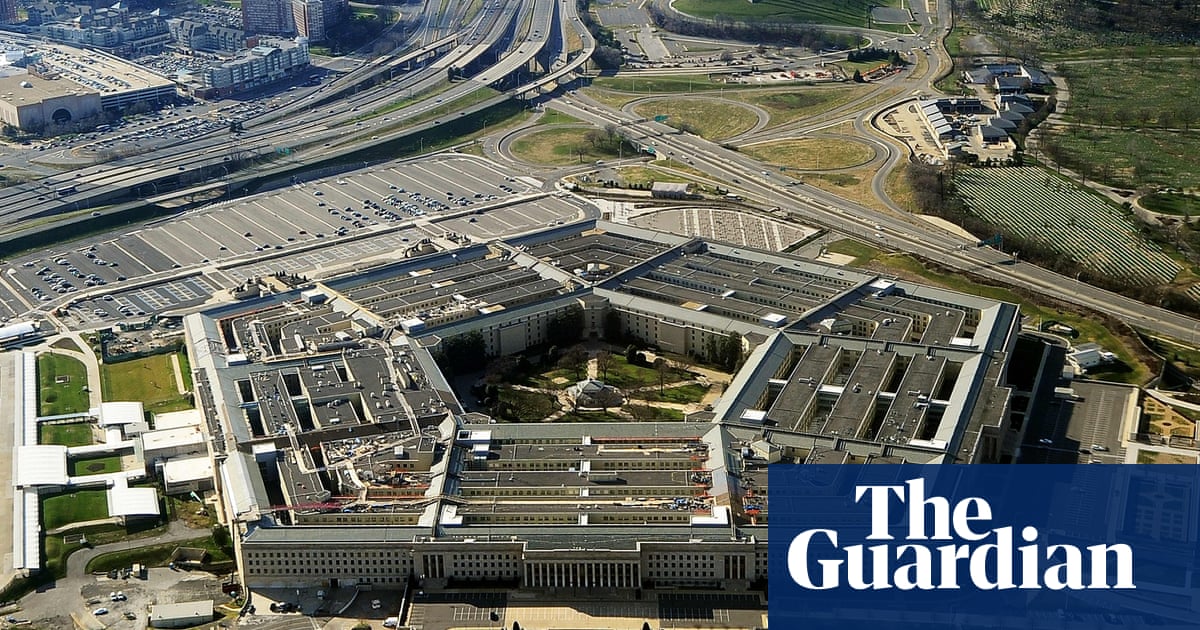 Furthering the growing interest in unidentified flying objects, or what the US government refers to as unidentified aerial phenomena (UAP), the Department of Defense confirmed on Thursday that recently leaked photos and videos of UFOs were legitimate and taken by navy personnel.

Sue Gough, a spokesperson for the Pentagon, confirmed to CNN that images and footage of a blinking triangular object in the sky, along with other UAPs that were categorized as a “sphere”, “acorn” and “metallic blimp”, were taken by navy personnel in 2019.

Gough told CNN that the defense department would not comment further on the nature of the footage or share any examinations into them.

“To maintain operations security and to avoid disclosing information that may be useful to potential adversaries, DoD does not discuss publicly the details of either the observations or the examinations of reported incursions into our training ranges or designated airspace, including those incursions initially designated as UAP,” Gough said in the statement.

Last April, the Pentagon released three videos of UAPs taken in 2004 과 2015 that included audio of pilots amazed at the speed of the objects they were seeing. “Look at that thing, 녀석!” one pilot said. “It’s rotating!”

The release of the footage kicked off federal interest in investigating UAPs. 8 월, the defense department created a UAP taskforce following pressure from congressional lawmakers. In December, Congress passed its government funding bill that included a directive to the national intelligence director and defense secretary to release a report on UAPs in six months’ time.

Last month, Donald Trump’s former intelligence director John Ratcliffe teased the contents of the report, telling Fox News that the document would include unknown sightings from “all over the world”.

“Frankly, there are a lot more sightings than have been made public,” Ratcliffe said.

Per Congress’s spending bill, the UAP report must be published by early June to meet its deadline. 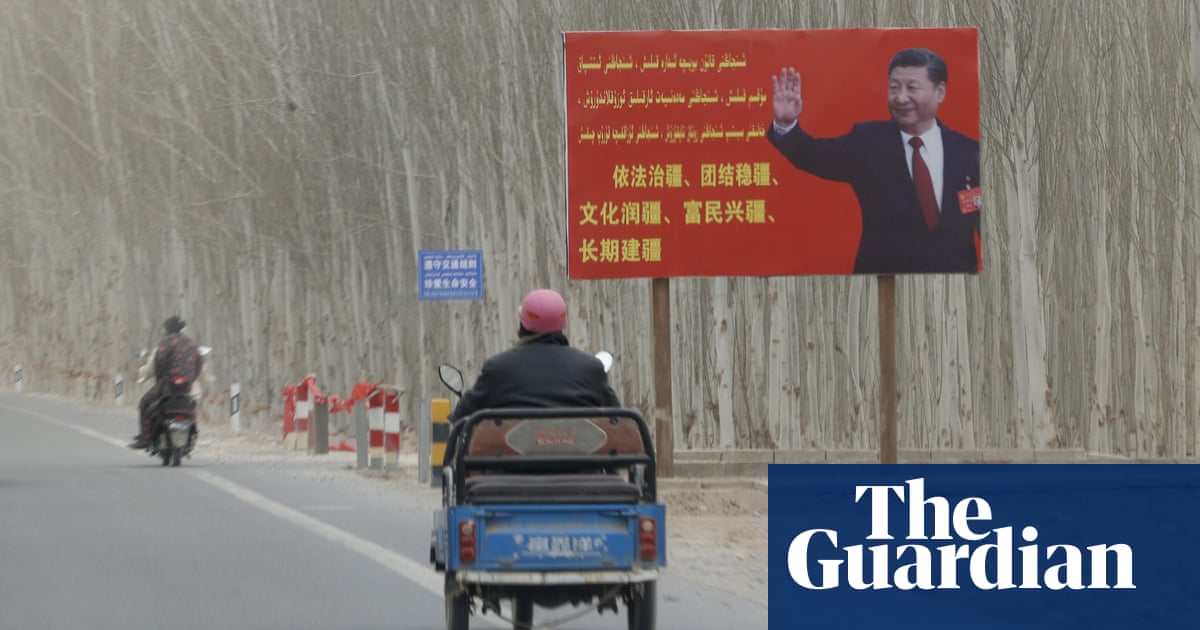 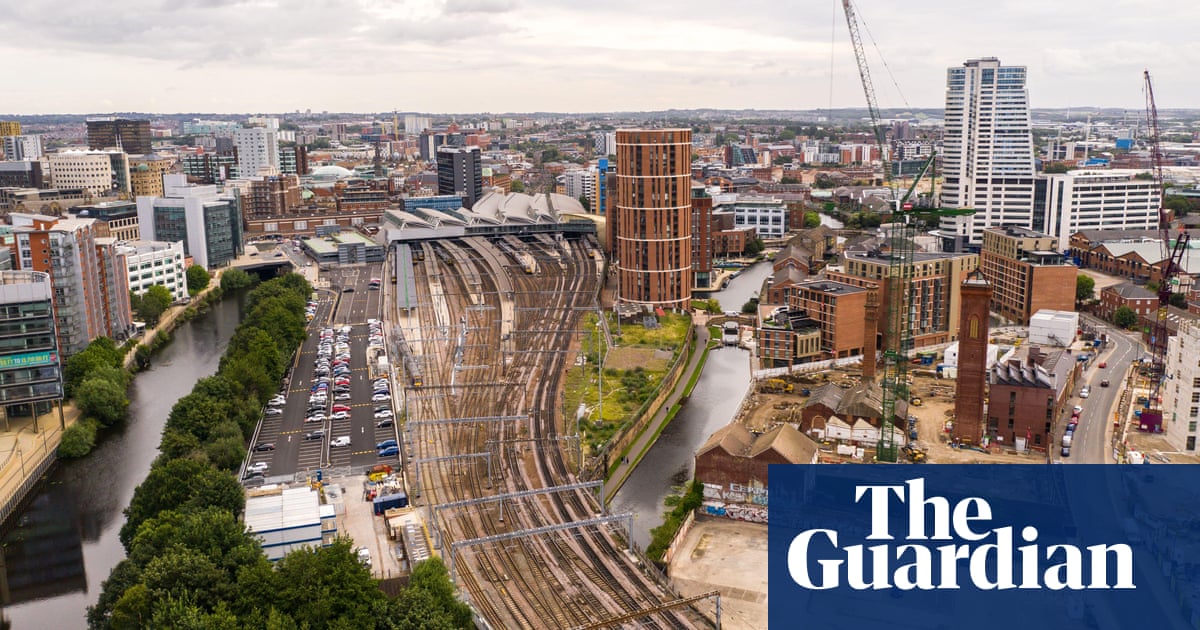 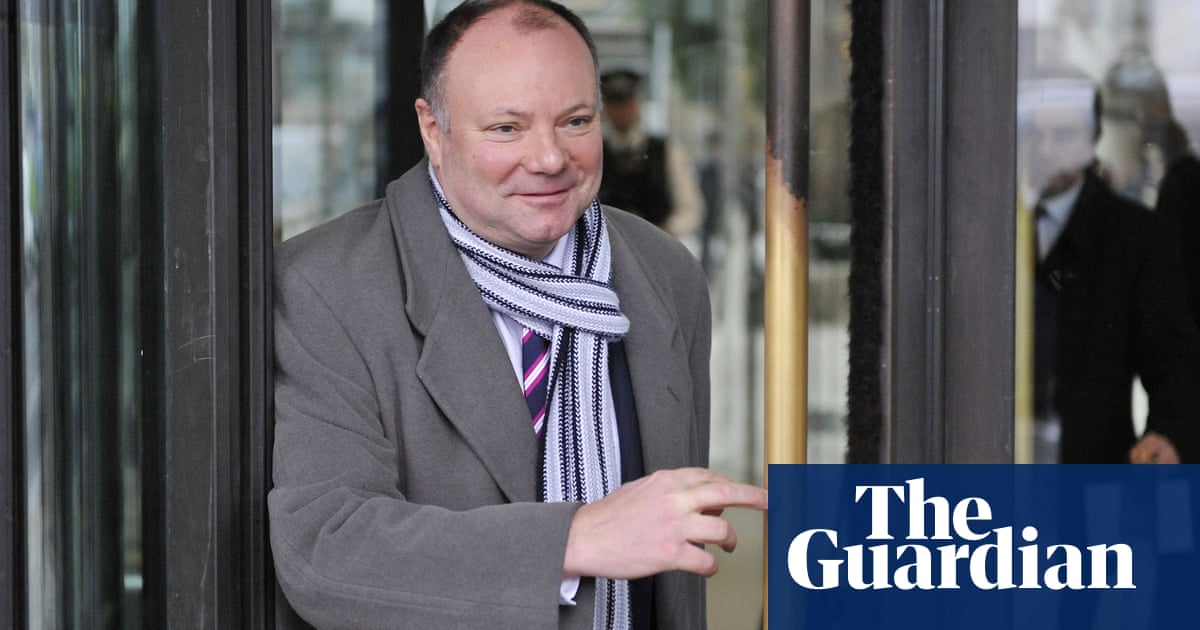 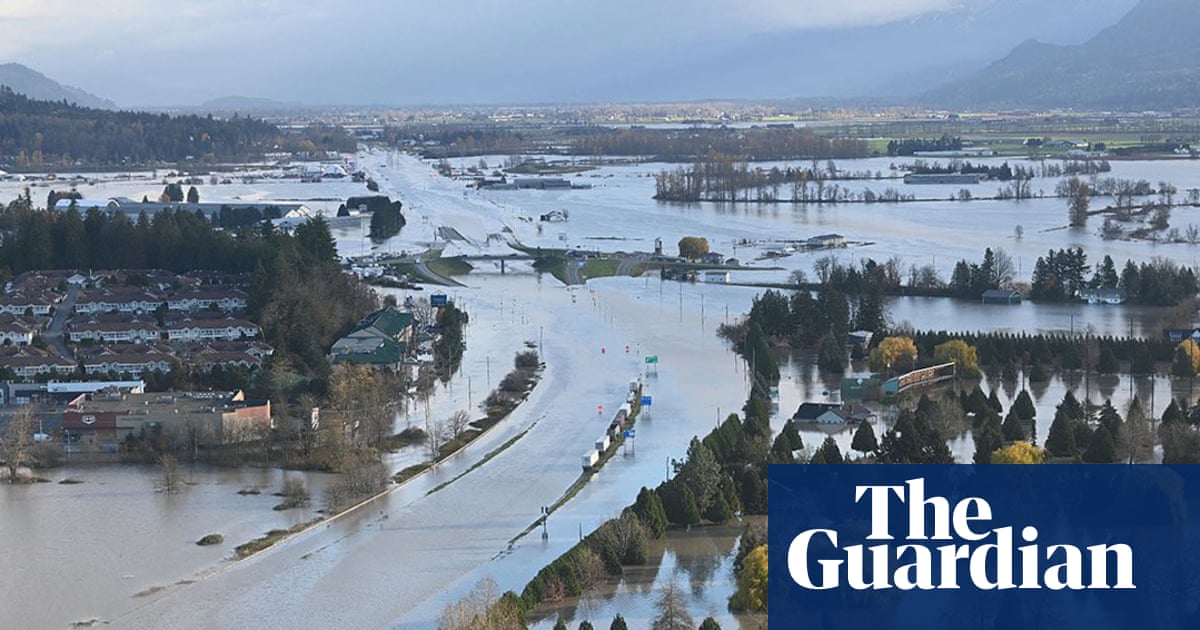 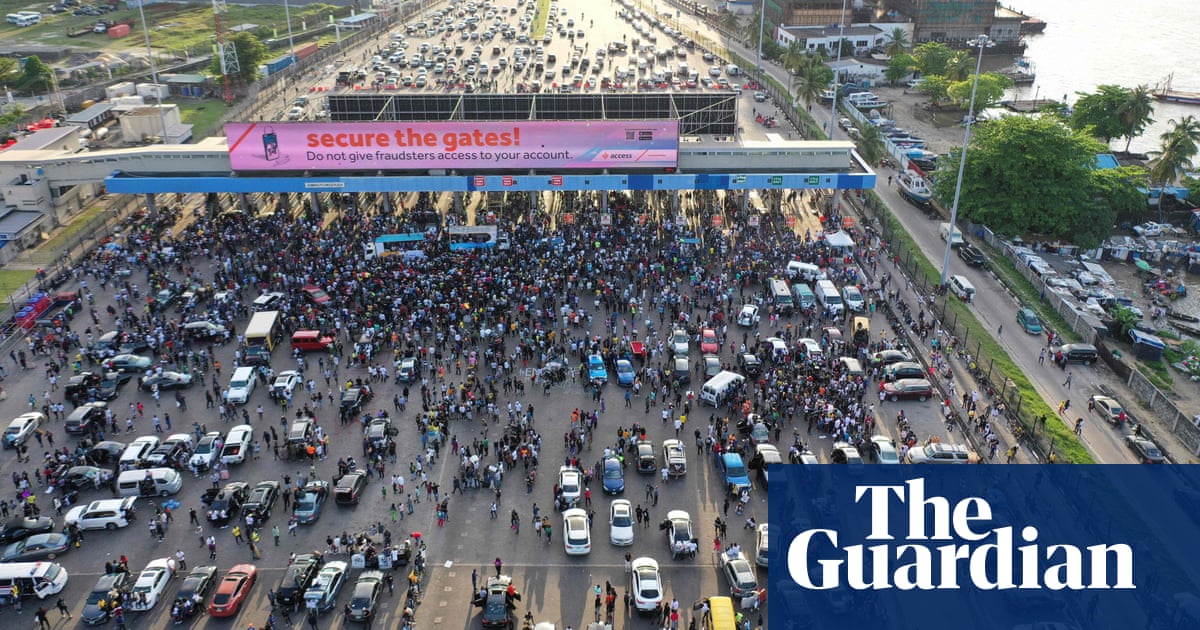 A leaked judicial report has found that Nigeria’s army and police shot and killed unarmed anti-police brutality protesters in October last year, before cleaning up the scene to remove evidence. The report, submitted t...