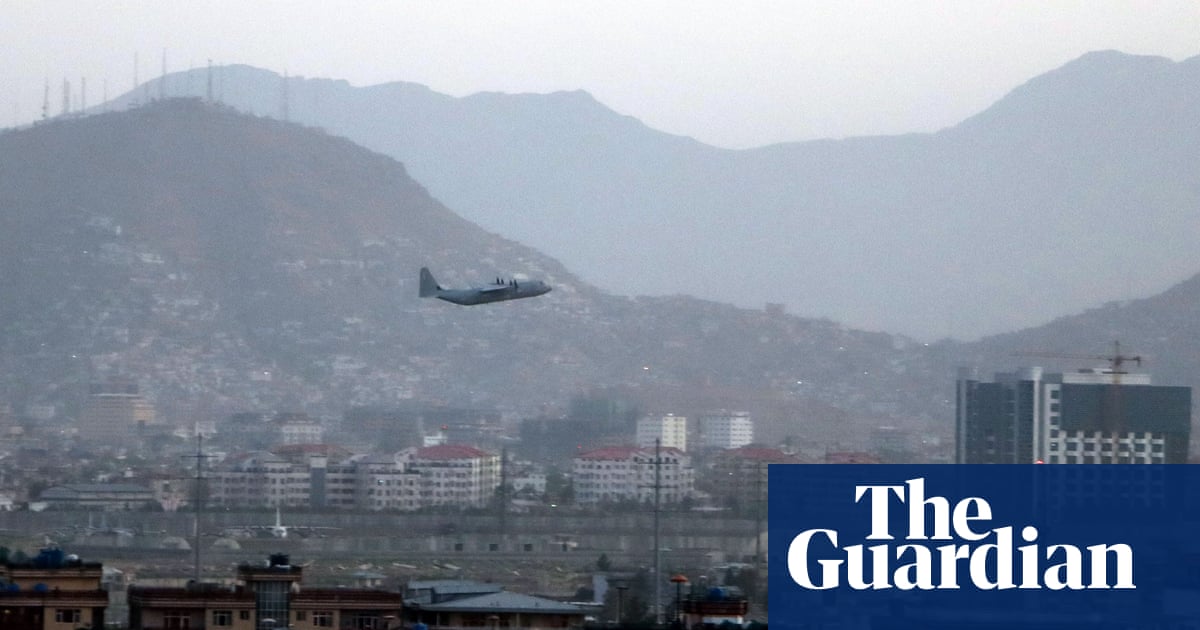 Gen Kenneth F McKenzie confirmed the Islamic State Khorasan Province (ISKP) had taken responsibility for the suicide bomb attacks at Kabul’s airport and the US would take action against those behind it.

Two suicide bombs exploded near the main entrances to the airport hours after western intelligence agencies warned of an imminent and ‘very credible’ terrorist threat; the Pentagon confirmed that they expect attacks to continue