Pelé in hospital in Brazil for routine exams 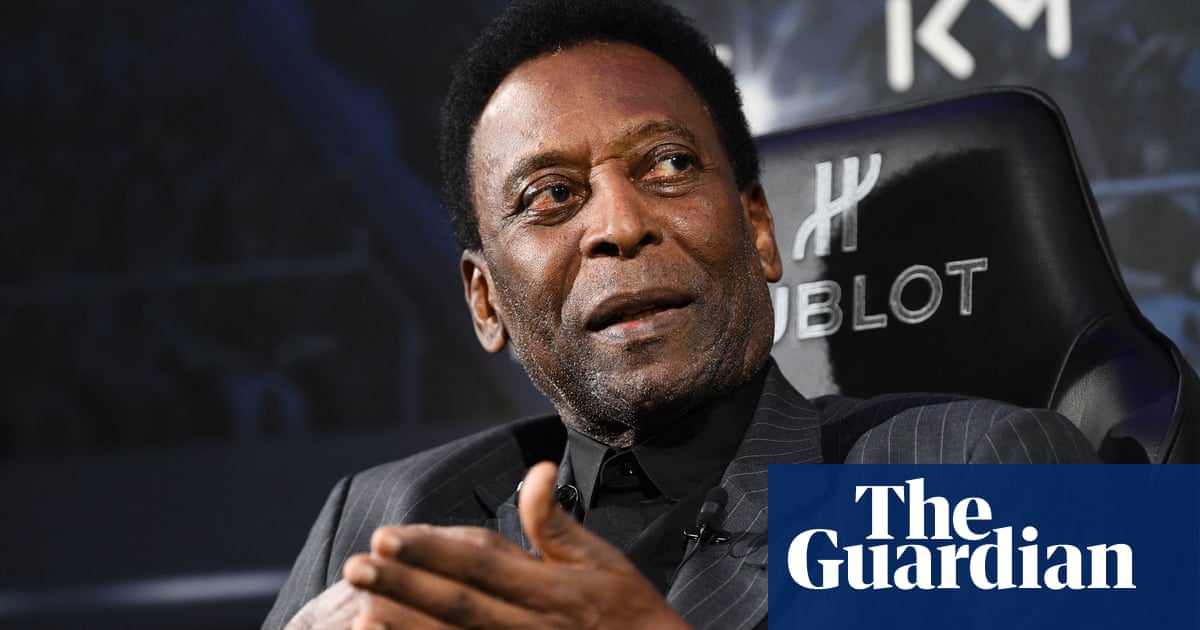 Brazilian footballing legend Pelé has said that he was undergoing routine exams in hospital and that he was in good health, denying a report of a more serious health issue.

“Guys, I didn’t faint and I’m in very good health. I went for my routine exams, which I had not been able to do before because of the pandemic,” Pelé, quien es 80, wrote on Twitter.

Pelé, widely considered to be one of the greatest footballers in history, is the only player to win three World Cups.

Last year his son said his father was depressed over his poor health and reluctant to leave the house because he cannot walk unaided, a claim Pelé later dismissed.

“I am good,” said Pelé at the time. “I continue to accept my physical limitations in the best way possible but I intend to keep the ball rolling. I have good days and bad days. That is normal for people of my age. I am not afraid, I am determined, confident in what I do.”

A representative for Pelé said he would be released from the hospital on Tuesday.