Paul Newman memoir to be published in 2022, 14 years after star’s death 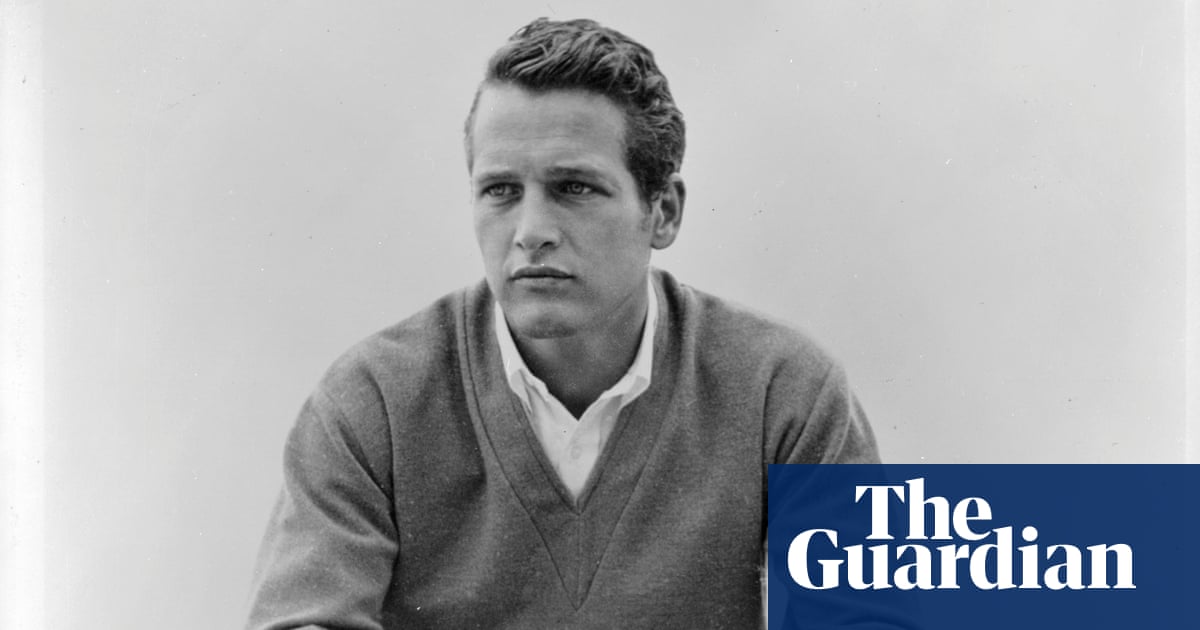 A memoir Paul Newman left unpublished in his lifetime will come out next fall.

Newman, who died in 2008, began the book in the 1980s with the help of the screenwriter Stewart Stern, who in turn spoke to dozens of Newman’s friends and associates. The manuscript was recently found in the Connecticut home where Woodward still lives.

“Through Newman’s voice, and the voices of others, the book captures the paradoxical and unstoppable rise of a star who wrestled with doubts, believing he was inferior to Marlon Brando and James Dean, and yet transcended his ‘hunk’ status to become an Oscar-winning actor, champion race car driver, social activist, and entrepreneur whose philanthropy has generated nearly a billion dollars for charitable causes,” according to Knopf.

“This result is a portrait of the actor in full, from his early days to his years in the Navy, from his start in Hollywood to his rise to stardom, and with an intimate glimpse of his family life.”