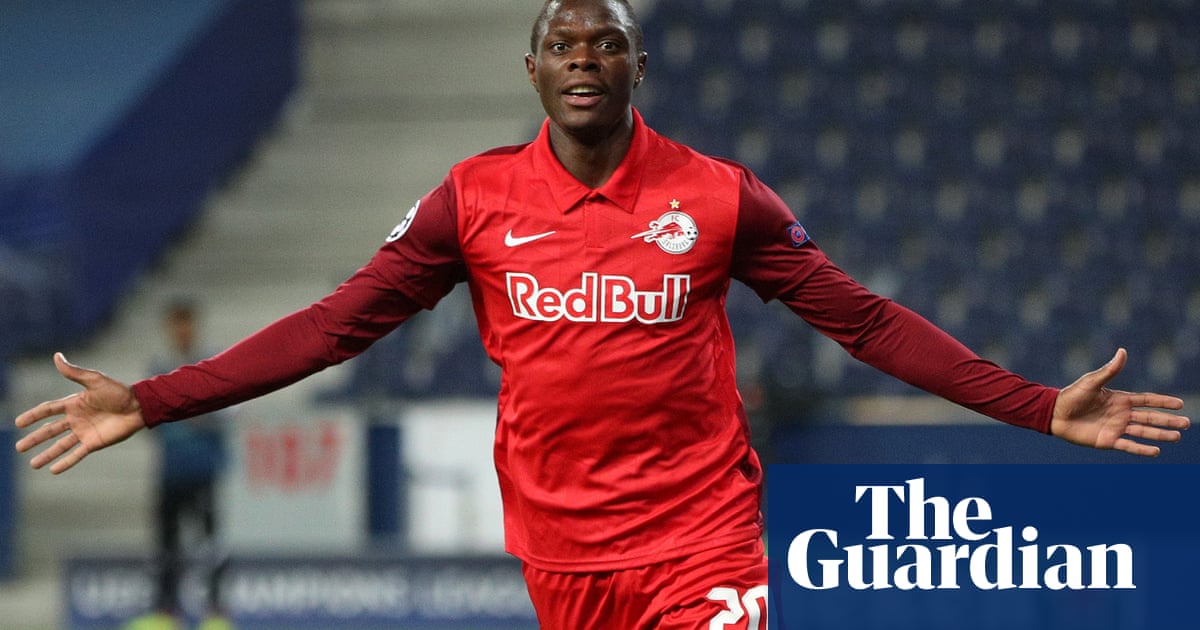 The Zambia striker, who scored 68 times in 125 appearances for Salzburg, dijo Leicester’s website: “I’m so, so excited to join this great, historic club. It has been my dream and I’m so happy and looking forward to what’s coming next. 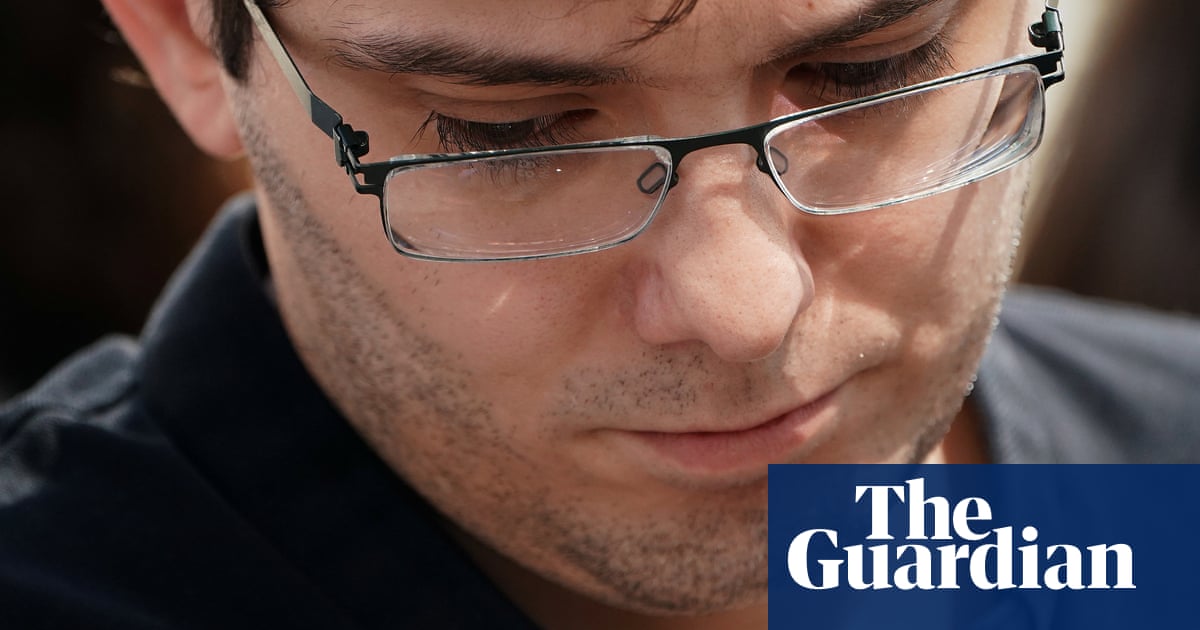