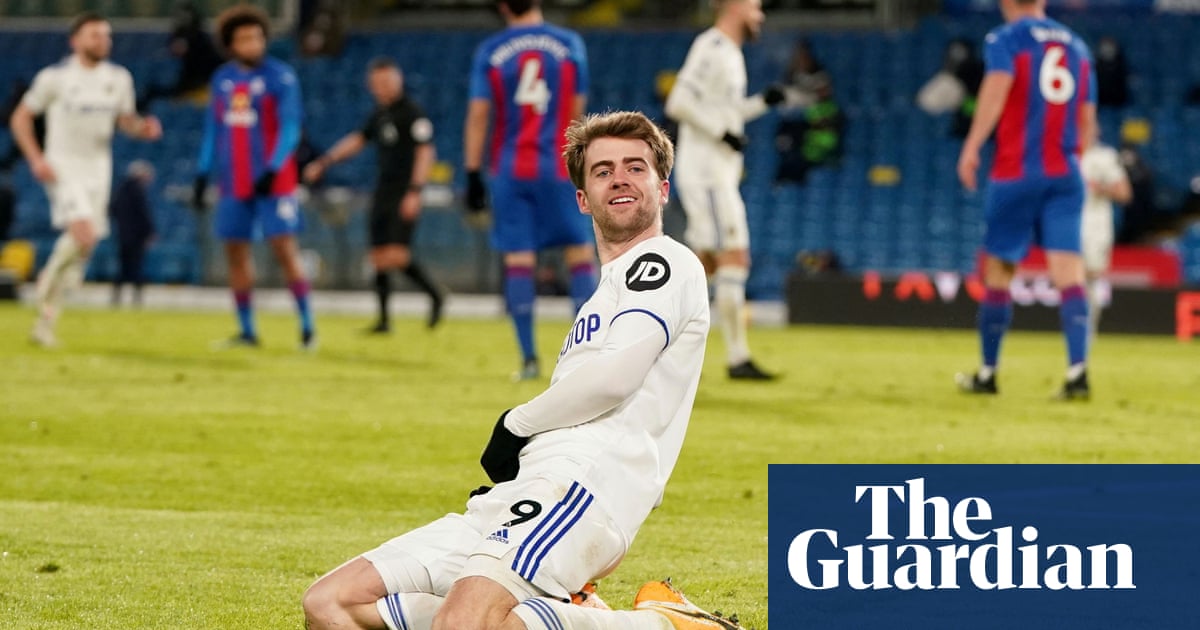 英国, who are also set to hand recalls to John Stones and Luke Shaw in defence, will be without a host of wide players and strikers when they begin their 世界杯 2022 qualifying campaign with games against San Marino, Albania and Poland this month. Tammy Abraham, Jadon Sancho, Jack Grealish, Callum Wilson, Danny Ings, Harvey Barnes and James Maddison are all injured, though there is hope that Arsenal’s Bukayo Saka will shake off a hamstring problem.

Southgate is short of options after allowing Callum Hudson-Odoi and Mason Greenwood to be named in the Under-21s squad heading to Slovenia for the European Championship group stage. He will also be without Jude Bellingham, with Borussia Dortmund unwilling to release the 17-year-old midfielder because of Covid-19 quarantine restrictions in Germany.

England’s manager is expected to adjust in attack by turning to Bamford, who has scored 13 goals for Leeds this season, and Lingard, who has impressed since joining West Ham on loan from Manchester United in January. Lingard has not been in the squad since the Nations League finals in June 2019, but the attacking midfielder has scored four times since joining David Moyes’s side.

Southgate is better placed in defence. Shaw has been in outstanding form at left-back for Manchester United and Stones has excelled after regaining his place in central defence for Manchester City. The West Brom goalkeeper Sam Johnstone is also expected to be called up alongside Dean Henderson and Nick Pope following an injury to Southgate’s No 1, Jordan Pickford.

The overall situation is not ideal for Southgate. England lack depth in central midfield and have lost Liverpool’s Jordan Henderson to injury. Harry Winks is in danger of being dropped after falling out of favour at Tottenham, although Southgate likes the 25-year-old and could still include him.

Southgate planned to include Bellingham, who is in contention to go to the European Championship finals this summer, but the youngster will have to quarantine for 14 days upon his return to Germany from the UK – as required by German law. Dortmund do not have an exemption and are not willing to lose Bellingham for that long.

The uncertainty caused by the pandemic could also hit Poland, who fear they will be without players based in Germany. They could be without their star forward, Bayern Munich’s Robert Lewandowski, and Hertha Berlin’s Krzysztof Piatek, while French quarantine laws could see them lose Marseille’s forward Arkadiusz Milik, who is on loan from Napoli. Poland are banking on the German government relaxing travel restrictions on 28 March – in time for Lewandowski to feature when they visit England on 31 行进.

德国, who have qualifiers against Iceland, Romania and North Macedonia, could decide not to call up players based in England. That could leave Joachim Löw without Chelsea’s Kai Havertz, Timo Werner and Antonio Rüdiger, Arsenal’s Bernd Leno and City’s Ilkay Gündogan.

British firms have been urged to bolster their digital security over concerns of possible Russian cyber-attacks linked to the growing political crisis over the conflict in Ukraine. 国家网络安全中心 (...