Thousands of hospital patients were allowed to return to their care homes without a Covid test despite a direct plea to the government from major care providers not to allow the practice, die Waarnemer has been told.

As the crisis began to unfold in early March 2020, providers held an emergency meeting with department of health officials in which they urged the government not to force them to accept untested residents. Egter, weeks later, official advice remained that tests were not mandatory and thousands of residents are thought to have returned to their homes without a negative Covid result.

Sommige 25,000 people were discharged to care homes between 17 March and 15 April, and there is widespread belief among social care workers and leaders that this allowed the virus to get into the homes.

Once inside a care home, the coronavirus often spread to other residents, with devastating consequences. During the first wave, ten minste 20,000 care home residents died – about a third of deaths where Covid-19 was mentioned on the death certificate.

Speaking to the Waarnemer, Sam Monaghan, the chief executive of MHA, the largest charitable provider of care homes in the UK, gesê: “On 12 Maart, there was a meeting of a number of large care-home providers with the department to talk about the pressure that the NHS could come under, and whether or not we could facilitate and support the NHS by taking patients who we could care for. We were very, very clear right from the get-go, even before we knew the worst ravages of Covid, that we couldn’t take people unless they were tested.

Hy het bygevoeg: “Nobody was talking to us. Some of our managers have described it as feeling abandoned by everybody around them. If I could, I would ask Mr Hancock, what actually he meant, or thought he meant, by a protective ring [around social care]? It’s a phrase, but it didn’t mean anything.”

In response, the Department of Gesondheid and Social Care referred to a press conference by Hancock last week, when he said: “When it comes to the testing of people who left hospital and went into care homes, we committed to building the testing capacity to allow that to happen. Of course it then takes time to build testing capacity … There will be a time when we go back over all this in detail, but my recollection of events is I committed to delivering testing of people going from hospital into care homes when we could do it. I then went away and built the testing capacity for all sorts of reasons, including this one.”

Die Waarnemer has been told of the huge pressure some homes came under to take back residents, including being told that a transfer had been sanctioned by a senior manager when no agreement had been reached.

In May last year, the owners of a nursing home in the Midlands told the Waarnemer that they had felt “completely abandoned” by their local health service. “The first thing we saw was district nursing teams withdraw – they wanted us to take on dressings and injections. Then GPs stopped coming, and when we got messages it was only about end-of-life care.” Other social care officials spoke privately last week of a small number of situations last year where paramedics had refused to go inside a care home to treat residents.

There are also concerns that misleading figures are emerging about the potential number of deaths that resulted from the return from hospital of untested residents. Verlede week, after Cummings told MPs that the “protective ring” around care homes was a lie, Public Health England (PHE) released a report written last October that claimed only 1.6% of outbreaks in care homes – 806 cases between January and October last year – had come from inpatients who had been discharged from hospital.

Liz Kendall, shadow social care minister, gesê: “Instead of using partial data to try to rewrite history and avoid responsibility for the tragedy in our care homes, ministers should be straight with people about what happened, learn the lessons from what went wrong, and put in place the long-term reforms to social care that families desperately need to make sure these terrible mistakes never happen again.”

Professor Jackie Cassell, deputy dean of Brighton and Sussex medical school and a member of the government’s Covid social care working group, het die gesê 1.6% figure was “entirely plausible”. “What is really striking about the care home setting is that you get very few individual cases and some of those indeed were people who had come home from hospital," sy het gese. “But you get outbreaks because it is such a dangerous setting in terms of contact patterns and frailty.” 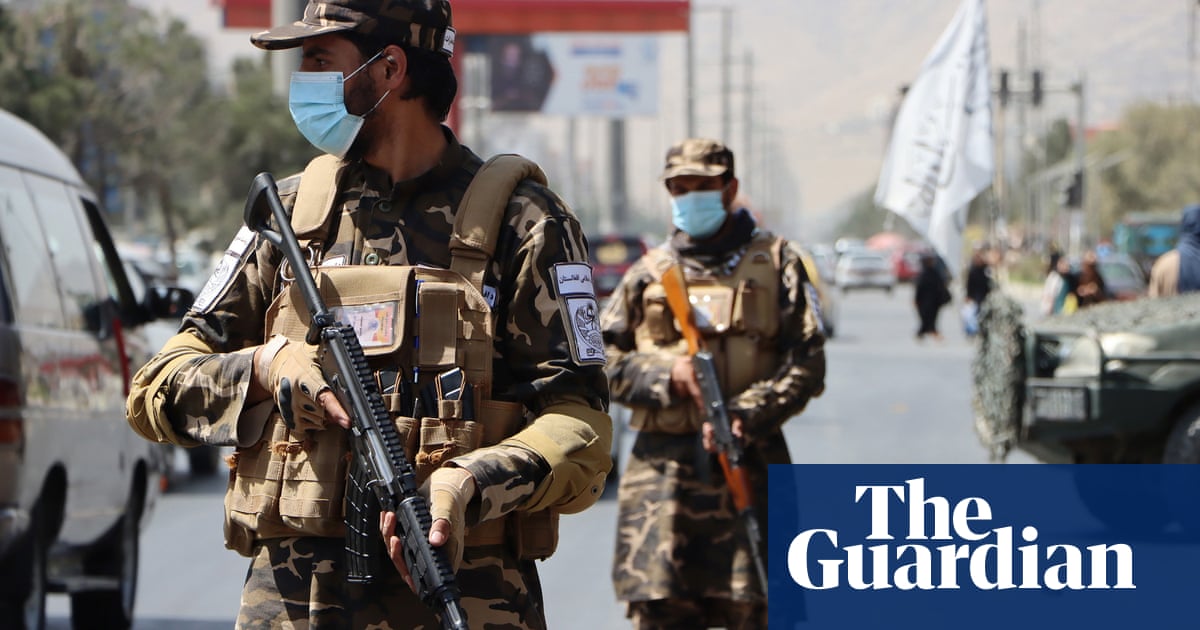 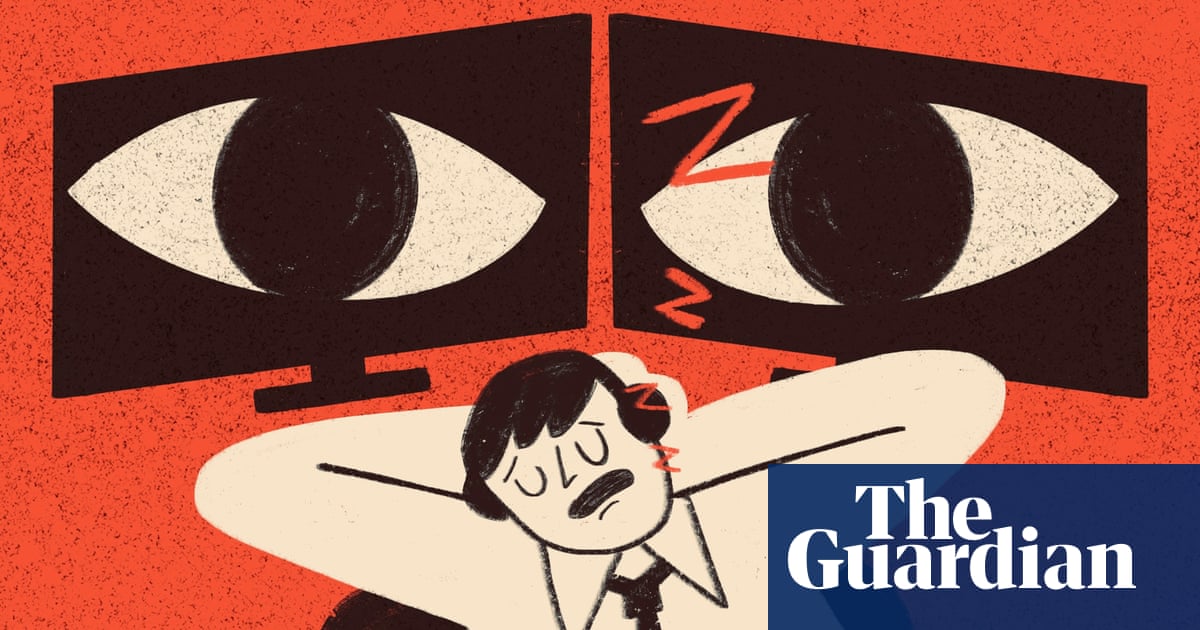 David, 23, admits that he felt a twinge of relief when the first wave of Covid-19 shut down his Arlington, Virginia, office. A recent college graduate, he was new to the job and struggled to click with his teammates. ...