Patel said the aim was not to “criminalise” Afghan refugees. But when asked on BBC Radio 4’s Today programme whether they would be treated any differently from other migrants arriving in the UK on small boats, sy het gese: “They will claim asylum in the way in which people who enter our system are currently claiming asylum.”

Sy gaan voort: “We would obviously tell people not to come through illegal means. Illegal means also means that they’re travelling through many safe countries.

He added that he did not think the Taliban “want to become international pariahs again”, adding: “I do think that they have changed.”

He asked: “And what, intussen, about Afghans who make their own way to the UK to seek asylum or who are already here? Will they still be vilified and criminalised by the government’s draconian new asylum measures?”

Ahead of a five-hour debate in parliament, which has been recalled from summer recess and interrupted the holidays of the prime minister, Boris Johnson, and the foreign secretary, Dominic Raab, sy het gese: “We cannot accommodate 20,000 people all in one go.”

Vroeër, the mayor of Greater Manchester, Andy Burnham, said the Home Office should force all councils to help accommodate those Afghans who are granted refugee status in the UK. 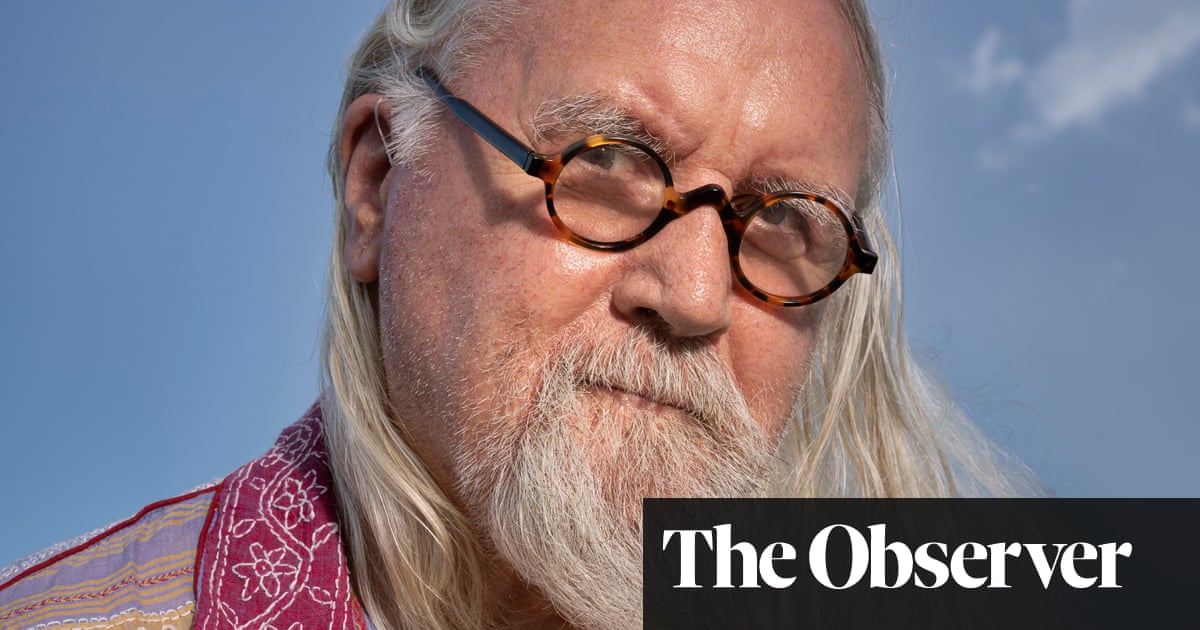