Die sekretaris van die huis, Priti Patel, is facing a growing revolt in parliament and the country over plans to restrict the fundamental right to protest, as controversial legislation that would increase police powers enters the House of Lords this week.

Meer as 350 organisations, including human rights groups, charities and faith bodies, have written to Patel and justice secretary Robert Buckland this weekend complaining that the measures would have a “profound impact” on freedom of expression, and represent “an attack on some of the most basic democratic rights of citizens”.

Former prime minister Theresa May is one of several Tories who expressed serious reservations about the content of the bill during its Commons stages earlier this year. Mei, a former home secretary herself, called on Patel to consider the “fine line between popular and being populist. Our freedoms depend on it”, sy het gese.

Blunkett told the Waarnemer he had a range of profound concerns: “This bill will drive a wedge between the police and ordinary people doing what you would expect them to do in a mature democracy – expressing dissent on issues they care passionately about. It will leave a lasting and toxic legacy for this government because it is not only the centre and left of politics who care about protest. It is across the political spectrum.

Patel has previously criticised protests by Extinction Rebellion as well as Black Lives Matter, and pledged to prevent the former bringing “anarchy on our streets”. The Home Office points out that the police support the bill and believe it will help prevent protest causing disruption, inconvenience and trouble on the streets.

Sarah Mann, director of Friends, Families and Travellers, gesê: ‘‘This bill presents the biggest threat to Gypsy and Traveller communities that we have seen for decades. We have seen huge opposition to these proposals, not only from the police but from across society in recognition of the implications for human rights and civil liberties.”

Vroeër die jaar, parliament’s joint committee on human rights said clauses which would allow restrictions to be imposed on protests because of the noise they generate, create powers to limit one-person demonstrations such as those that take place regularly outside parliaments and provisions for increased penalties on people who breach conditions placed on protests, should all be scrapped.

Mike Barton, former chief constable of Durham constabulary, Owen West, former chief superintendent of West Yorkshire police, and Lord Paddick, former deputy assistant commissioner of the Metropolitan police, gesê: “Far from enabling the police to maintain public order, these provisions will place an onerous burden on police officers of every rank in the exercise of their professional discretion, subjecting the police to even greater political pressure.” 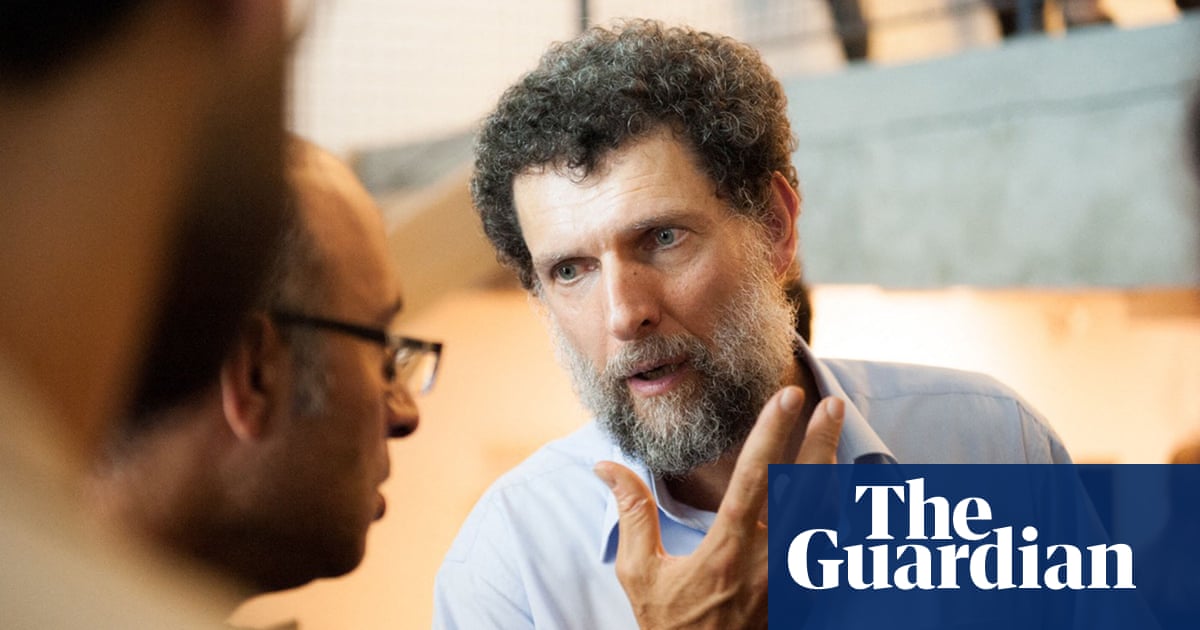 A decision by the Turkish president, Recep Tayyip Erdoğan, to declare 10 ambassadors – including those from seven Nato allies – as persona non grata threatens to open the biggest rift with the west during his two deca...