When Nikita Parris watched the 2012 Olympics as a fan, she had one eye on the debut of the Team GB women’s football team. The other was focused on the boxing ring. Why? Because there her sister Natasha Jonas was carving out her own little piece of history, becoming the first British female boxer to compete at an Juegos olímpicos.

“It’s a massive moment,” Parris says. “To be selected for any major tournament is a great achievement, pero Team GB is special because it is four nations getting picked into a team of 18.

En 2012 Team GB endured a 2-0 quarter-final defeat by Canada, and Jonas was beaten in the lightweight quarter-final by the eventual gold medalist, Ireland’s Katie Taylor.

Ahora, Parris is part of a Team GB group set to contain more women than men for the first time. In football the job is to build on foundations laid by the 2012 pioneers. Parris believes the fact that 16 of the players have experience of major international competitions, and that so many of the squad play together for England or at club level, will help. Only Lauren Hemp and Sophie Ingle have not been to a major finals.

“We want the gold and 2012 never delivered that,” Parris says. “Our experiences and previous tournaments can really help push us forward. This is a new team with new faces so we have to gel together really quickly, but the players coming into the squad, and the players who have already been selected in it [en 2012], have got a lot of experience and that’s the most important thing. So when crucial moments come, we hope our experience does take over to push on.”

“I don’t know where I’m expected to play," ella dice. “I’ll make sure I’m in the best shape to play anywhere across the pitch. 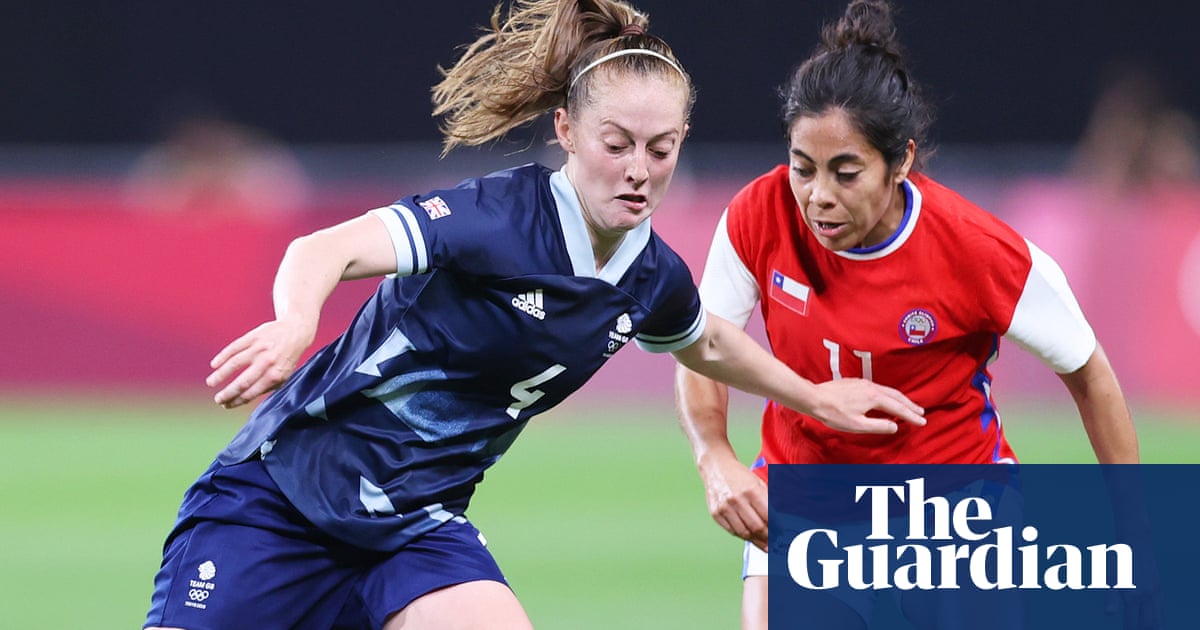