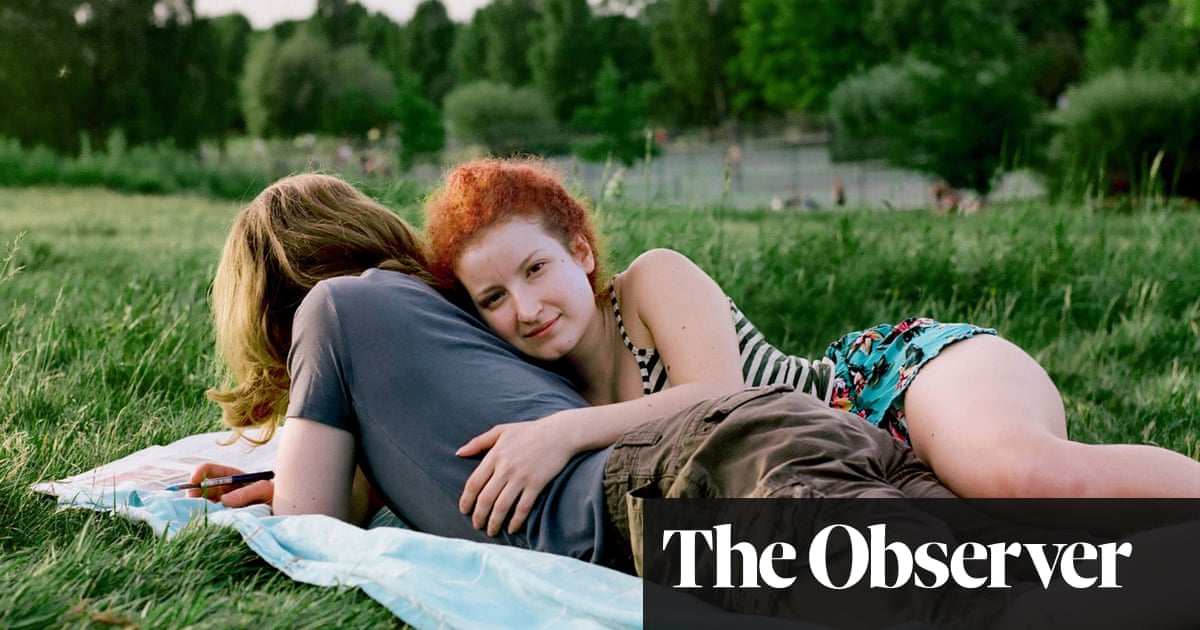 We didn’t call it the park; it was the “rec”, as in “recreation ground”. A flat, featureless oblong of patchy grass, sodden in winter, parched in summer, scattered with ring-pulls and dog mess – this was the late 70s – its great featureless expanse broken only by buckled goalposts and a few skinny, unclimbable trees. I hated the rec, partly because of the threat of team sports, partly because of the possibility of violence – the two seemed to go together – but during those long, endless days of summer, when the glare of sunlight on the TV screen became too much, we were harried out of the house to “get some fresh air”. And so we loitered on that great barren prairie, an immense waiting room, wondering why anyone would go to the park out of choice.

Last summer, there were queues at the gates of Clissold Park and anyone wanting to exercise in Highbury Fields was advised to go early to avoid the rush hour. All over the city, the parks began to resemble the sites of the festivals that had all been cancelled and if Londoners had ever taken their green spaces for granted, there was no danger of that now. In the space of six months, they’d been repurposed as meeting rooms, nightclubs, concert halls, theatres and cinemas, cafes and restaurants, impromptu markets, family living rooms, gyms. London is supposedly a city of 3,000 parks and while I’m a little sceptical of that number, it’s true that the city had never seemed greener than that summer. On early morning bike rides I discovered Bushy and Ruskin and Trent, Peckham Rye and Beckenham Place and Ladywell Fields. I discovered the canals and waterways that link them too, the bloodstream of London, captured so brilliantly by Sophia in these photographs. Walk north on the Lea, west or east on the Grand Union, south on the Wandle or the Waterlink Way and you can see the ghosts of London’s old industries, cranes and disused warehouses and old pumping stations. Keep walking for the rest of the day, under the pylons and past the depots, and you can feel the city fading behind you, the skies opening up.

The photographs in Sophia’s book are a fine portrait of that strange time, the diversity of people and place and the sense of community too. It’s good to see the less familiar urban parks feature so prominently: Burgess, Springfield, Mile End, places that don’t pretend to be countryside. The royal parks are beautiful and elegant, but they feel as if they belong to someone else (which of course they do) and if these photos show anything, it’s that our essential green spaces are shaped by the communities who live around them and use them every day. There’s youth and noise and fun here and music played too loud, but also that particular melancholy, the half-pleasurable sadness of a cloudy day at the end of summer with the days shortening, the leaves beginning to curl.

But for the most part, this is a portrait of a city that relishes its public playgrounds and which now, as I write, is stepping outside again after a long winter, revisiting friends and family, eating, drinking, flirting, celebrating, a city that is at its liveliest not on its streets but in its scuffed, scrappy, beautiful green spaces.

Tot by 660,000 jobs will be at serious risk if the UK continues to fall behind other countries in the amount it invests in green infrastructure and jobs, according to an alarming study published on Saturday. Coming jus... 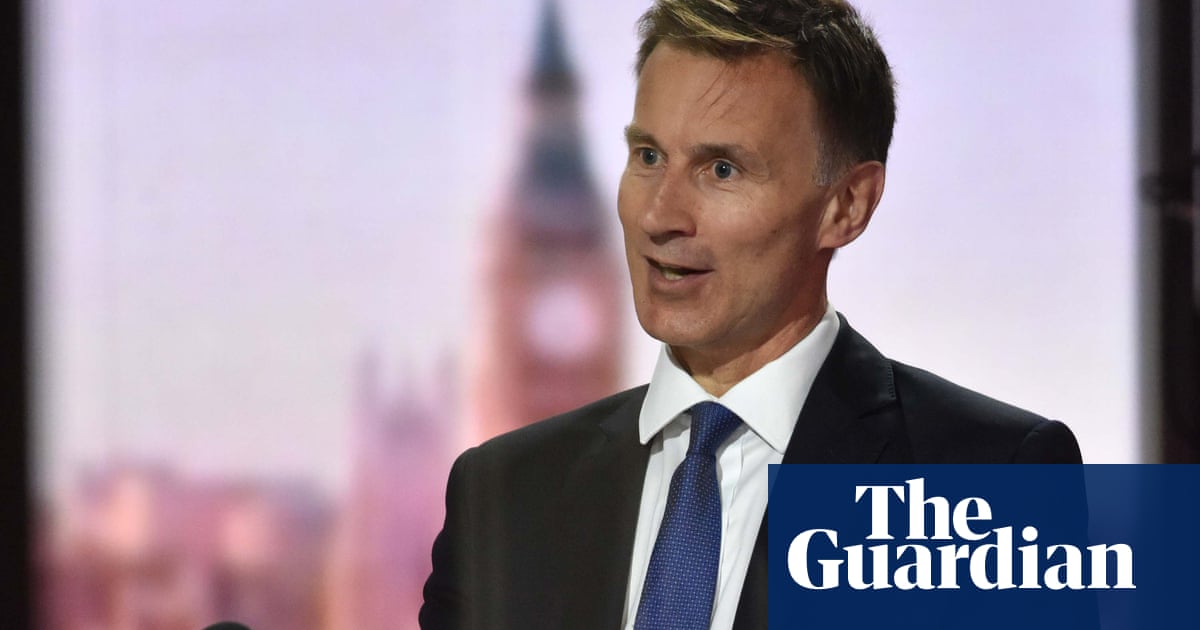 Ministers should consider rolling out Covid booster injections even without a green light from the vaccinations watchdog, the former health secretary Jeremy Hunt has said. Hunt, who chairs the Commons health committee...