If Ned Kelly was still around he’d probably be an anti-vaxxer, yet no doubt find himself in the minority.

That’s the view of Monash University’s Professor Graeme Davison, one of Australia’s leading experts on the elusive notion of national identity.

“We often tend to think that Australians are anti-authoritarian, that we’re all kind of little Ned Kellys who are questioning and rebellious of authority, and I think that is actually probably the reverse,” Davison said. “We’re usually compliant and obedient.”

No more so than during the pandemic. Despite closed borders, lockdowns, job losses, damage to industry and tough social distancing regimes including restrictions on care visits and funerals, there has been moderate complaint.

Australians, with good reason and results which are the envy of the world, have toed the line.

Unlike America’s obsession with individual liberty and certainly at odds with the belief we are an anti-establishment population, Australians have a history of being receptive to bureaucracy, Davison said.

Especially when it comes to what he calls “calculated personal safety and the safety of society as a whole”, compulsory blood-alcohol testing and seatbelts being ready examples.

“In the 1919 pandemic we were also pretty compliant with the idea of border closures and a whole repertoire of controls and that’s really come through again, and intelligently so,” he said.

“People have quite reasonably thought that compliance with controls would result in greater overall safety and in that sense, when it comes to this pandemic, we have contrasted with both Britain and America.”

Fatigue and doubt are factors which challenge the readiness to obey rules and were at play when more than 400 protesters were arrested during Melbourne’s major lockdown last November.

But perhaps the sternest test of people’s willingness to consent is still to come.

Notably, the number of Australians following public anti-vaxx groups on Facebook has almost trebled during the pandemic.

Tracking 13 of them between January 2020 and last month, researchers at Reset Australia found subscriptions swelled 280%, the top four boasting 115,000 members.

They also noted the online surge has coincided with growing vaccine hesitancy.

According to a University of Melbourne survey, the percentage of Australians willing to get vaccinated fell from 74% to 66% between October 2020 and February.

People will get vaccinated if they think it’s working in their favour, Davison said.

“My hope is that as more people become vaccinated, the rest will follow.

“At the moment they are probably making the calculation that things are relatively safe and they don’t need to do it.

“But almost certainly, if there was a very significant outbreak in any of the major cities there will be a rush to the vaccination hubs.” 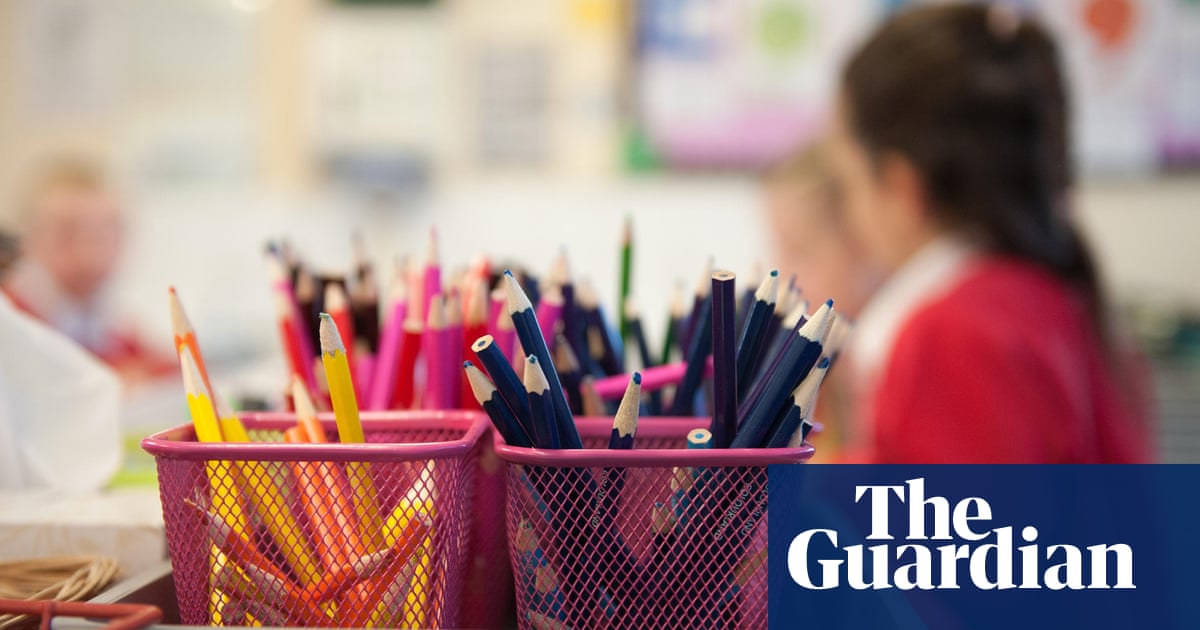 We would like to hear about the impact the pandemic has had on five year olds, particularly on their mental health and wellbeing. If you are a parent and/or teacher, we want to know how this age group is coping. What ... 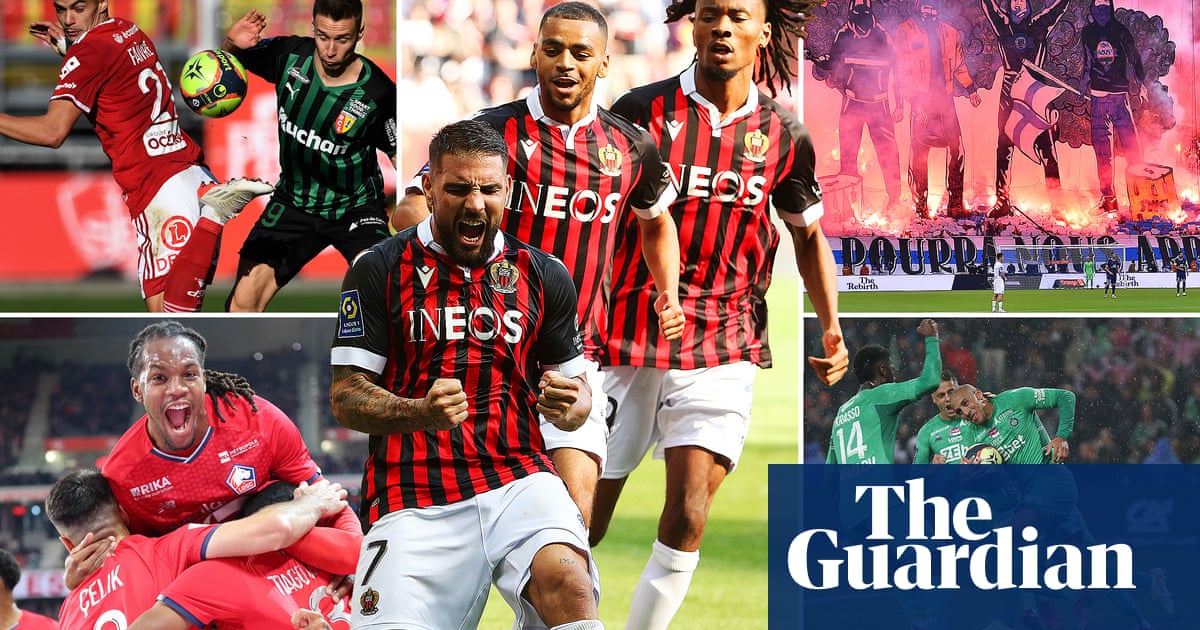 Ligue 1 is more competitive and unpredictable than you think

PSG dominate French football and, as a result, Ligue 1 is uncompetitive. At least, that’s the narrative driven by social media. It’s true that PSG have won seven of the last nine titles and, although they are not reig...