Palm Trees and Power Lines, a remarkably sharp-eyed and bruising debut from writer-director Jamie Dack, opens in the distended, languid stretch of a teenage summer. Lea, played in a stunning first turn by newcomer Lily McInerny, is 17 years old and bored. She lives with her single mother, harried and yearning Sandra (Gretchen Mol), somewhere in small-town, coastal California – palm trees and power lines, railroad tracks and modest homes – and floats through the days with sunbathing, YouTube makeup tutorials, and trips to the cheap ice cream chain store with her lustful best friend Amber (Quinn Frankel).

Lots of films mistake glamorizing and maturing adolescence for capturing it, but Dack’s feature, developed from her 2018 short of the same name, is saturated with the teenage. The actors are fresh-faced and gangly, and Dack has a keen ear for the vacuity and experimental crudeness of teenage conversations – boys ranking girls they know on a 10-point scale, girls playing along to hang, fart jokes, generally talking about nothing. Lea spends a good portion of the first 15 minutes prone – on the ground, on the floor with Amber, on the couch, on a lounge chair, in the backseat of someone’s car during passionless sex with a clueless boy – and the camera is there with her, on her level, hemmed by the smallness of her world.

So when Lea catches the eye of Tom (Jonathan Tucker), a handsome 34-year-old mechanic, at a diner, the stark gap of their ages is immediately clear. Tom is muscular, graying at the temples, his cool demeanor barely concealing some jittery menace. Lea is a near child. She sees his wink, his autonomy, his curiosity in her, as magnetic, intoxicating, special. We see a girl made vulnerable by loneliness, red flags and a cliche. Dack’s tracing of this ominous seduction over the film’s first half is a brilliant portrait of isolation and hunger to be seen. Through McInerny’s pooled brown eyes and quicksilver laugh, we see Lea come alive under his attention. We see the Tom she sees – charming, empathetic, interesting – and how lines like “You’re not like any girl I know” and “I feel like I can be open with you” are so potent, thrilling.

But the things Lea does not yet understand are never obscured: possessiveness that isn’t romantic but alarming, the manipulation of said lines, the pure sketchiness of a man who spends his days with a teenage girl. When Tom takes her to “his place” – a motel – for sex, Lea is initially disappointed, but subsumes it in desire. Dack manages to build Tom’s allure for Lea while still consistently puncturing it. Her friends call him a pedophile; a waitress asks if she needs help after witnessing one of their dates, and we know she’s right.

Casting is essential here. In order for the relationship to both entrance and repulse, the characters need to look believably their age, not a Hollywood 17. Such was an issue with the Hulu series A Teacher, about a sexual relationship between a thirty-something female teacher and her 17-year-old student. Episodes were bookended with warnings and resources, but intimate scenes between the 24-year-old actor Nick Robinson, as the student, and Kate Mara’s teacher were titillating rather than queasy; in any other show, the two could plausibly play lovers. Same with An Education, the 2009 British drama in which 24-year-old Carey Mulligan, in her breakout role, played the 16-year-old schoolgirl half of a heady relationship with a much older con man (played by Peter Sarsgaard).

Palm Trees and Power Lines provides no such out. McInerny, knobby knee-ed and adolescent-metabolism thin, looks as most 17-year-old girls do: more child than adult. Tom looms over her. In one crucial scene in the film’s quiet scream of a second half, Tom whisks Lea away to a hotel and Dack sets the camera across the room, so we can view both of their gazes as he undresses her – she ravished, astounded and disbelieving; he greedy, lascivious, wrong. There is no sheen of sexiness here.

The film’s final section questionably dives into some brutally dark material, but avoids the potholes of melodrama by remaining grounded in Lea’s flickering awareness, then devastation, at the peril of her situation. Credit to an all-female creative team, including co-screenwriter Audrey Findlay, producer Leah Chen Baker, and director of photography Chananun Chotrungroj, whose restraint during a gut-punch, extended intimate sequence in the hotel room (there’s no nudity) keeps Lea’s frazzled nerves and silent horror at the center of devastating encounter. We are aware of her exploitation, the shock and disillusionment and confusion of it, without ever exploiting her body.

It’s trite to say a debut performance is a revelation, but the whole film simply does not work without McInerny, who is fully convincing as a girl on an emotional precipice. It’s an astoundingly calibrated turn, one of barely lidded emotions that eventually skitter about. By the end, I had a pit in my stomach, desperate to know how Lea proceeds from dawning disillusionment. The summer evenings are still light, but there’s a heaviness in this unnerving, meticulous debut, knowing the events Lea will litigate with herself for years to come. 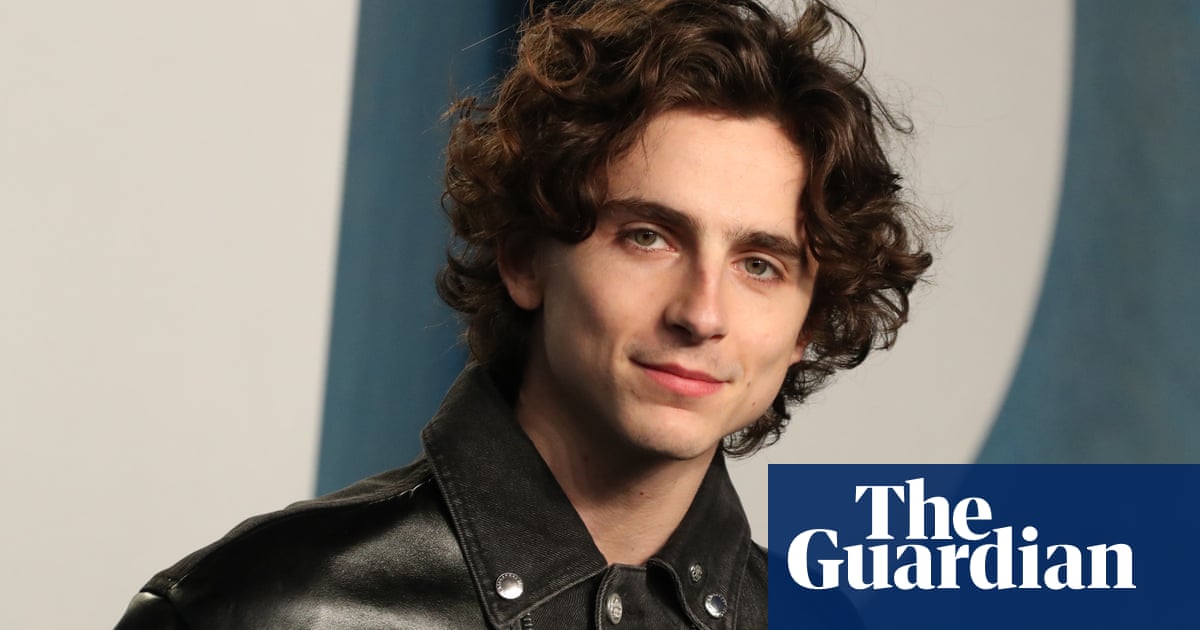