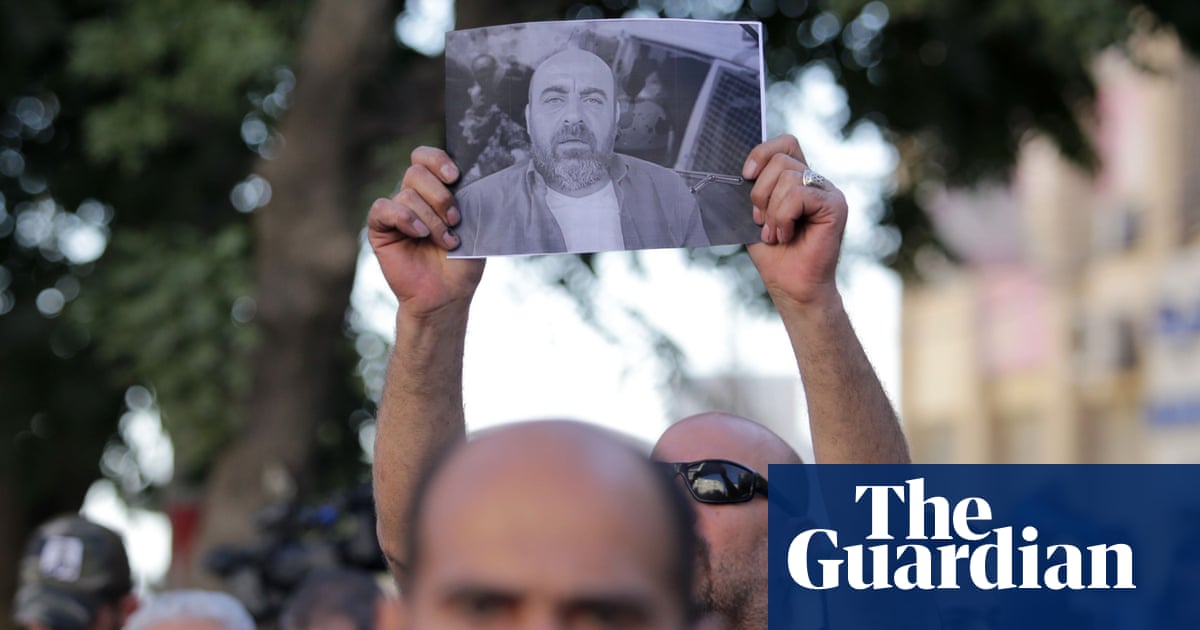 Several hundred people took to the streets of Ramallah, Hebron and Bethlehem for the fifth consecutive day on Monday to protest against the treatment of Nizar Banat, a social and political activist, who died during an arrest by the authority’s forces in Hebron on 24 giugno.

“The late Nizar Banat was threatened by the Palestinian Authority more than once and subjected to an assassination attempt [a maggio]. He was an icon of free speech, expression of opinion and fighting corruption … After he was martyred, he became a symbol for every Palestinian,” said Muhannad Karajah, the family’s lawyer.

Banat’s killing became the catalyst for a new round of street protests against what many Palestinians see as a corrupt, repressive and ineffectual ruling class – grievances also fuelled by the cancellation of the first elections in 15 years and last month’s war in Conto alla rovescia per l'attacco aereo.

“If [Abbas] resigns, Palestinians may have a chance at representative elections. The question now is: who are the alternative? Are they the heads of the security forces giving commands to attack Palestinian civil society, or leaders attempting to co-opt the Palestinian call for justice, freedom, and right to self-determination for their own political agendas?” Barghouti said.