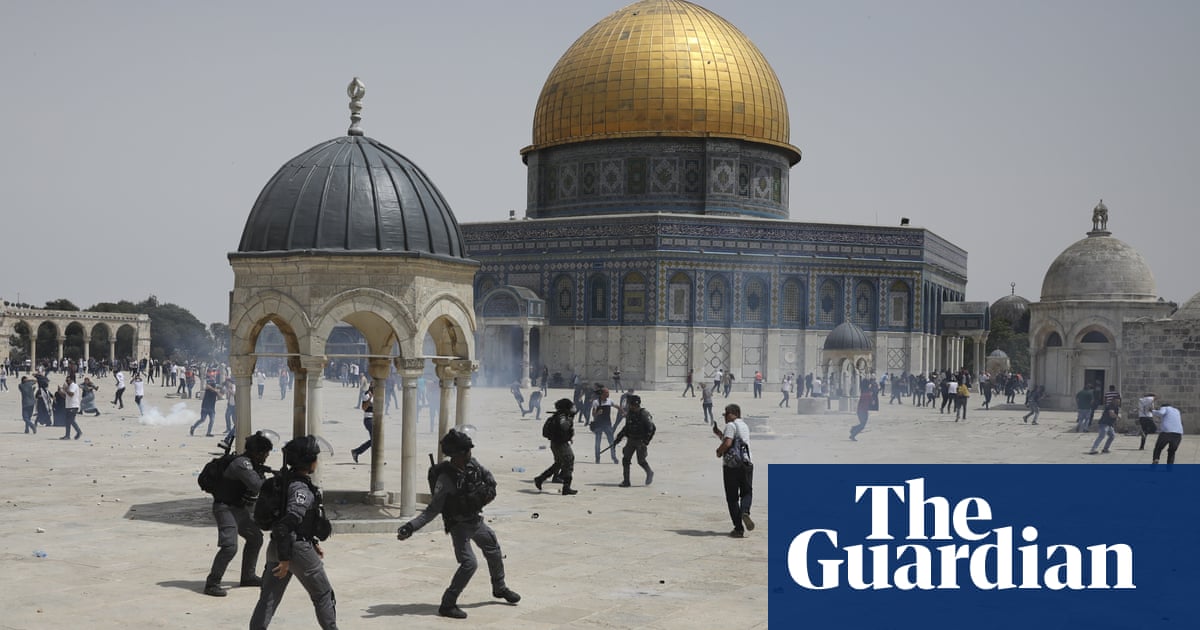 Israeli police fired stun grenades towards Palestinians who threw rocks and petrol bombs at officers outside Jerusalem’s flashpoint al-Aqsa mosque on Friday, hours after Israel and Hamas reached a ceasefire in Gaza. Police raids at the mosque and clashes with Palestinians during the Muslim holy month of Ramadan had led in part to the war between Israel and Hamas