牛津大学印刷书籍的权利最初是在 1586, 在星室的一项法令中. 但牛津大学出版社数百年的印刷历史将在今年夏天结束, after the publishing house announced the last vestige of its printing arm was closing.

The closure of Oxuniprint, which will take place on 27 August subject to consultation with employees, will result in the loss of 20 jobs. OUP said it follows a “continued decline in sales”, which has been “exacerbated by factors relating to the pandemic”.

Oxuniprint’s closure will mark the final chapter for centuries of printing in Oxford, where the first book was printed in 1478, two years after Caxton set up the first printing press in England. There was no formal university press in the city over the next century, but the university’s right to print books was recognised in a decree in 1586, and later enhanced in the Great Charter secured by Archbishop Laud from Charles I, entitling it to print “all manner of books”.

OUP has existed in a recognisable form, with its own printing division, since the 17th century, printing everything from the King James Bible to scholarly works. It has outsourced the printing of its own books since 1989, with subsidiary Oxuniprint in Kidlington the last vestige of its rich printing history, working for clients including Oxford University and the NHS, as well as supplementary material for OUP itself.

“Oxuniprint is the latest iteration of OUP’s print division which has been around for centuries,” said Dr Jude Roberts, chair of the Unite union branch at Oxford University Press. “The idea of Oxford University Press as a press has always been fundamental to what we do. It’s not just about the content, although obviously that is important, it’s also about the quality of our publications as cultural artefacts. It’s much more difficult to control that quality when the physical books and journals are produced by somebody else.”

Oxuniprint’s closure was condemned by Unite, which blamed OUP’s increasing outsourcing abroad and its failure to take up the government’s furlough scheme.

“This is the final chapter in a distinguished printing history at the OUP, but we feel that there could have been a different outcome if OUP bosses had not been hell-bent on pursuing their outsourcing agenda,” said Unite regional officer Kevin Whiffen. “There is not much loyalty to the centuries-old printing heritage, and those who have given their working lives to it.”

Roberts said that the 20 affected staff are now all in individual consultations about their own redundancies. “The press has said that they are going to attempt to find alternative roles for them. But the fact is that the work that these guys do is so specific, it’s so highly skilled in this particular area, and we don’t do any of that work now without them, so it’s hard to imagine where they could be placed elsewhere in the press. It’s absolutely awful.”

A spokesperson for OUP said: “This decision follows a recent business review of our operations. This has not been an easy decision for us, and we thank the team for the support and dedication to OUP, and their clients, over the years.” 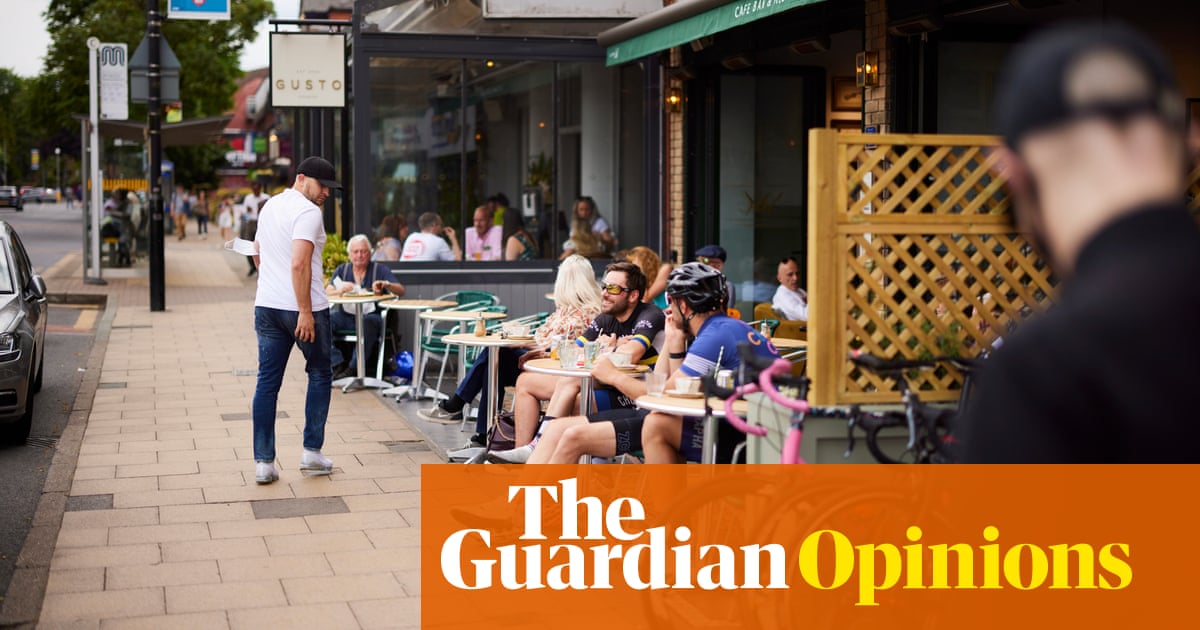 本月初, MailOnline brought us another dispatch from the colonised towns of the UK. Muslims, we were told, had turned several towns into “no-go areas” for white people. Less than a month before, one of thos...