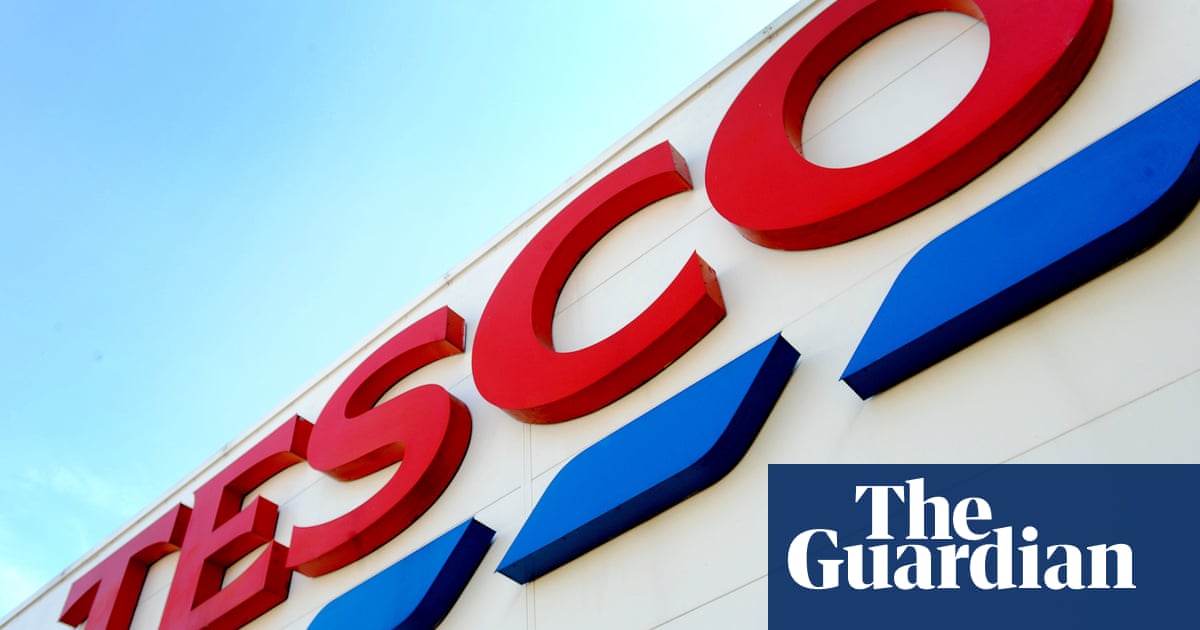 The owner of pet food brands Whiskas and Pedigree has paused supplies to Tesco in a new row over price rises.

Supplies of some of the brands owned by US group Mars were running low in stores and online in the supermarket chain’s second fall out with a major supplier in a fortnight.

Tesco is yet to resolve a dispute with Heinz, the baked bean, ketchup and soup maker, which paused supplies last week in a dispute over price rises thought to be more than 30%. Suppliers are trying to pass on rising costs to supermarkets, which in turn are trying to limit the amount they have to pass on to customers.

Independent retail analyst, Steve Dresser of Grocery Insight, said he had spotted gaps on shelves for key Mars petfoods in Tesco. He added that labels indicated “no stock arriving to store until 23 luglio,” in a tweet.

A Tesco spokesperson said: “With household budgets under increasing pressure, now more than ever we have a responsibility to ensure customers get the best possible value, and we will not pass on unjustifiable price increases to our customers.

“We’re sorry that this means some products aren’t available right now, but we have plenty of alternatives to choose from and we hope to have this issue resolved soon.”

Industry insiders say Tesco is attempting to use its muscle as the UK’s largest retailer to head off price rises from suppliers which are being implemented across the industry as a result of increases in the cost of energy, fuel, labour, packaging and raw ingredients.

The public spat is seen as a way for the supermarket to promote its efforts to keep prices down in the face of inflation.

Tesco’s latest row with a major supplier comes after brands including Marmite and Ben & Jerry’s were pulled from its shelves several years ago in a row with Unilever.

A deal was reached entro 24 hours of that row going public after the share price of both companies fell. 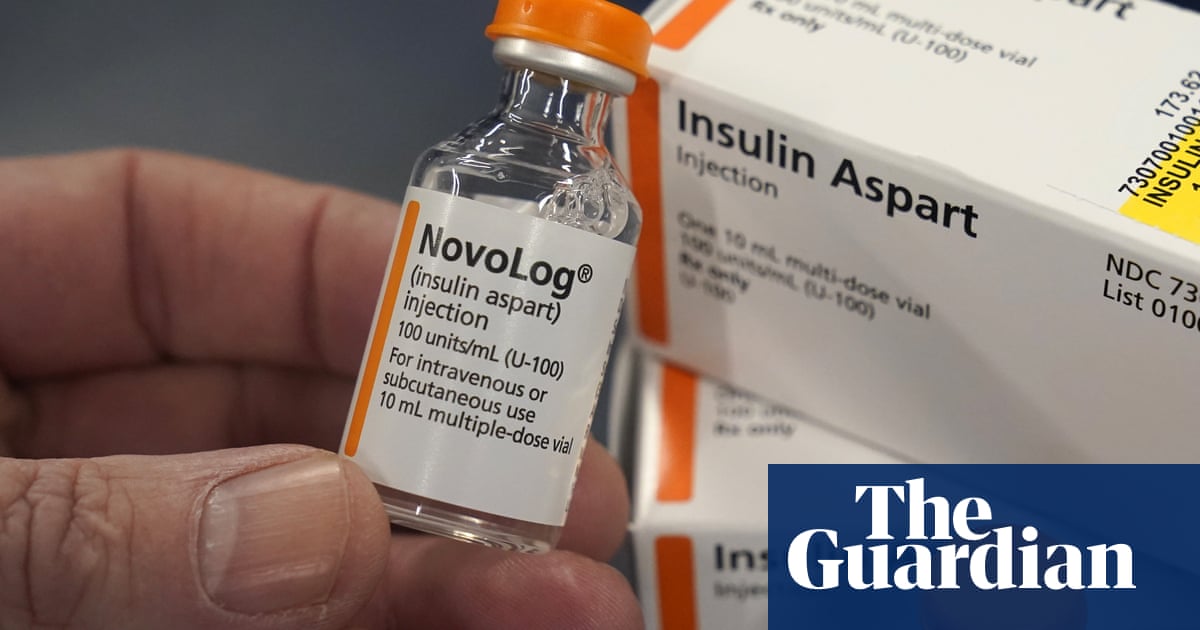 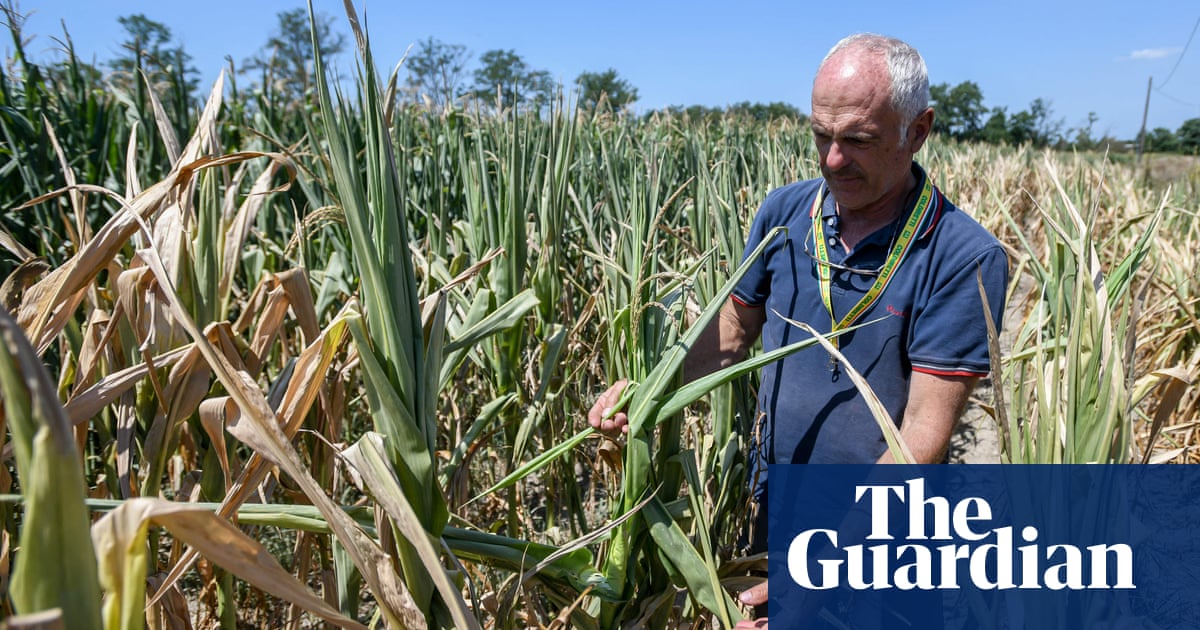