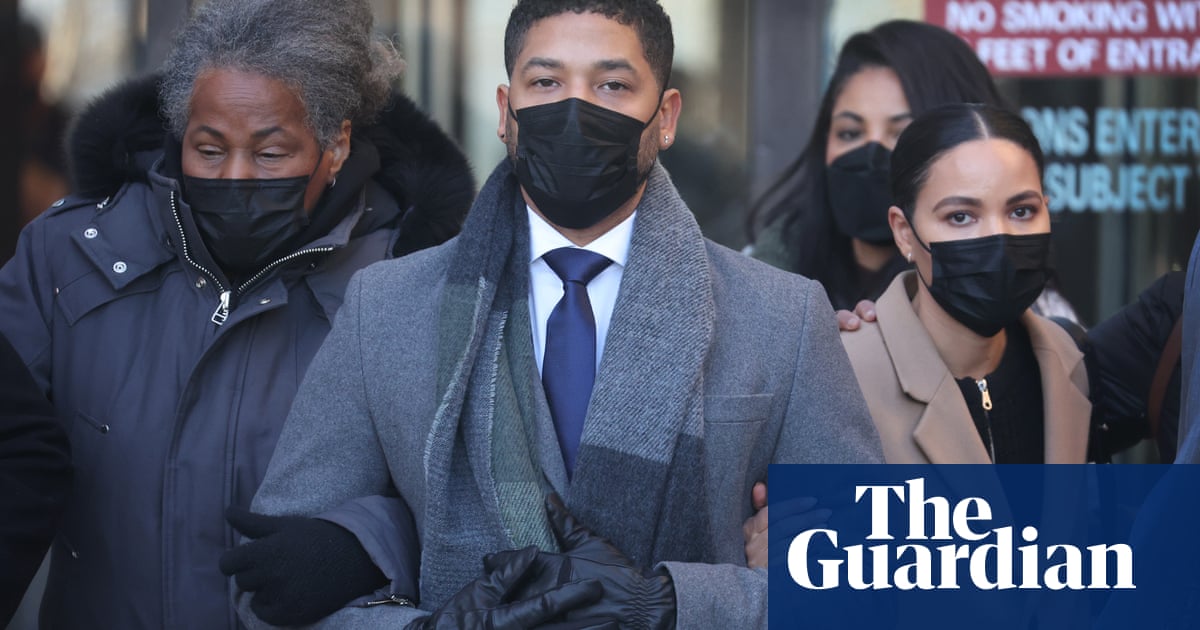 Lawyers delivered their closing arguments on Wednesday in Jussie Smollett’s criminal trial where the former Empire actor is facing charges that he lied to Chicago police about an attack in 2019.

Special prosecutor Dan Webb told the jury on Wednesday the evidence against Smollett is “overwhelming”, and that what he did in January 2019 caused シカゴ police to spend enormous amounts of time and resources investigating an alleged crime that turned out to be fake.

Smollett, who is Black and gay, told police someone put a noose around his neck and yelled racist and homophobic slurs.

The police began investigating the hate crime but the 39-year-old actor was later accused of staging the attack with brothers Abimbola and Olabingo Osundairo because he was unhappy at work and wanted to drum up publicity to help his career.

“Besides being against the law, it is just plain wrong to outright denigrate something as serious as real hate crime and then make sure it involved words and symbols that have such historical significance in our country,” said Webb.

Webb listed six key details that he said “destroy” Smollett’s credibility, including Smollett’s refusal to turn over evidence such as his cellphone and DNA sample to the police, Smollett’s allegedly false statements about the attackers’ race to the police, the way the rope was put around Smollett’s neck, the alleged inability of the brothers to attack Smollett without advance knowledge, and lack of serious injuries in medical evidence.

He went on to say, “If he was innocent, the real victim of a hate crime, why would he be jimmying and monkeying around with the rope? He made it look worse, and he got caught,” referring to a surveillance image of the rope loosely tied around Smollett’s neck after the attack. The rope was closer to his throat by the time police arrived.

Smollett’s defense attorney Nenye Uche pushed back against the prosecution, arguing that the “entire prosecution’s case, including the foundation of the case, is built like a house of cards”.

He also called the Osundairo brothers – whom the prosecution allege Smollett recruited to help him carry out a fake attack – “sophisticated liars” and said they are “the worst type of criminals”.

One of the brothers “said ‘I don’t recall’ so many times, it is ridiculous”, said Uche. “You have to have your guard up with them mentally, emotionally, even spiritually … They are highly intelligent, really smart, and they know how to dumb it down so you think they’re victims.”

Smollett is charged with six counts of felony disorderly conduct for making what prosecutors say was a false police report about the alleged attack – one count for each time he gave a report to three different officers. The class four felony carries a prison sentence of up to three years, but experts have said if Smollett is convicted he probably would be placed on probation and ordered to perform community service. 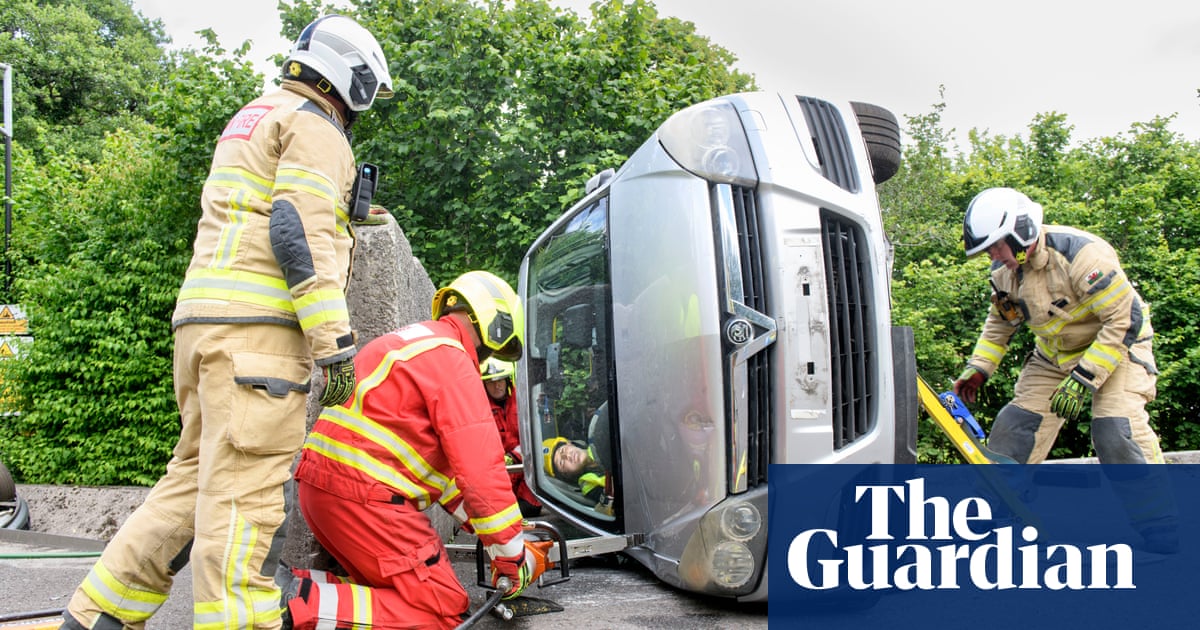 There are plans for a major overhaul of how people are rescued from car wrecks amid growing evidence that current methods where people wait to be cut free may be harmful. Last year there were 127,967 casualties and 1,...