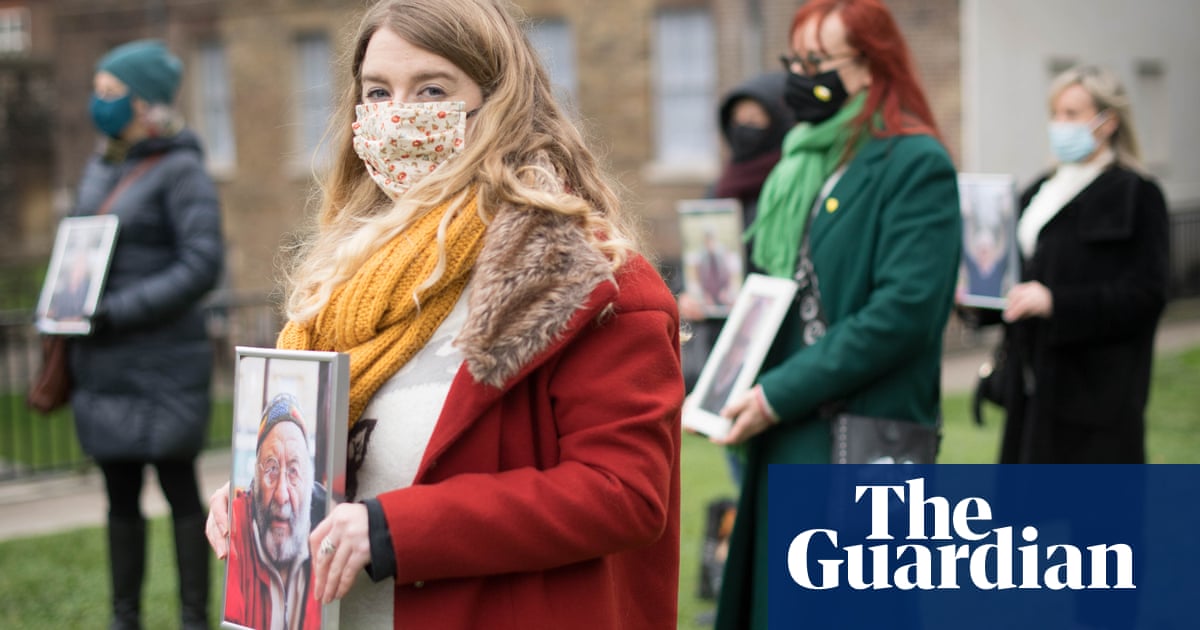 In a position statement that appears to kick Boris Johnson’s promise of an inquiry into the long grass, the government told the Covid-19 Bereaved Families for Justice group its “entire focus” was on delivering vaccines and preparing for “the effects of the third wave of the virus currently being experienced in neighbouring countries”. The letter, sent on 1 April, also said mechanisms to learn lessons were already in place, citing inquiries by committees of MPs and the National Audit Office (NAO).

Jo Goodman, co-founder of the Covid bereaved group, described the government’s position as “procrastination” and “an insult to the bereaved [and] prevents the government from protecting future lives to the best of their ability”.

It sets ministers in opposition to the archbishop of Canterbury who last week told the Guardian an inquiry should start now with the power to subpoena witnesses and take evidence under oath.

He spoke as he visited the National Covid Memorial Wall in London, inscribed with more than 150,000 red hearts representing UK deaths from the virus. Labour has called for inquiry preparations to begin so it can start in earnest as soon as lockdown measures are lifted, which is currently scheduled to happen on 21 June. Other supporters of a full public inquiry include the government scientific adviser Prof John Edmunds, the head of the civil service under David Cameron, Bob Kerslake, the Royal College of Nursing and the British Medical Association.

Ministers argue several key issues have already been investigated by parliamentary committees and the NAO which has reported on provision of ventilators, procurement of personal protective equipment, protecting the clinically vulnerable and the impact on adult social care. However, select committees cannot mandate ministers to attend and are subject to political influence, and Goodman said they amounted to “MPs marking their own homework”. She said a judge was needed.

A government spokesperson said “an independent inquiry at the appropriate time” will be part of “opportunities to look back and learn lessons”. But, they said, it is “rightly focused on protecting public health and saving lives through the vaccination programme and ongoing restrictions in place”. 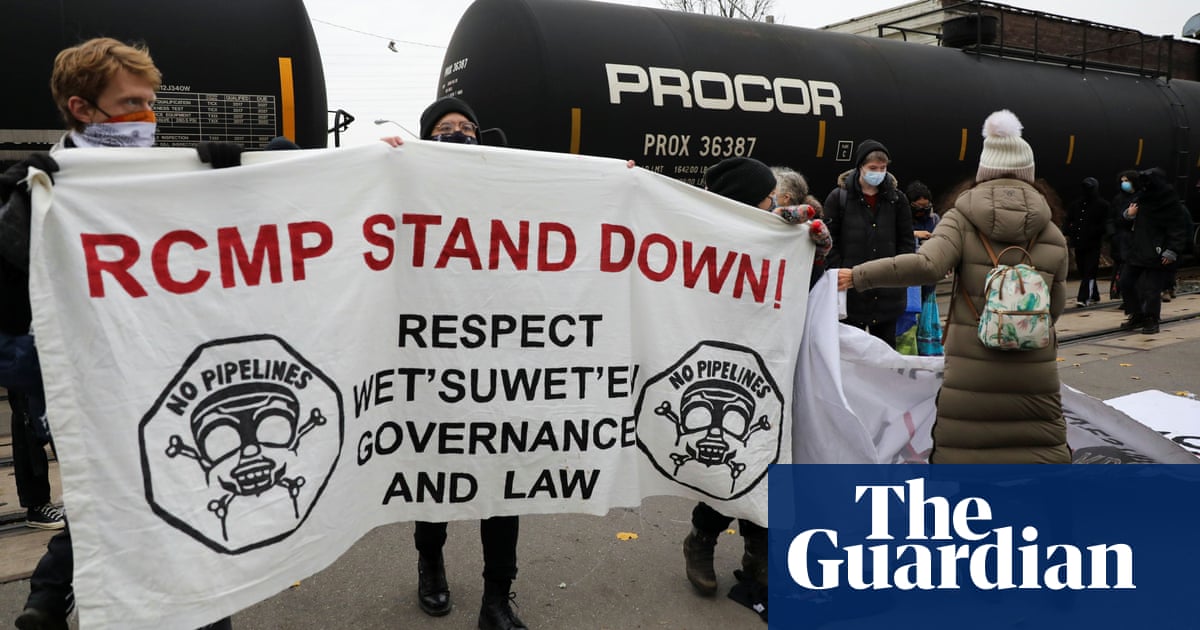 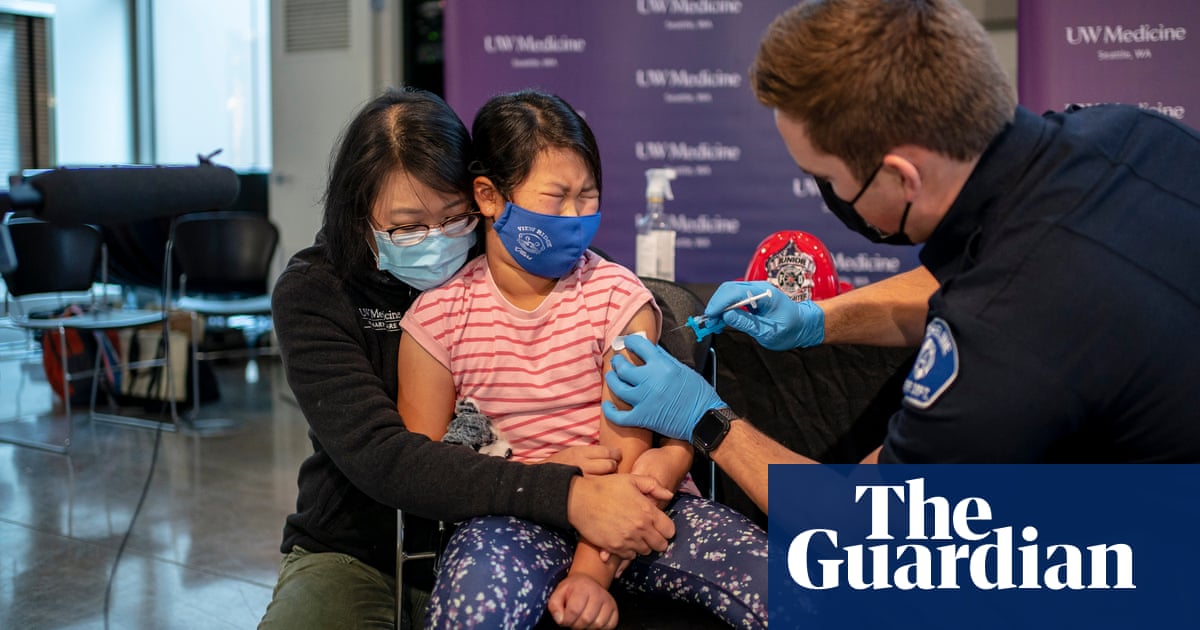 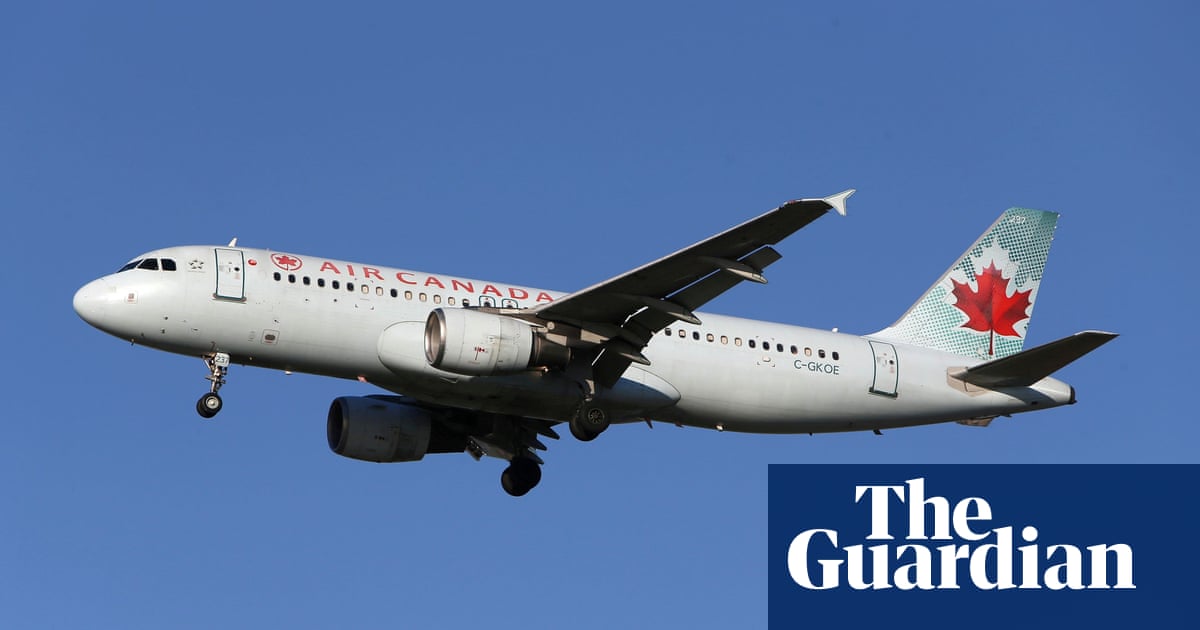 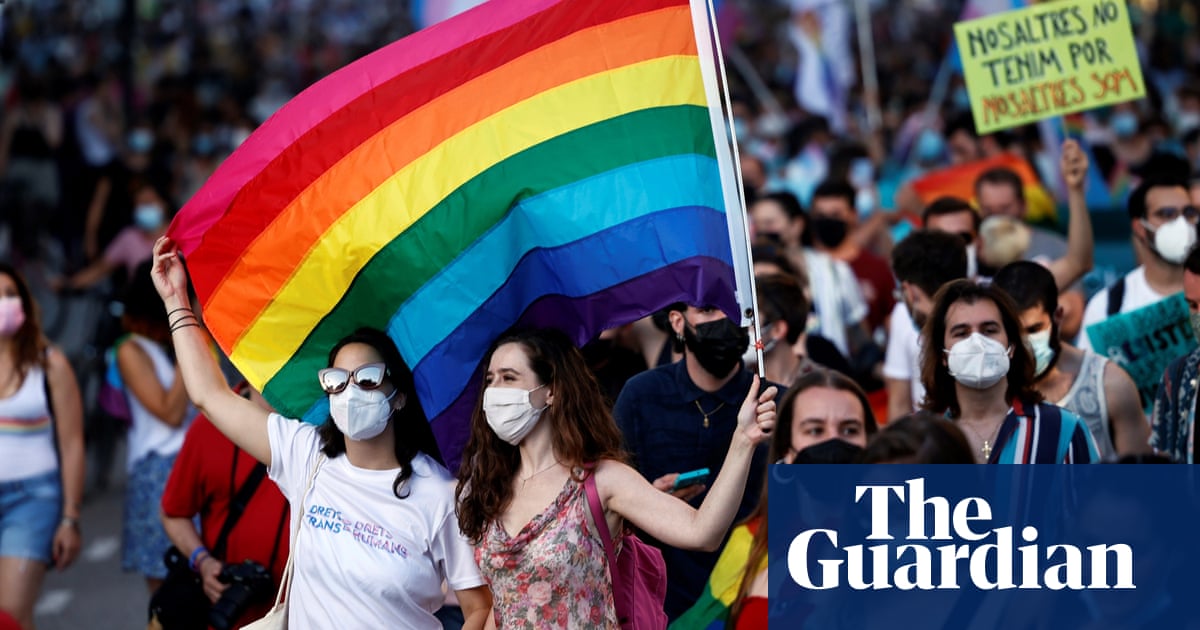