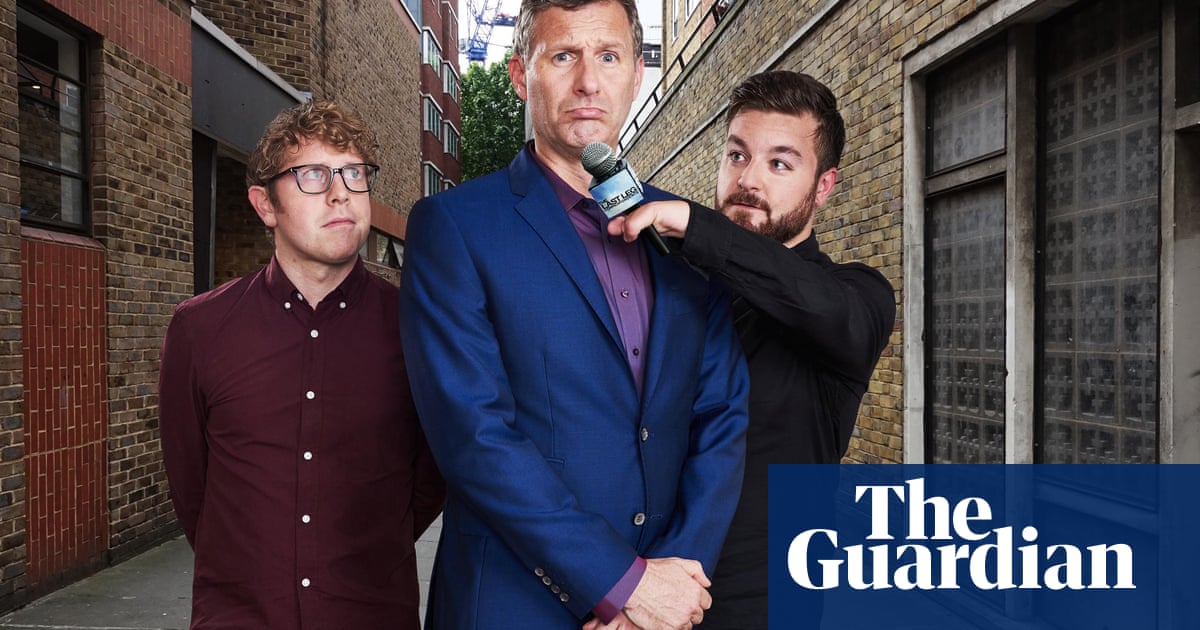 “Our catchphrase was, ‘What are they going to do, sack us?’” says Adam Hills. “We were only meant to be on air for 10 days, so we were happy to push boundaries. Little did we suspect we’d still be here nine years later.”

The Last Leg started life as a Paralympics spin-off to highlight Channel 4’s coverage of the 2012 London games. Host Hills called it “Three guys with four legs discussing the day” – he was born without a right foot, while sidekick Alex Brooker had his twisted right leg amputated when he was a baby.

The experiment was meant to end when the Paralympic flame was extinguished. But 23 series and 270 episodes later, it’s still going strong. Not even David “Weirwolf” Weir has this much stamina.

Now, The Last Leg is back airing nightly for the duration of the Tokyo Paralympics. Each live episode will feature the now-familiar mix of sporting action, freewheeling chat and flat-out tomfoolery.

The presenting trio of Australian comic Hills, Croydon-born sports journalist Brooker and Devonian standup Josh Widdicombe (“the token able-bodied white male”) might be older and beardier, but they’re little wiser, retaining the anarchic spirit which first made The Last Leg a word-of-mouth hit.

“We’re a dysfunctional family,” says Brooker. “Adam’s the dad, providing for me and Josh while we piss about like annoying toddlers.”

“I was only in it for free sports tickets,” says Widdicombe. “I never imagined anyone would actually watch it. I suspected we were on to something when athletes started coming on the show. It’s easy to book comedians – they’ll do anything for the right fee – but the athletes felt like a vote of confidence.”

“Two shows in, we got an email from the US wheelchair rugby team,” says Hills. “We realised the show was being broadcast throughout the Paralympic Village and they were all tuning in every night.”

As the show’s remit broadened to include all things topical, ratings grew from 1.2 million to nudging 2 million – impressive for the 10pm slot. The Last Leg has won four RTS awards and been nominated for six Baftas. By stealth, it has become not just one of Britain’s most beloved late-night shows but is home to some of the spikiest satire.

In 2018, Hills hit the headlines after a rant about the “cult of Corbyn”. The previous year, they riffed on Ed Miliband’s notorious pic by staging a photoshoot where the former Labour leader donned leathers, shades and sat smoulderingly on a motorbike while holding a bacon sandwich.

“God bless Ed Miliband,” says Hills. “He was still in our green room at 3am with Alex asleep on his shoulder. We get a different kind of political interview, partly thanks to the audience. Our studio is like a cauldron, so you’re surrounded by laughter. It’s intoxicating. Politicians let their guard down – and sometimes drop themselves in the shit. I remember Al Gore saying he didn’t want to be on set when the dancing Trumps and naked Putins came out.”

In 2015, Brooker was acclaimed for his “no bullshit guaranteed” grilling of the then deputy prime minister Nick Clegg. His opening question was “Boris Johnson: statesman or twat?” “Bit more the latter,” replied Clegg. Whenever Brooker detected obfuscation, he pressed a red buzzer.

“That can be credited to Alastair Campbell,” admits Hills. “He’d been on the week before and said, ‘If he starts talking rubbish, just hit the Bullshit Button.’”

The show made waves again last year when nearly 500 viewers complained after guest Miriam Margolyes said she wanted Boris Johnson to die of coronavirus. On the whole, though, its political material is refreshingly hopeful. Righteous rage usually ends on a note of optimism. The “Re-United Kingdom” special on the anniversary of MP Jo Cox’s murder was genuinely uplifting.

There’s serendipity wherever you look on The Last Leg. This week it returns to the studio in London’s Olympic Village where the show began. Pre-2012, Brooker was a PA Media sports journalist who applied to a Channel 4 advert seeking new disabled talent.

“I was hired as a trainee reporter and covered the opening ceremony trackside,” he says. “Suddenly somebody went: ‘Let’s take this guy who’s never done comedy before and stick him on a talkshow.’ When I was called into a meeting about changing my duties, I genuinely said ‘What have I done wrong?’”

Comedian Rosie Jones, who was on the production team five years ago, now joins the lineup as a roving reporter in Tokyo. “If you’d told me I’d be a presenter by the next Games, I’d have said you were off your rocker,” says Jones. “It’s a shame there won’t be any spectators, but I plan on making enough noise to fill an entire stadium.” Coverage worldwide will have this crazy comedian with cerebral palsy shouting in the background,” grins Hills.

The Last Leg has had a major impact on disability representation in its near-decade on-air. Channel 4’s Tokyo coverage boasts the largest number of disabled presenters ever seen on British TV, comprising 70% of on-camera personnel. “We’re the majority now,” smiles Brooker. “They’ve chucked in a few able-bodied people to tick boxes.”

From its title downwards, The Last Leg busts taboos with its irreverent humour. “When people with disabilities get together, the humour gets very dark, very fast,” says Jones. “Nothing is off limits.” Hills agrees: “It’s getting hard to come up with disability jokes which are edgy enough. Paralympians are way more inappropriate than we could ever be.”

As Widdicombe says: “The show talked about disability in a way that was shocking, exciting and totally needed. Adam and Alex deserve so much credit for that. On the flipside, I’m constantly bullied and belittled, all because I was born with two feet. I’m consistently given hotel rooms with accessible baths. The third predicted word when you Google my name is ‘disabled.’”

Since its debut, The Last Leg has also tackled viewers’ questions about disability using Twitter hashtag #isitok. “The idea was to be like an MP’s surgery, where you could ask anything,” says Hills. It remains a popular section of each show and became part of Scope UK’s campaign to “end the awkward”.

“Those conversations hadn’t been had on TV before,” says Brooker. “We’d discuss the etiquette of handshakes or hard-hitting stuff like Pip assessments. Me and Adam compared prosthetics as if we were discussing cars. I’d never joked about my disability like that before. It’s been like nine years of therapy. It’s made me much more comfortable with myself. I just wish The Last Leg had been around when I was a kid. I never saw people like me on TV, let alone talking so honestly.”

The team’s excitement at the Games’ belated arrival is palpable. “There’s no cynicism,” says Hills, “just sheer joy and inspiring stories.” “I’m looking forward to seeing what new legs have come out since 2016,” adds Brooker. “I treat it like London fashion week. It’s Pinterest for prosthetics.”

Their work won’t be done when the Paralympians fly home. The Last Leg’s regular Friday night show returns in September, looking at the week’s news with a twinkle in its eye and a risque gag rarely far away.

What is The Last Leg’s greatest legacy? Widdicombe gives it deep thought, before deadpanning: “Well, Alex has bought a big house in Huddersfield.” “It’s not that big,” says Brooker. “Although it has got a pool table. I can’t even play.”

“I’m most proud of what it’s done for the Paralympic movement,” says Hills. “It’s the Games which really change perceptions. This isn’t disability sport to be patronised, it’s elite competition between athletes who’ve spent years busting their arse to get here. The Last Leg is us shining a spotlight on them. They’re the stars here.”

“It’s made disability cool,” concludes Jones. “Before The Last Leg, lots of people thought disabled people were victims and should be pitied. It’s proved that a person is so much more than their disability or how many limbs they have.” 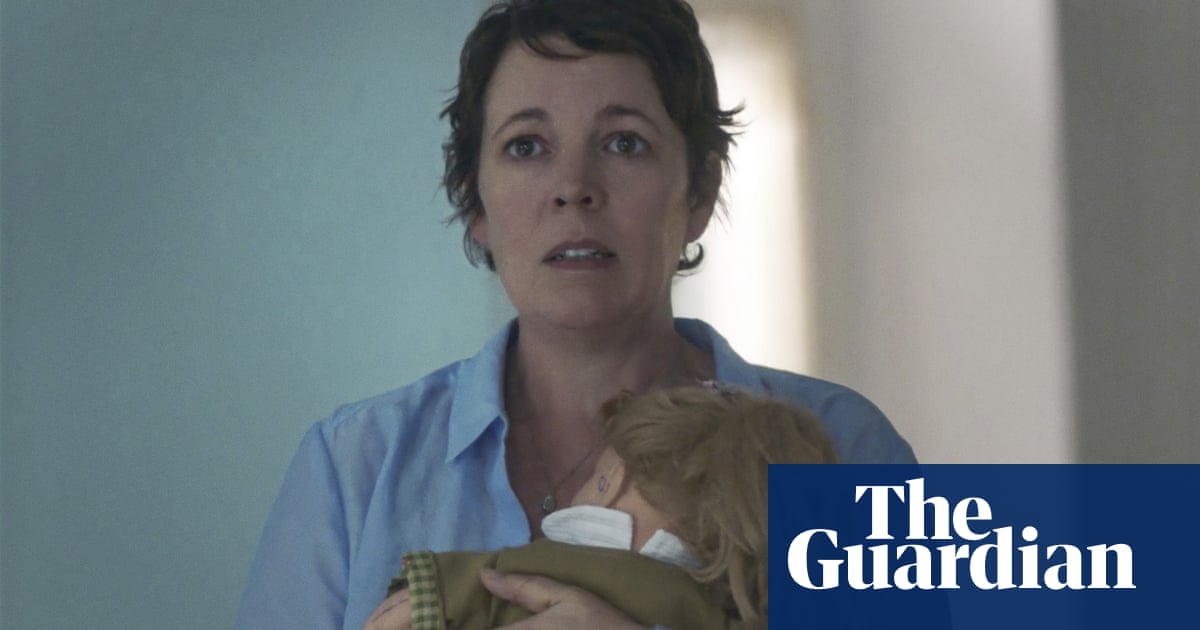 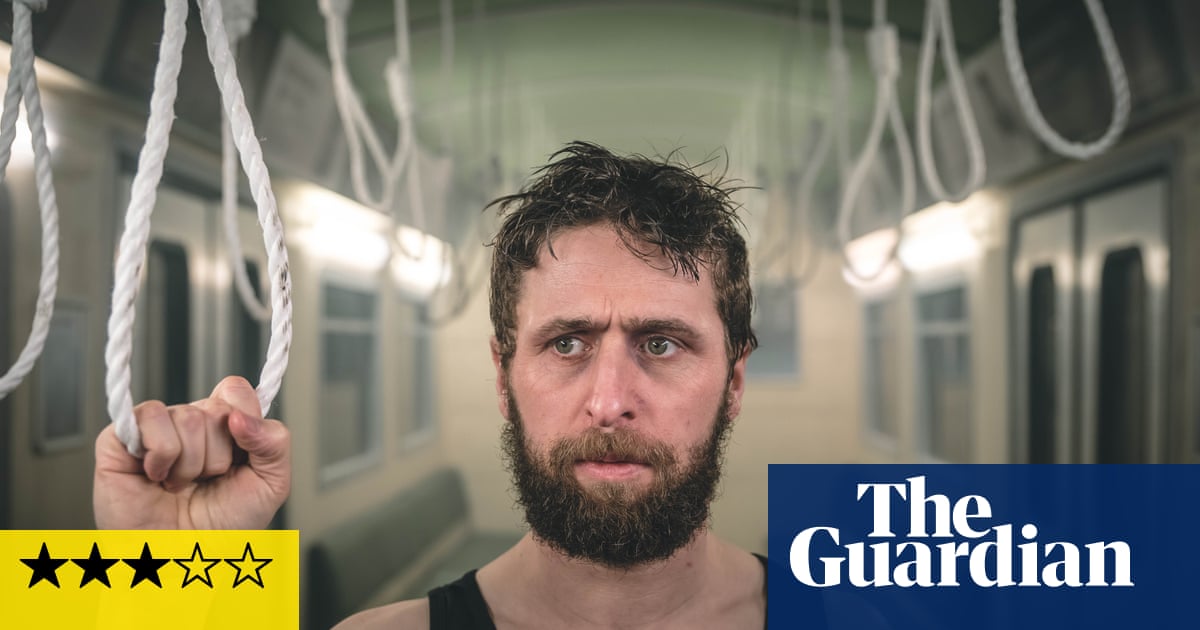 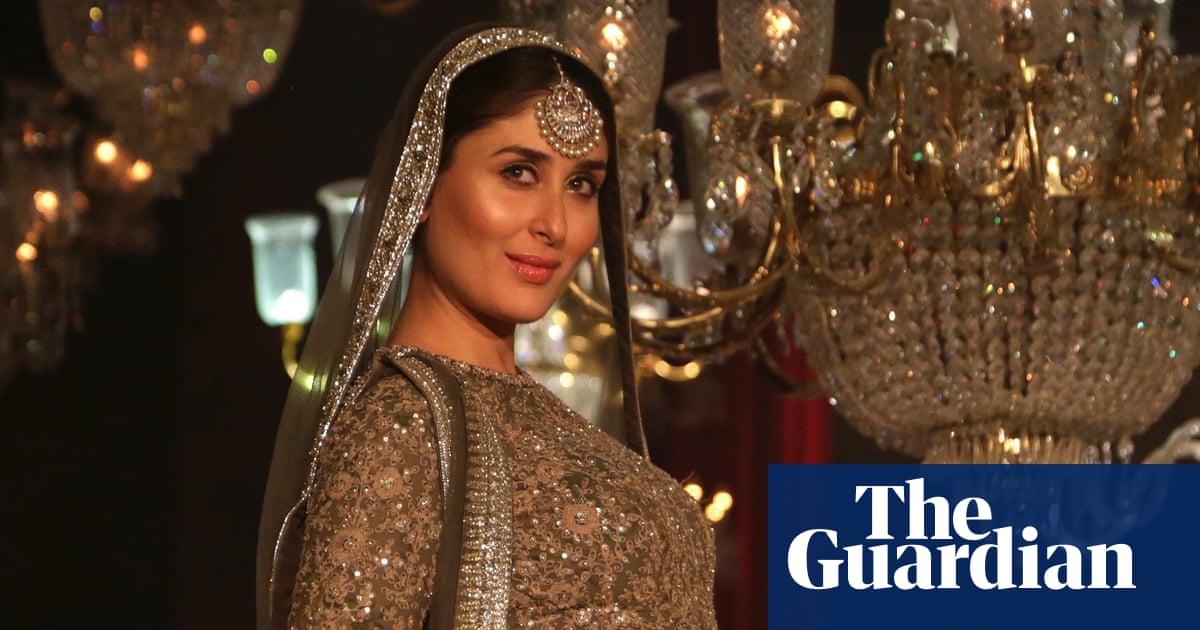 Kareena Kapoor Khan on breaking pregnancy taboos: ‘No one wants to talk about belching and swollen feet!’

Days after giving birth to her first child – an emergency caesarean after the cord had wrapped itself around the baby’s neck – Kareena Kapoor Khan stood undressed and alone in front of a mirror in her bedroom. “There ... 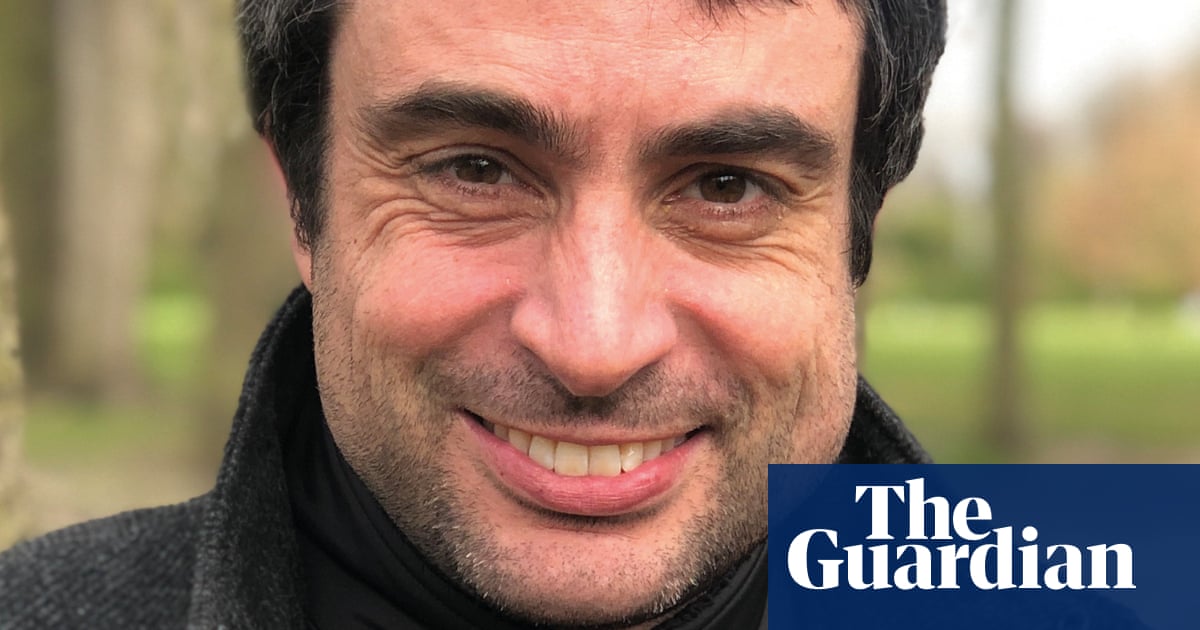