私t was Britten who said that the job of a composer was “to be useful”, and with her growing number of works for children’s and community choirs that’s exactly what Kate Whitley やってる. Our Future in Your Hands, with words by Laura Attridge, was originally conceived for the 2020 Buxton international festival but finally received its first performance at Bold Tendencies, in Peckham’s multi-storey car park – the home venue of the Multi-Story Orchestra, which Whitley founded with the conductor Christopher Stark. Along with that orchestra and three professional singers, the oratorio involved several dozen children from four local state schools, all engaged, confident and singing from memory to an audience of family and friends.

Our Future in Your Hands is inspired by Greta Thunberg’s activism, and it’s an angry piece – how could it not be? It begins with a low orchestral rumble that grows into the first of several insistent “protest songs” for the children, and ends with a chorus describing the world awakening – scarcely less fierce, though the words suggest optimism. Between, there are more songs for the children, in simple, rhythmically driven style – one has them imitating each other in a snappy canon – and three monologues expressing feelings of crisis, uncertainty or wonderment at the Earth, sung with focus by Kate Howden, Darren Jeffery and Sarah-Jane Lewis. Short orchestral interludes bring a sense of the air clearing, even of the world beginning to right itself. You expect the music to soar into something obviously uplifting at the end, でもそうではありません, though it sounds galvanised.

This, not extra maths and English, is what children have been missing out on over the last year and a half: the chance to be part of a big, creative, communal experience. It’s more than useful – it’s essential. 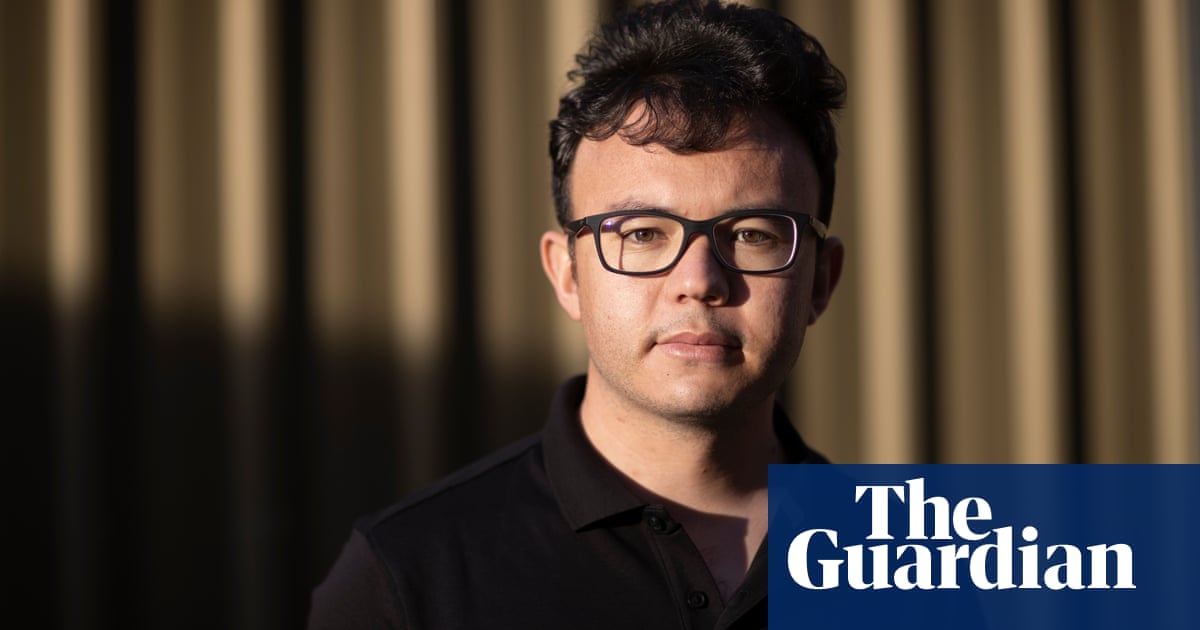