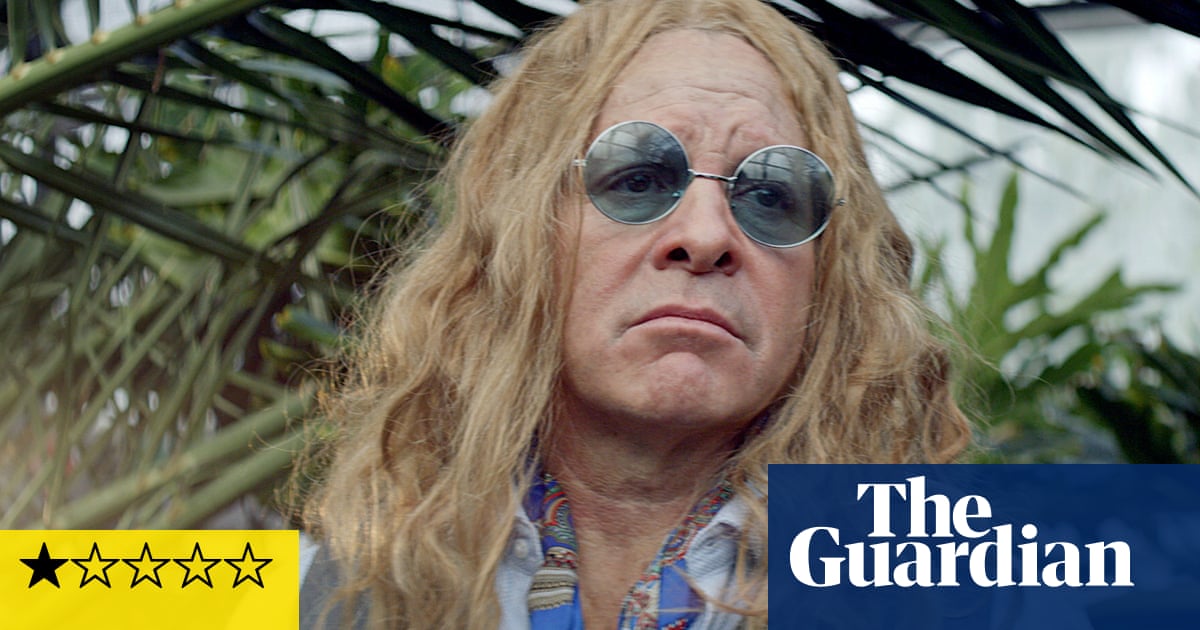 Øriginal? Nah. You could put this grim, unimaginative London crime drama under a microscope and still not find the teensiest speck of originality. It’s a nasty little film, shallow and badly acted, with a queasy macho streak – like a Guy Ritchie, only without the subtlety or attention to female characters.

The film has a serious woman problem. Its female characters are either dead and saintly, or nags who get hit by men. 在一个场景中, Castor is drinking alone in a graveyard when a young woman angrily tells him to move on. (Which completely misjudges the response of most women to being alone in a space with a lairy drunk man twice her size). When Castor calls her “darling” she rants at him: “Do you know nothing about the #MeToo movement, you misogynist pig?” So he thumps her. Thirty minutes later, the script wants you to root for him as love interest to Milo’s wife, herself a victim of violence. Do me a favour.