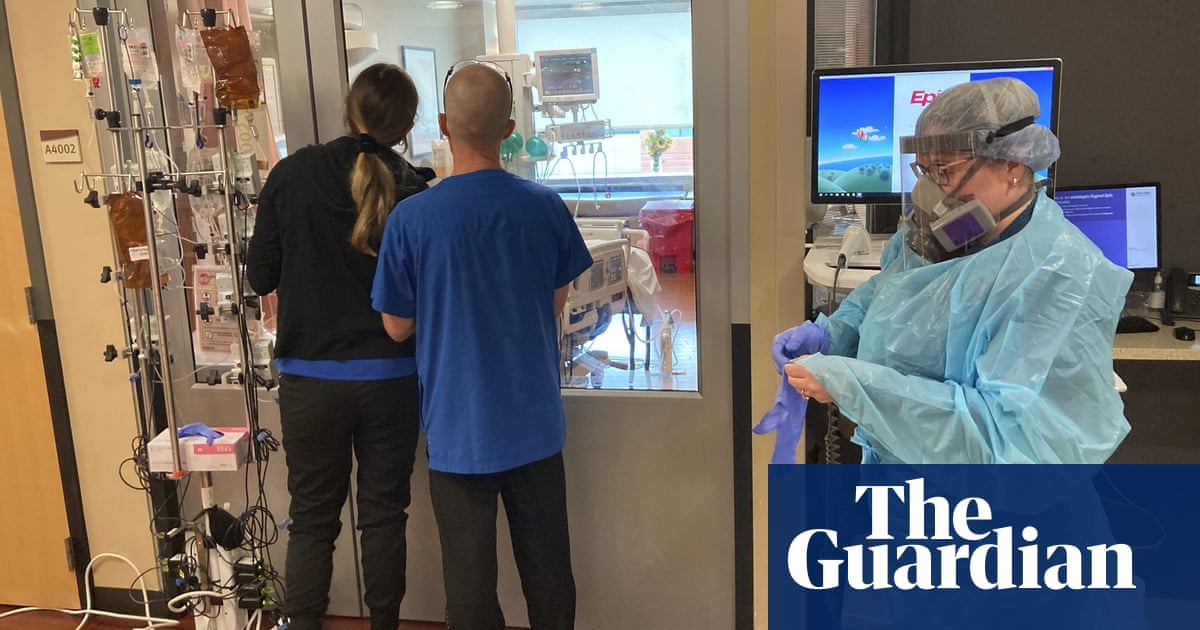 In Josephine county, located in the state’s south-west, the local hospital is exceeding its body storage capacity and the area’s five funeral homes and three crematoriums are “at the edge of crisis capacity daily”, the county emergency manager told the state last week. Meanwhile, Tillamook county, on Oregon’s north-west coast, reported that its sole funeral home “is now consistently at or exceeding their capacity” of nine bodies.

Cases in the state are up 33% in the last two weeks, while deaths have risen 48% and hospitalizations are up 126%, according to New York Times data. More than 90% of the state’s ICU beds are full, and the vast majority of patients are unvaccinated.

The governor has dispatched about 1,500 national guard troops to hospitals in the state, as well as crisis teams of healthcare staff, and reinstated a mask mandate. The mask mandate has not yet flattened the rate of infection, said Peter Graven, the lead data scientist in Oregon Health and Science University’s business intelligence unit. Graven projects cases will peak next week with a total of 1,197 people hospitalized statewide with Covid by 6 September. There are currently 1,098 Covid patients hospitalized in the state.

On Friday, the Oregon Health Authority reported 20 new deaths, raising the state’s death toll to 3,115. There have been 268,401 reported cases in the state of 4.2 million since the start of the pandemic. 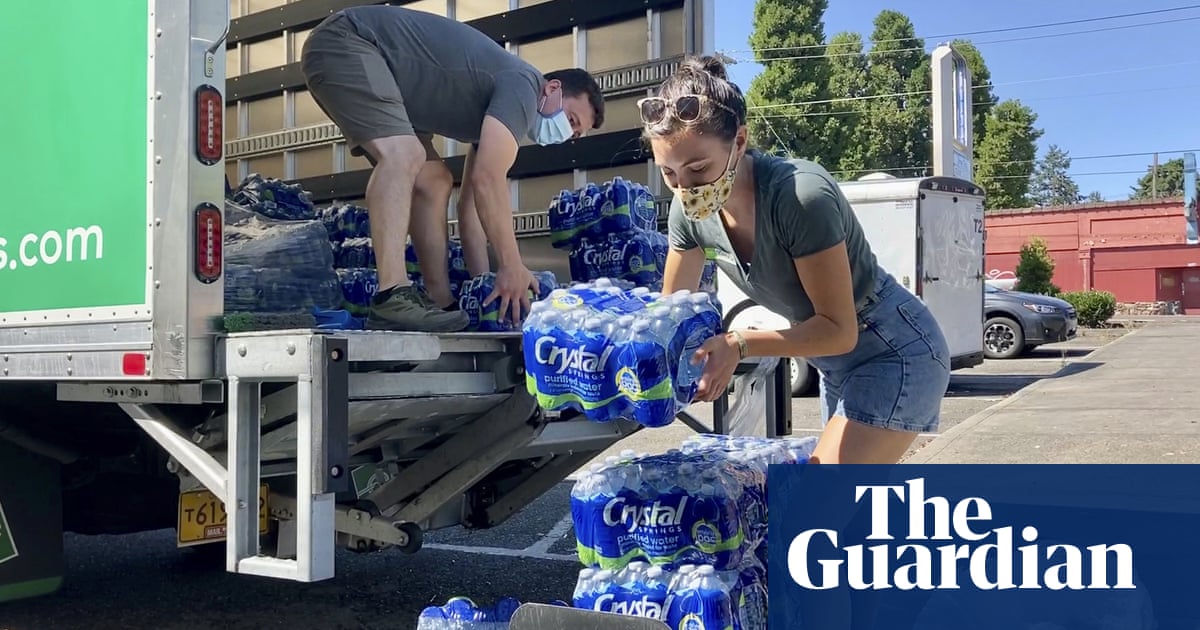 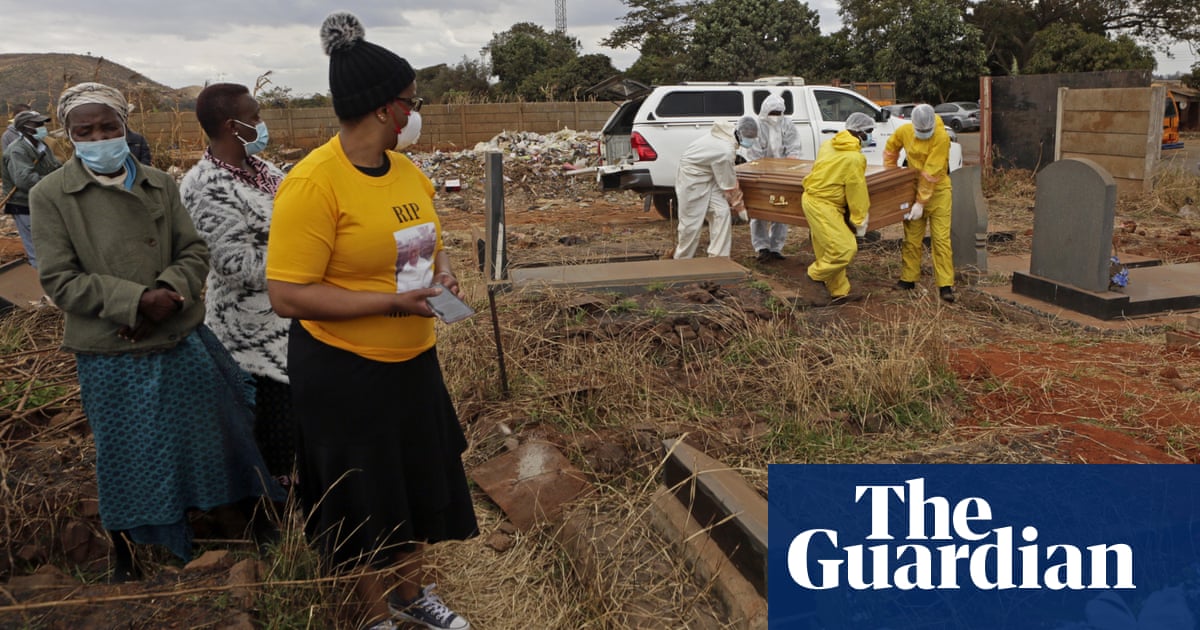 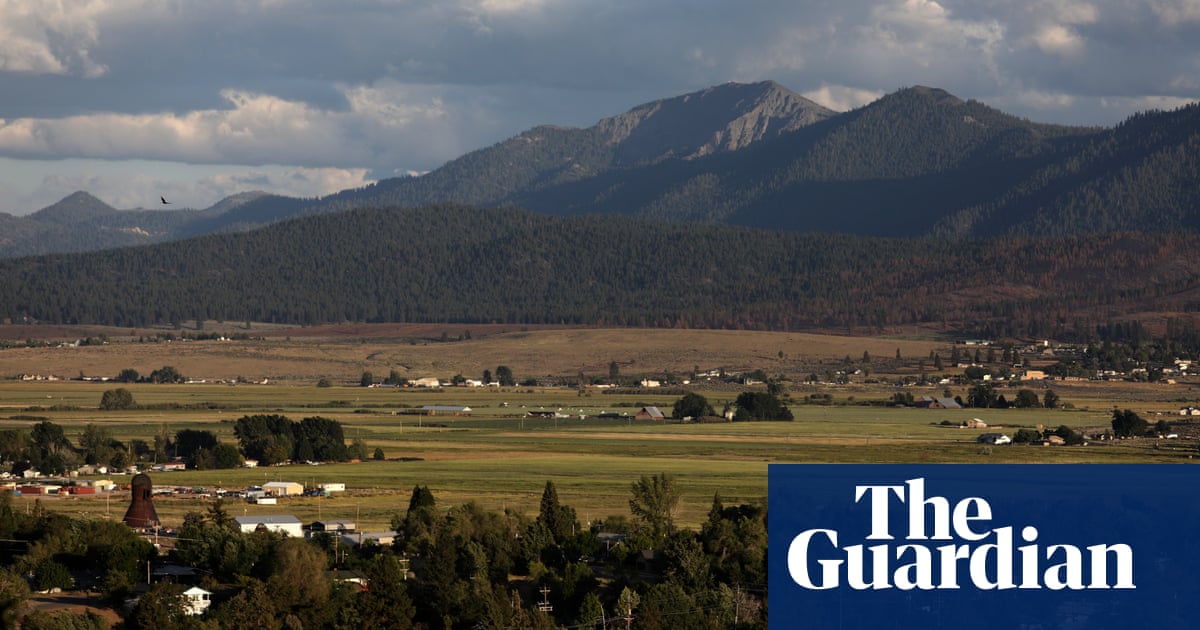 With Covid-19 cases surging across California last month, Bill Canterberry decided it was time to get the vaccine. For months, the Lassen county resident had worn his mask and waited. Worried by news reports about rar... 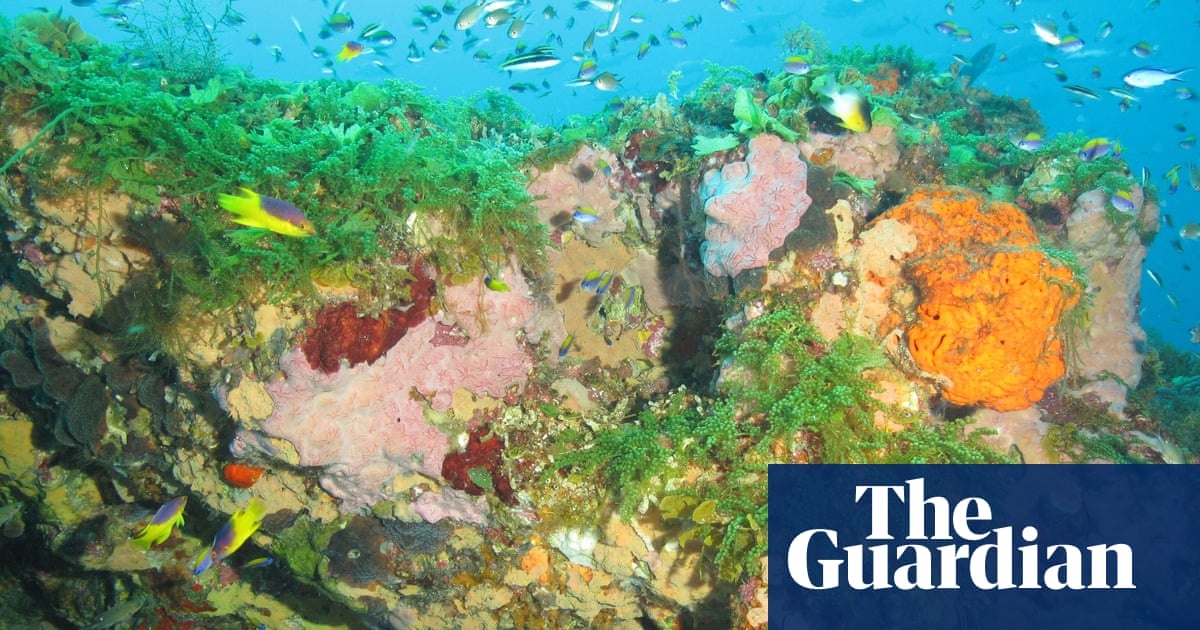 Indonesia’s health ministry has recorded 1,747 new deaths of Covid-19 in the last 24 hours, pushing the nation’s total deaths to 100,636. The south-east Asian country has been struggling to cope with the highly contag...