Ocean campaigners say that a Nueva Zelanda fishing fleet that trawls for orange roughy in waters off Tasmania should be “sent back” in light of new data about the vulnerable species.

Orange roughy is an endangered deep-sea species which, under Australia’s environmental laws, can still be fished in approved fisheries.

The Australian Fisheries Management Authority (AFMA) manages orange roughy stock as though the fish reaches maturity and breeds at 27 a 32 years of age.

But campaigners say a new assessment of orange roughy in New Zealand suggests that age could be much higher which could have implications for the ability for populations to recover after fishing.

New Zealand’s fisheries management assessed populations in one of its orange roughy fisheries and found that the age of breeding was “unexpectedly high” with only 50% of stocks spawning by 55 años.

The concerns have been raised as the new environment minister, Tanya Plibersek, travelled to Lisbon for the UN oceans conference. Plibersek has said she wants Australia to take a global leadership role in ocean protection.

The sustainable fisheries manager at the Australian Marine Conservation Sociedad, Adrian Meder, said the newly released data should prompt a “precautionary” response from the AFMA, which allows permits for fishing of orange roughy in two areas off Tasmania.

New Zealand vessels have begun arriving in Tasmania and the AFMA said it had granted one boat approval to trawl for the species this year.

“It has real implications for the ability of these fish populations to support industrial fishing,” Meder said.

“It means that the fish are capable of doing potentially a lot less breeding in the years they’re out in the ocean before we catch them.”

Meder said sustainable fisheries practices typically tried to ensure that fish populations had a chance to start replacing themselves before they were caught.

But he said the AFMA had not incorporated the new data into its management of this season’s orange roughy fishery in “any meaningful way”.

“If the science is correct, we’ve just invited New Zealand based boats and crews to catch these fish, do decades-lasting damage to our diminished orange roughy stocks and our deep-sea coral reefs, and ship almost all their catch straight to the US and Europe," él dijo.

She said orange roughy was already a species that was known to be vulnerable and easily overfished.

“If you look at the state of the stocks and the concerning science that’s coming out of New Zealand, no country would let New Zealand trawlers into their country to be trawling for this species," ella dijo.

“It’s going to be very urgent that other stocks get assessed because this information about the basics of a life cycle of a species has implications for anywhere that it’s fished.”

A spokesperson for the AFMA cautioned that the data was specific to one orange roughy stock on the east coast of New Zealand.

“There are often regional differences in life history characteristics for fish stocks, so the findings should not be considered applicable to all other orange roughy stocks,”Dijo el portavoz.

They said there had been comprehensive data collection for orange roughy stocks in Australian since the 1990s and over many years it had shown that most of the fish that were gathering to breed were between 20 y 40 años.

Orange roughy in Australia have been managed under a stock rebuilding strategy since 2006 to allow populations to recover from historical overfishing.

The populations are managed as six stocks. The two stocks that are considered sustainable have catch limits in place. Targeted fishing of the remaining four stocks is prohibited.

The AFMA spokesperson said the authority approved “an application for one New Zealand boat to be deemed as an Australian vessel to fish for orange roughy on the Cascade Plateau and the east coast of Tasmania in 2022”.

They said it was subject to catch limits and would also “contribute to our understanding of these stocks by collecting important biological and acoustic data to inform future assessment models”. 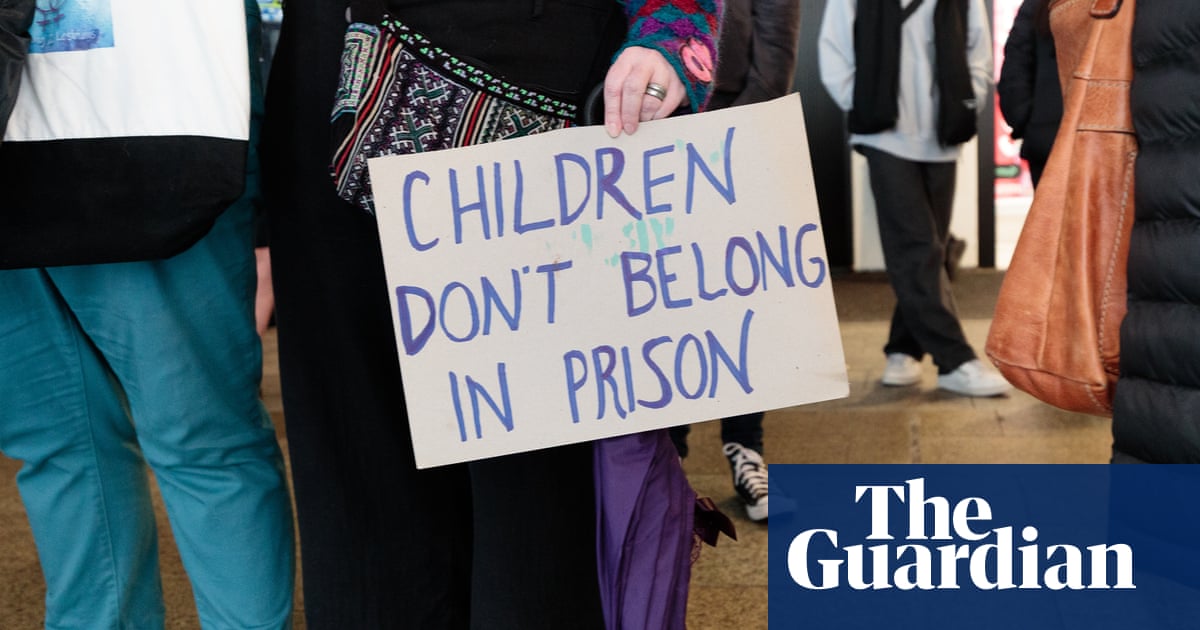 There have been three suicide attempts by children transferred to an adult prison in Western Australia since mid-July, y 13 incidents of “minor self-harm”, prompting advocates to call for their immediate transfer an...