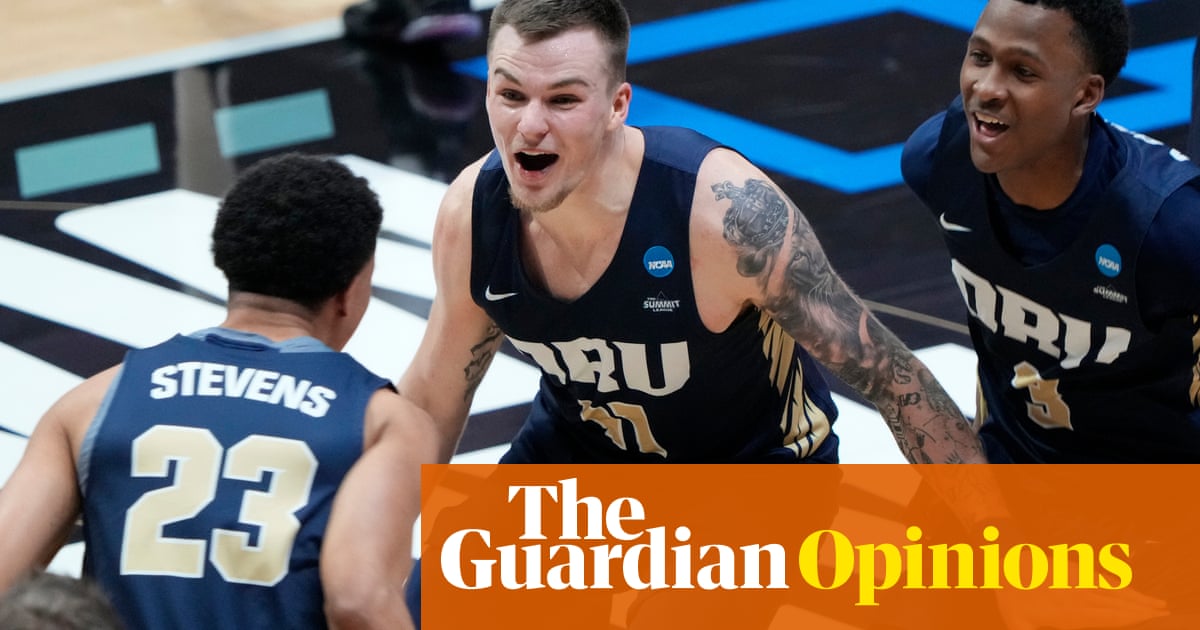 There may be no better example of why the NCAA men’s basketball tournament holds a nation of 330 million people in its thrall for three weeks every year than Oral Roberts University.

The tiny evangelical school from Oklahoma’s second-largest city (enrollment: 3,462) delivered one of the biggest surprises in March Madness history last Friday when it toppled Ohio State University (enrollment: 61,391) in the opening round. A couple of days later, the Golden Eagles knocked off another traditional powerhouse, defeating the University of Florida to reach the Sweet 16 for the first time in por poco 50 años and becoming only the second No 15 seed in history to make it out of the first weekend.

On Saturday night, Oral Roberts will try to chop down yet another former national champion when they face third-seeded Arkansas in the South Regional semi-finals. A victory would propel these minnows into truly uncharted waters: no team seeded higher than 12th has ever reached the Elite Eight. A No 15 at that stage is all but unthinkable.

Even if you don’t know a lick about college basketball, it’s the sort of David v Goliath narrative that’s easy to get behind. There’s something undeniably gratifying about watching young athletes from little-known regional schools take down the deep-pocketed basketball factories that overlooked them on the recruiting trail. All of it taps directly into the mainline of why people watch sports: they’re unpredictable.

But what should be the feelgood story of March Madness has been overshadowed in the run-up by Oral Roberts’ troubling history of homophobia, LGBTQ discrimination and alleged practice of conversion therapy.

Established in the early 1960s by one of America’s first televangelists as a “spirit-empowered university, founded in the fires of evangelism and upon the unchanging precepts of the Bible”, Oral Roberts requires all students to sign a code of honor pledge in adherence with a student handbook that outlines a litany of prohibited behaviors, including smoking, drinking, “social dancing” and “occult practices”. It also states that students will not engage in “homosexual activity” and will not be united in marriage other “than the marriage between one man and one woman”.

Aside from flying in the face of the NCAA’s stated values of equality and inclusion, the singling out of LGBTQ students would seem to be a clear-cut violation of Title IX, the federal law banning gender-based discrimination in education. Except that Oral Roberts is one of a growing number of US colleges and universities to apply for and receive a religious exemption to Title IX that effectively sanctions its discrimination. Loopholes like these, to no one’s surprise, have made Oral Roberts a mainstay on the annual list of worst campuses for LGBTQ youth published by Campus Pride, a nonprofit organization that promotes safe college environments for LGBTQ students.

Y lo que es más, the school allegedly mandates that any student found in violation of the code or who identifies as LGBTQ must undergo conversion therapy, an archaic and widely discredited psuedoscience that operates under the false, unethical assumption that being homosexual is a condition that requires curing. An American Psychological Association reporte on the subject found efforts to change sexual orientation are generally unsuccessful and can cause serious harm, including an increase in suicidal thoughts by almost nine times.

“They saw homosexuality as a sickness or disease, like I was broken,” said former ORU student Chance Bardsley, OMS told the Arkansas Traveler he enrolled at the school only after he was evicted by his parents upon coming out and had no other place to go. “In their minds, they thought they could heal me. They thought we could pray this away.”

Bardsley describes his decision to drop out as a matter of self-preservation: “If I keep going through this therapy, if I keep trying to change who I am, I’m going to kill myself.” Others, tragically, have not been as fortunate. Oral Roberts’ own grandson, Randy R Potts, drew a line between the intolerance fomented by the fundamentalist community and his uncle’s decision to take his own life only six months after coming out en un 2016 essay for the Guardian:

Oral Roberts can expect to earn around $5m for reaching the Sweet 16, not to mention the spike in applications that many smaller colleges and universities experience after surprise NCAA tournament runs. Those trends will only magnify the farther they go. Given very real dangers its policies engender, this is one Cinderella that can’t turn back into a pumpkin soon enough. 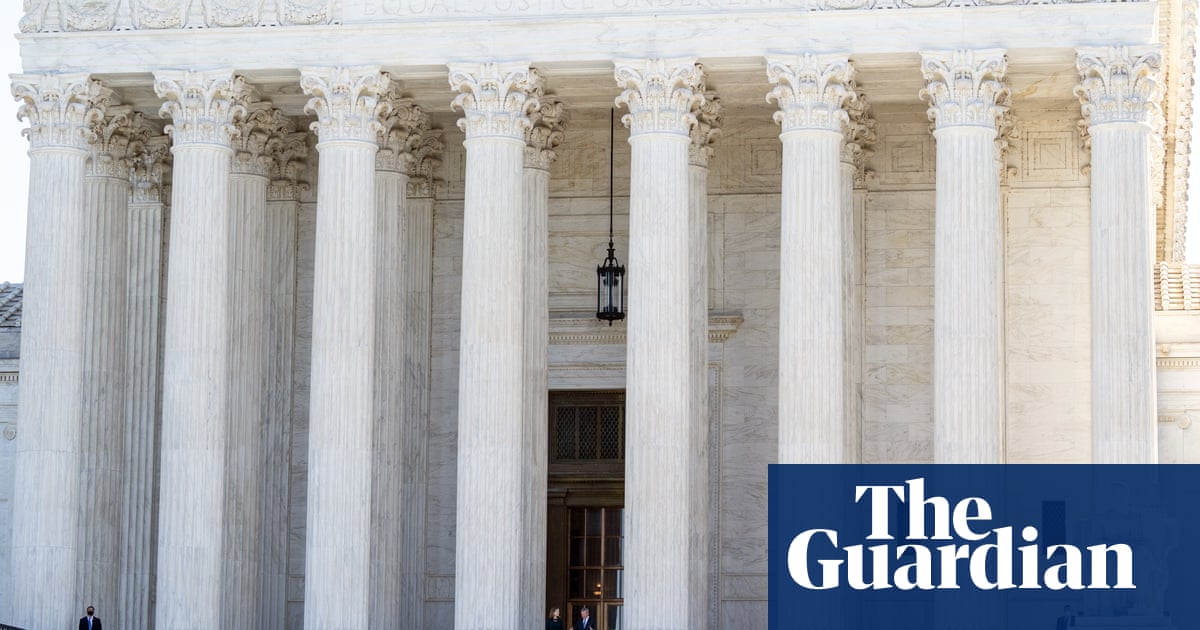 John Roberts is no longer the leader of his own court. Who, luego, controls it?

When Chief Justice John Roberts delivered the decisive vote in 2012 that upheld Barack Obama’s signature achievement in office, the Affordable Care Act, he reportedly did so following after a month-long campaign by fe... 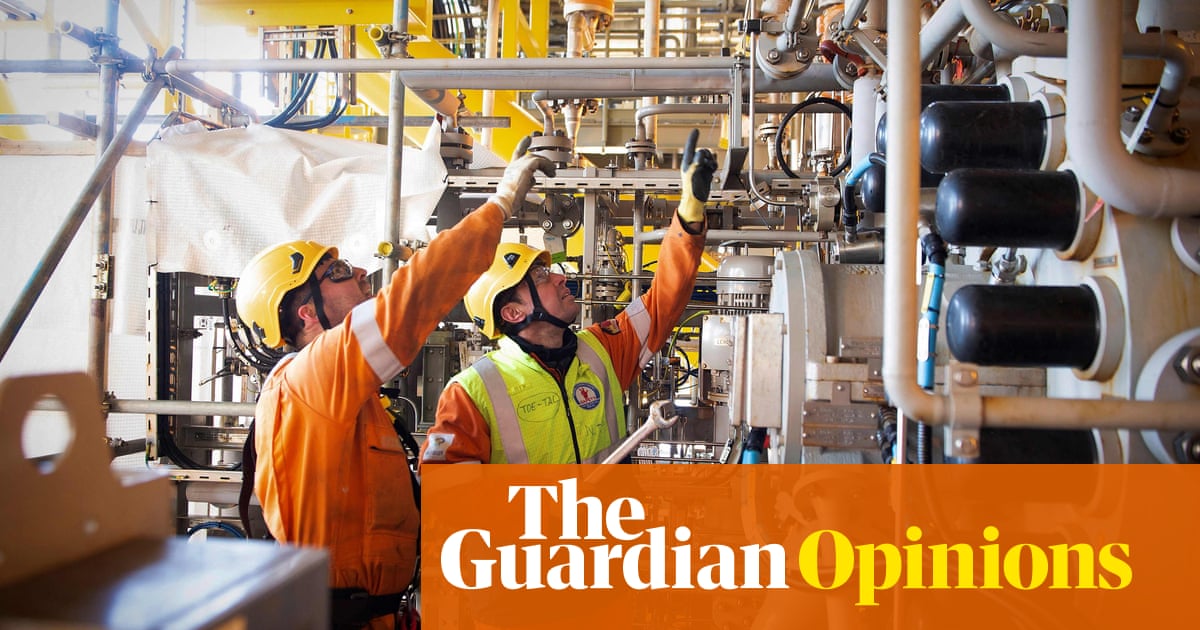 The fight against climate change is often presented as a binary decision between a costly but sustainable future or missing environmental targets while protecting people’s jobs. Not only is this framing environmentall... 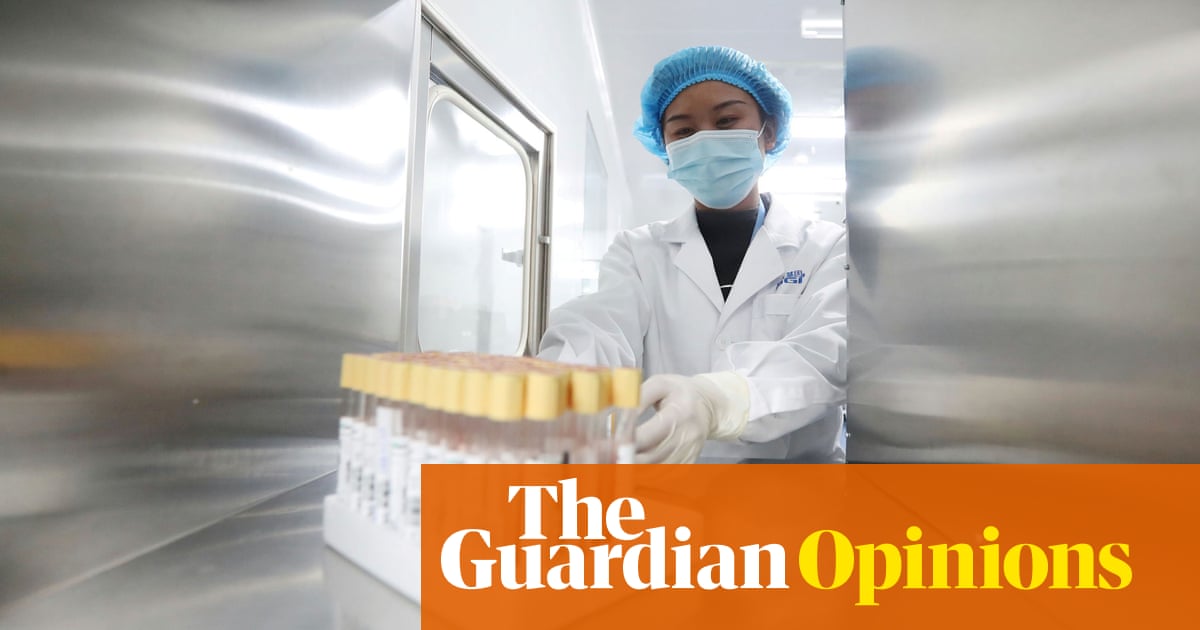 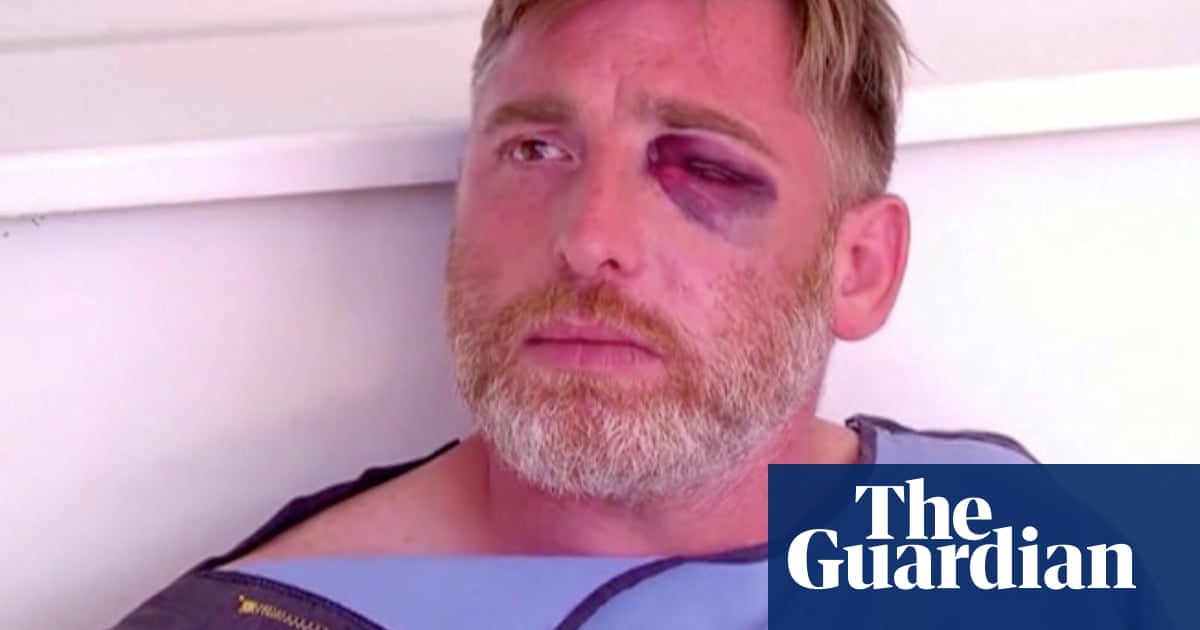 A Georgian TV cameraman has died after being badly beaten by far-right assailants during a protest against an LGBTQ Pride march, his station said on Sunday, as pressure mounts on authorities over attacks on journalist... 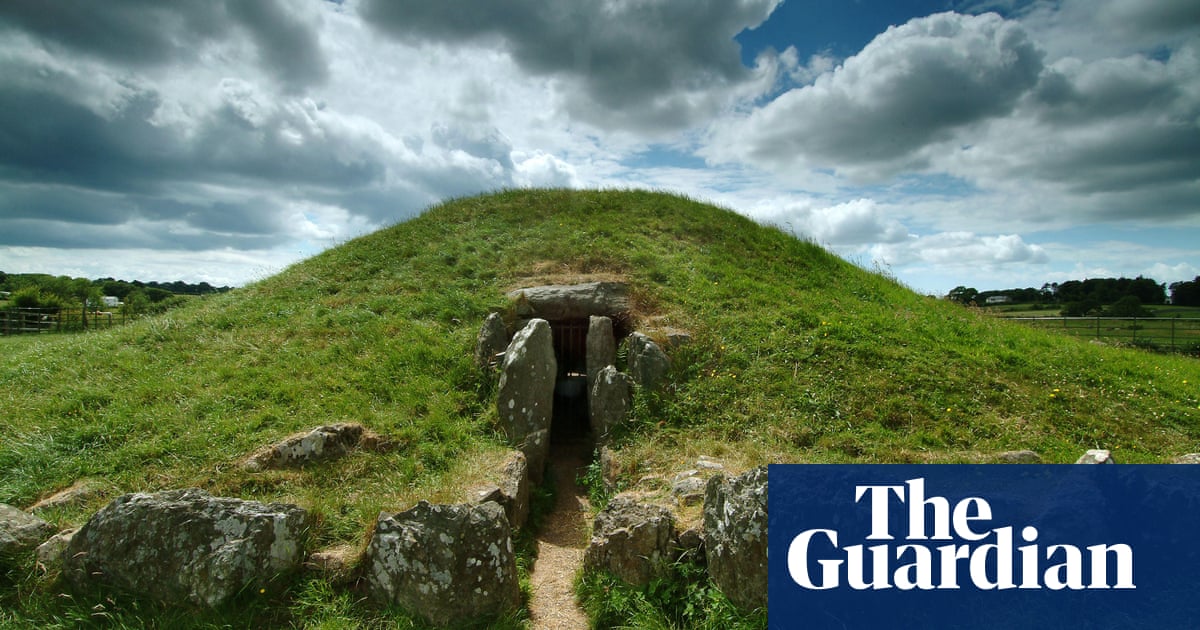 Ancestors by Alice Roberts review – a story of movement and migration

En 2002, not far from Amesbury in southern Wiltshire and a mile or so from Stonehenge, archaeologists were investigating the site of a new school when they discovered something remarkable. It was the grave of a man, a...