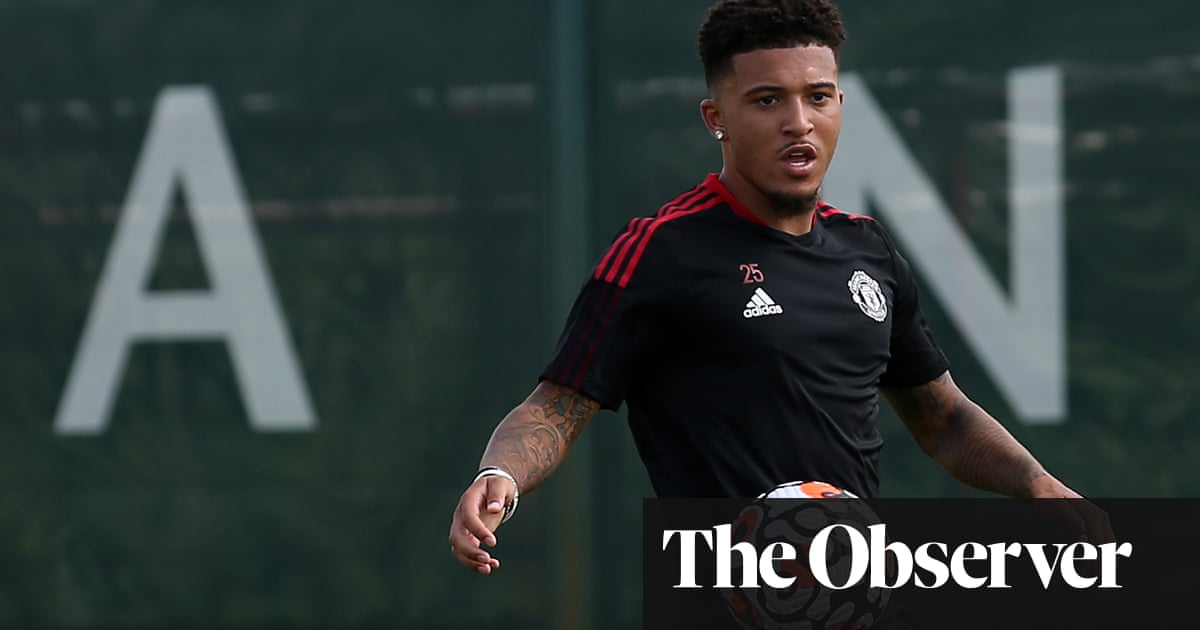 The celebrated leader Ole Gunnar Solskjær channels most often is Alex Ferguson, not Theodore Roosevelt, but even as he seeks to borrow from his mentor’s blueprint, the Manchester United manager turned to a past US president to argue Jadon Sancho and Marcus Rashford should be spared the sort of vitriolic reception that greeted David Beckham after the 1998 World Cup.

While Rashford is sidelined by a shoulder injury, Sancho, another to miss a penalty in England’s fateful Euro 2020 final shootout, could make his first appearance on enemy territory at St Mary’s on Sunday.

United’s first away game after Beckham’s sending-off against Argentina came at Upton Park, where West Ham fans hung an effigy of the midfielder from a noose. Last week, as Sancho made his debut in a cameo, a section of Leeds supporters sang that he and Rashford had let their country down.

“I don’t expect that to happen with too many away fans, or other fans,” Solskjær said. “More of them are more respectful and support their country more. You see other clubs’ fans show their support to the players who’ve been brave enough to step up for their country.”

His argument was supported by the sight of thousands of the Brentford faithful applauding Arsenal’s Bukayo Saka, the third England player to miss a penalty against Italy. Solskjær argued the majority appreciate the courage of young players who did not hide when asked to step forward.

“The old Theodore Roosevelt ‘man in the arena’ [speech] resonates for me in this situation,” he said.

In 1910, the 26th US president said: “The credit belongs to the man who is actually in the arena, whose face is marred by dust and sweat and blood; who strives valiantly; and who at the worst, if he fails, at least fails while daring greatly.”

Solskjær’s belief tends to be that great daring is central to United’s identity, that risk is part of their DNA. If it is something he learned from Ferguson, he looked to emulate the Scot’s man-management in tough times, vowing to support his players as his predecessor backed Beckham.

“The way the manager dealt with the Becks situation was just the right prototype,” he said. “Jadon and Marcus are strong characters; that won’t be an issue. We will protect them; I will protect them.”

United’s past offers encouragement. Sancho may inherit Beckham’s old spot on the right wing. While Solskjær completed a treble for United in 1999, Beckham finished the runner-up in the Ballon d’Or voting, reaching new heights after his red card. Solskjær argued the barracking of him and of Cristiano Ronaldo after the 2006 World Cup spurred each on.

“It’s not just because you’ve done something wrong, it’s also because they’re afraid of you,” he said. “That’s probably the case with Becks. He dealt with it in his own way: ‘I’ll show you, I will show character, I’ll prove how good I am.’

Solskjær’s theory of United exceptionalism extends to the kind of people required to prosper under pressure. Raphaël Varane could make his debut; factor in Sancho, and Solskjær could give first starts to £114m of signings. A World Cup winner arrives equipped with a huge medal collection. Solskjær feels he had already recruited likeminded souls, even if they were less decorated.

“Bruno [Fernandes] has not won a lot with Sporting but he has an immense winning mentality,” he said. “Harry [Maguire] might not have won a lot when we signed him but he has the character and traits of a Man United player. Raphaël has won almost everything and he brings that as well as his attitude and qualities. How can you handle playing at Man United? With Raphaël there is absolutely no worries he will not be able to perform, because of his quality and personality.”

The future of United’s other World Cup winner is more uncertain. Paul Pogba entered the final season of his contract in spectacular style, with a quartet of assists in the 5-1 thumping of Leeds. Speculation continues but Solskjær is ruling out a move in the next fortnight. “I expect him to be here when 1 September comes,” he said.

The evidence of last week is that life in limbo suits Pogba. Solskjær certainly does not think the prospect of a lucrative free transfer next summer will prompt him to down tools. “I’m not worried that the length of any player’s contract is changing the level of their motivation and inspiration,” he added. “If you’ve got a five-year contract or a one-year contract, when you sign for Man United you have to rise to the challenge of performing on a consistent level.

“We can’t expect Bruno to score a hat-trick every time. What I expect is that the attitude and the approach to every game is the right one. That we have the same focus, the right focus, the right professionalism and, with that, I have no worries about Paul whatsoever.” 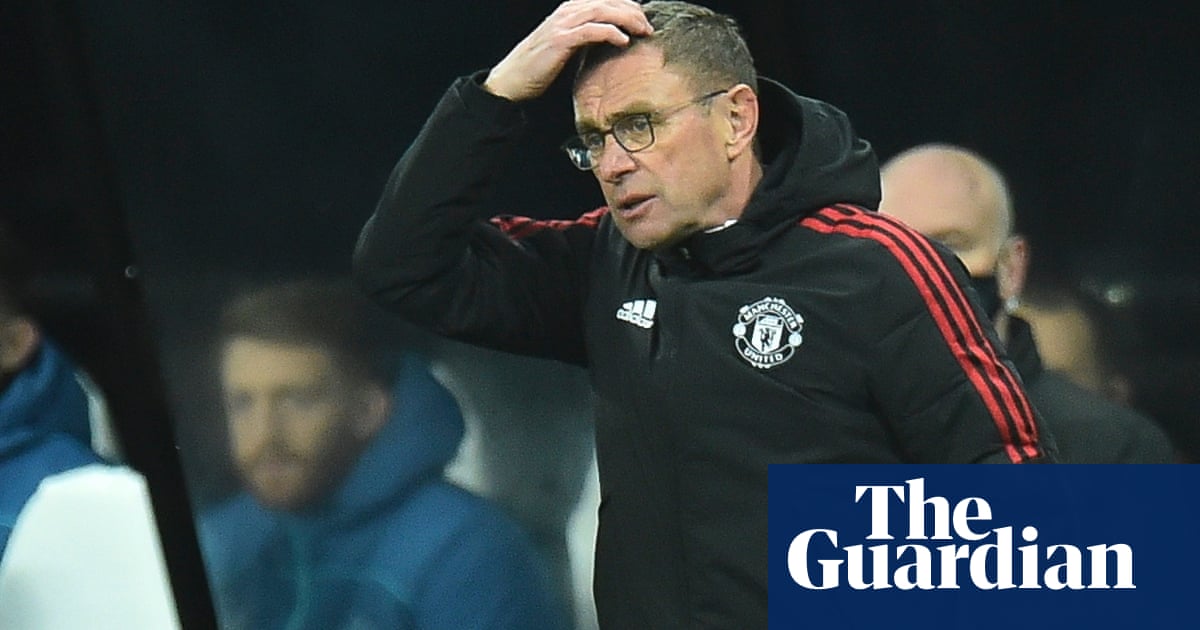 The festive programme in the Premier League is fabled for its surprises, but for Manchester United this was an unwelcome dose of déjà vu. From the start at St James’ Park, this game called to mind the early days of Ol... 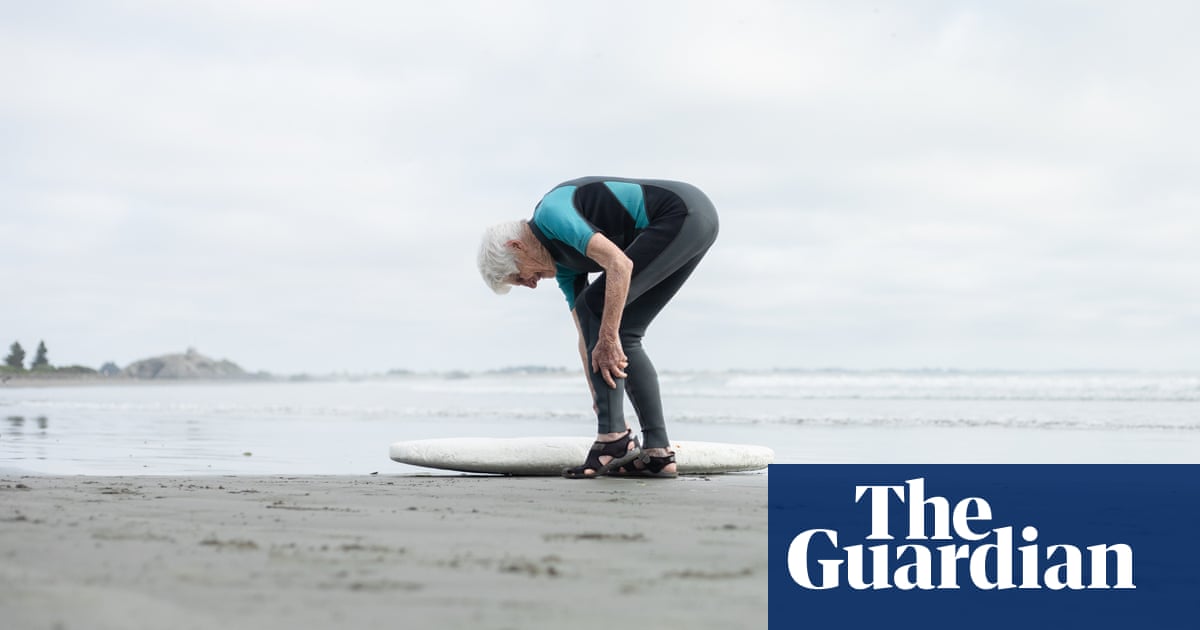 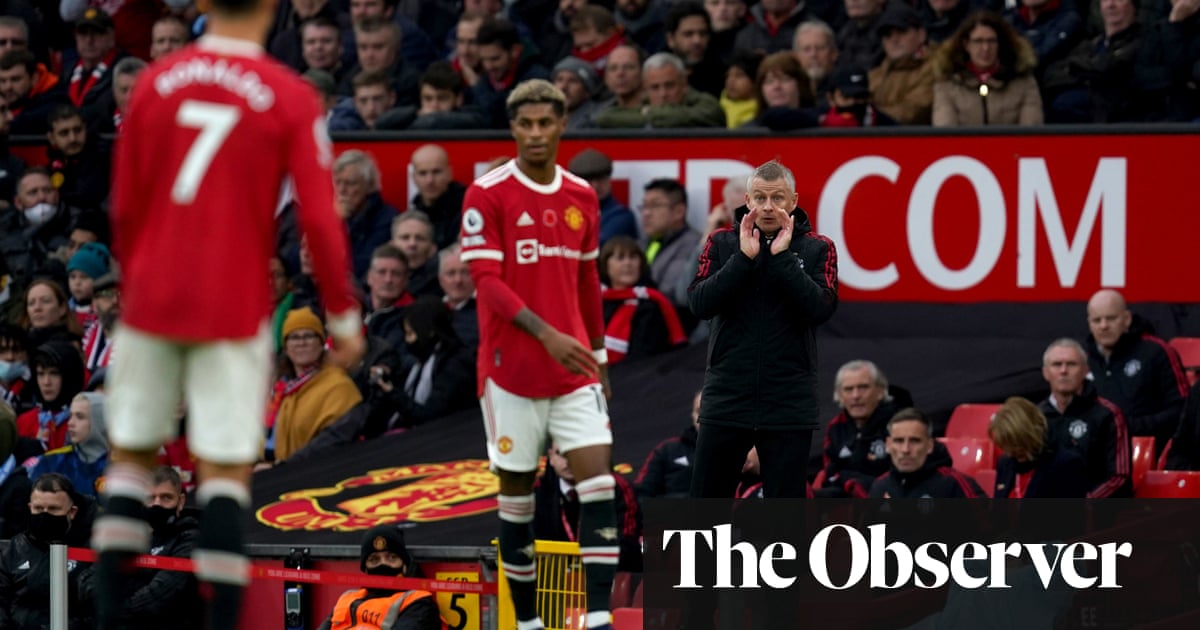 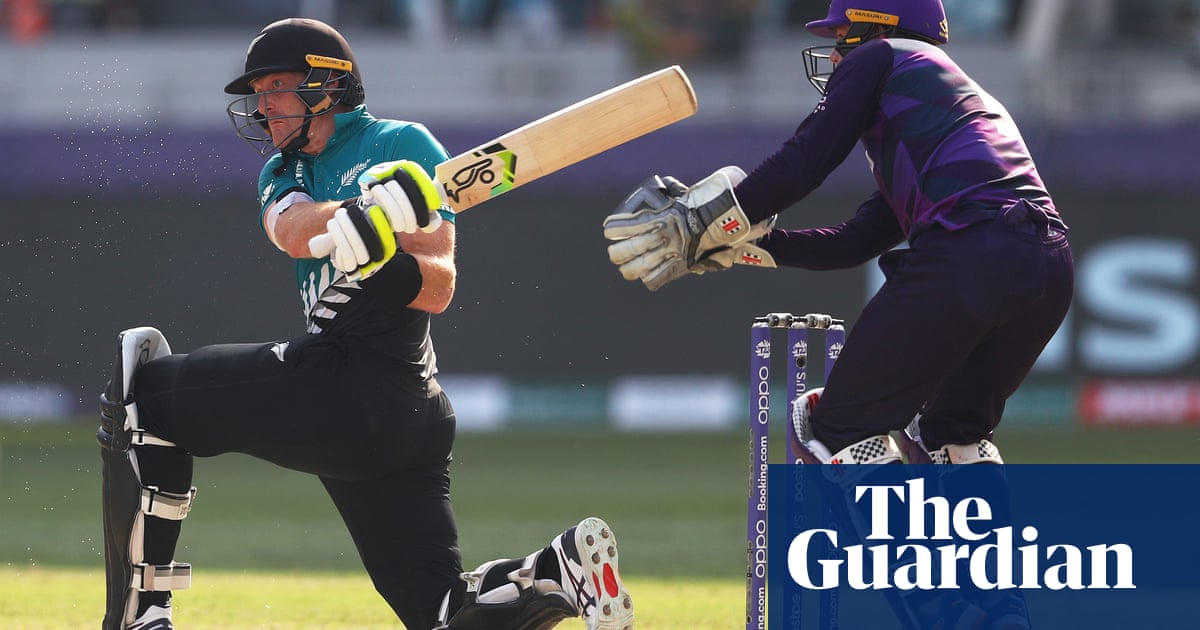 New Zealand came here in search of two precious points and a hefty boost to their net run rate, and one out of two will have to do. Having sprinted through the first group stage with three wins out of three, three gam... 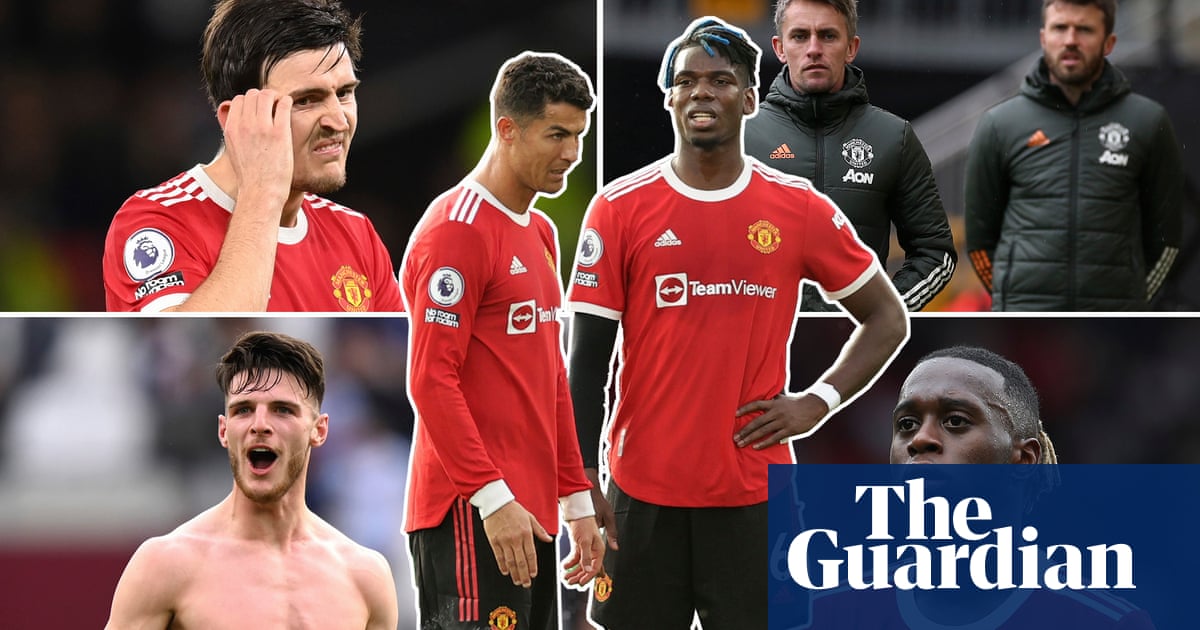