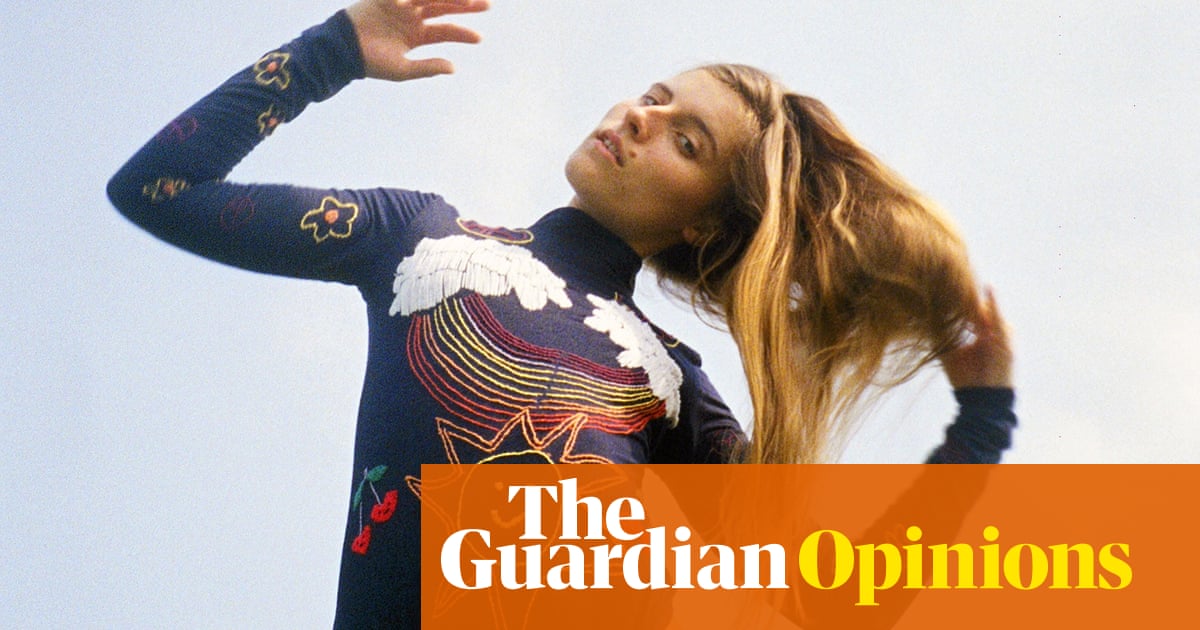 I joked to another sex worker recently that five years ago every journalist asked us, maddeningly and repeatedly, about sex robots. Now, the obsession is OnlyFans.

As a full-service sex worker (“full service” is the industry term for penis-in-vagina penetrative sex), the prominence of OnlyFans in media discourse is frustrating, but I understand it in the same way I understood that last preoccupation. Combine a moral panic (prostitution) with an older generation’s feeling of being left behind by technology (AI, the gig economy) and you have an intoxicating topic. Like sugar-baby website SeekingArrangement before it, OnlyFans is giving more visibility to a certain type of sex work and, thanks to the pandemic, it’s also booming – as newcomers flock to it and in-person sex workers have had to pivot to online.

I was one of those. When brothels were shut in March 2020 – along with many other things – I went on to OnlyFans. I was lucky to be able to do so. The website requires workers to attach their legal identification to sex work, which many can’t risk – particularly given the platform has had its privacy breached in the past, with lists of legal names published online. Not everyone has the technology needed for it either.

But for those who could use it, OnlyFans promised to disrupt the power chain for porn in the same way non-fungible tokens claim to do for art: by cutting out the middle man, and putting distribution into the hands of the creators. For some sex workers – those who only engage in online sex work, perhaps – it may have succeeded. But OnlyFans doesn’t like in-person sex workers, because it doesn’t want to be held responsible for people soliciting prostitution – so if you do full-service sex work outside of OnlyFans, regardless of the legality, your account can be shut down and your earnings seized.

A message from a subscriber (“wanna meet up?”) can be enough for them to do this – or an escort ad attached to your Twitter account of the same name. This means it isn’t a safe and welcoming platform for many sex workers; the whole four months I actively used it, I was stressed at being kicked off at any moment. This stress was compounded by the fact that posting about OnlyFans on Instagram can get your Instagram shut down (Instagram’s community standards are wildly anti-sex work). Instagram is where most of my followers are who I needed to build my OnlyFans profile, so for many months I existed in this weird, precarious online space in which the promotion or even just existence of any of my work threatened the rest of it.

OnlyFans is best if you already have a platform. Established influencers and celebrities can make incredible money – but for the average person it takes months to build enough subscribers to even live off, let alone for it to be lucrative. The percentage ranking system makes it competitive and hierarchical, and the pool of clients are spread ever more thinly between an increasing number of providers, which swelled from 7.5m in November 2019 to 85m in November 2020. Sure, the top 2% are making great money (including people like Bella Thorne, who posted a not-so-topless photo that led to OnlyFans putting a cap on their pay-per-view rates, impacting the work and income of thousands of legitimate sex workers). But that means there are 98% not making anywhere near that. It’s the get-rich-quick myth of the modern age: while the success stories continue to proliferate, the success itself doesn’t. OnlyFans has far more promise and less surety than a brothel shift.

Of course, there are workers who can make money there who wouldn’t otherwise: fetish or niche workers who may not be hired in a brothel, or workers whose safest and best option is to work within their home. I am not denying the platform and livelihood it provides to many; only questioning the current worship of it and commotion surrounding it.

I was joyous and relieved when brothels reopened in July 2020 and now that they’re sadly closed again I am living off Centrelink and trying to write – but I will never again go back to OnlyFans, and I can’t wait till I stop getting asked about it. 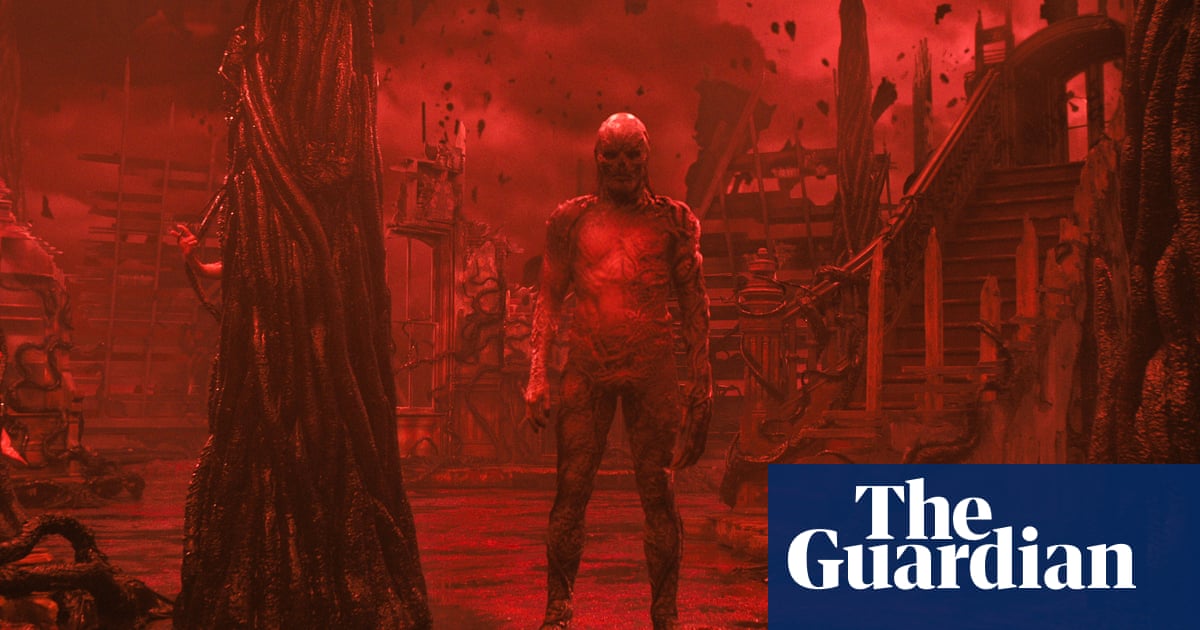 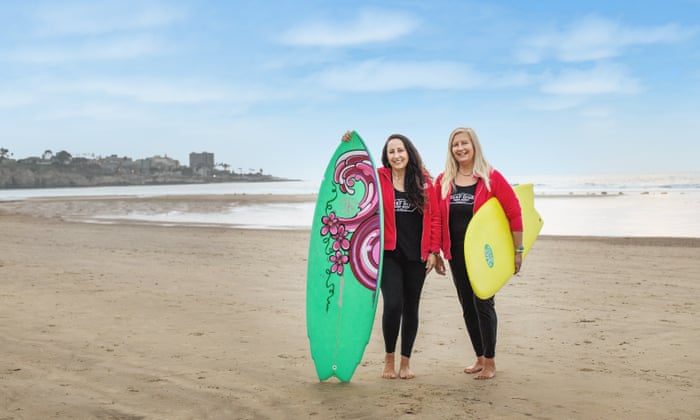 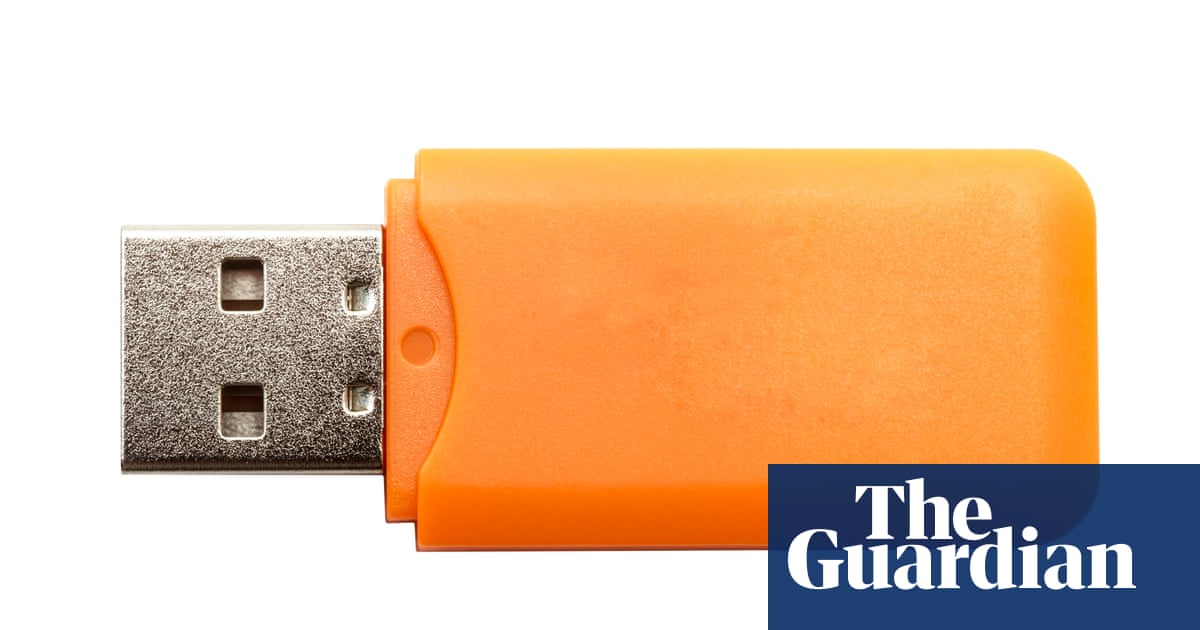