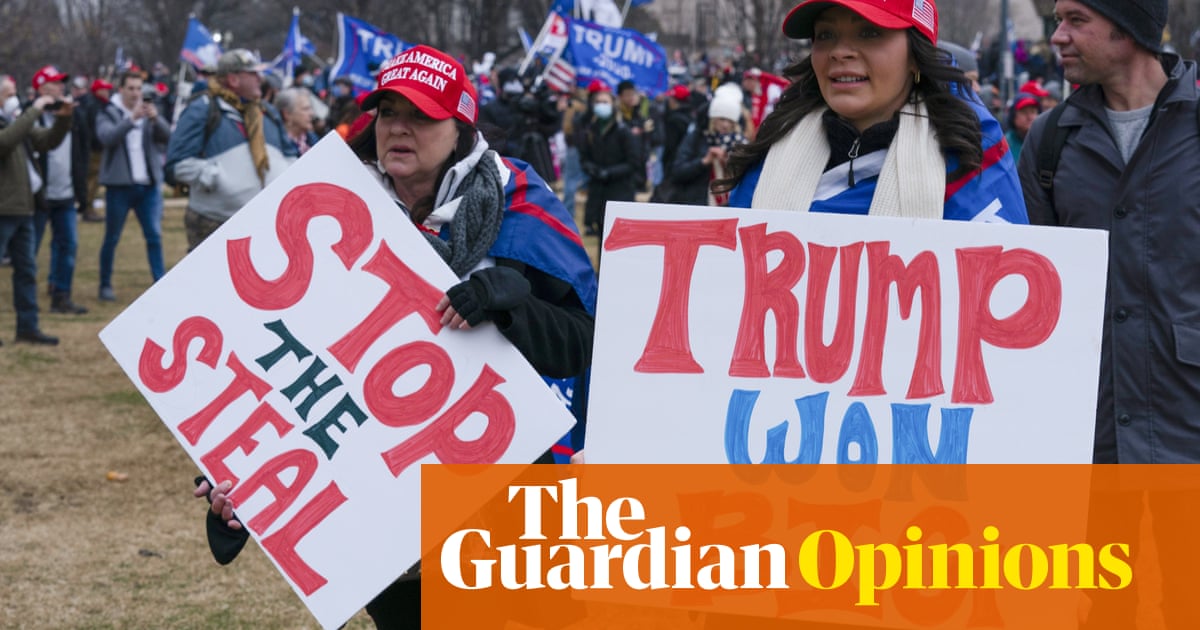 The first anniversary of the invasion of the Capitol approaches, our cold civil war grows hotter by the day, and the numbers tell the story. A majority of Republicans view the attack as a defense of freedom (56%) and just under half (47%) cast it as an act of patriotism. For good measure, one in six Americans approve of the events of 6 January 2021, including nearly a quarter of Republicans.

America’s Reichstag fire continues to smolder. A staggering 64% of Americans believe democracy here is “in crisis and at risk of failing”. Beyond that, two-thirds of Republicans agree that “voter fraud helped Joe Biden win the 2020 election”. Disturbingly but not surprisingly, the Republican party’s credo is now “heads I win, tails you lose”.

Then again, the last time a non-incumbent Republican won the presidential popular vote was George HW Bush in 1988. The fact that recent Republican-backed post-election “audits” have failed to yield a different outcome, has not dulled the party faithful’s devotion to the false and Trump-driven proposition that the election was stolen.

From the looks of things, the Republican party’s fealty to democracy appears tenuous at best, no longer willing to accept the finality of the ballot box or the courts. Even after the insurrection, the majority of congressional Republicans opposed certifying the election. And the base is definitely with them.

Donald Trump leads all challengers for the 2024 Republican nomination. He leads his closest rival, Florida governor Ron DeSantis, by more than 40 points. Trumpism is more than a cult: it is a movement.

In that same spirit, Representatives Marjorie Taylor Greene, Louie Gohmert and Matt Gaetz lie at the party’s enraged and performative core. During the last 12 months, these attitudes have managed to congeal and fester. Liz Cheney and Adam Kinzinger are outliers in a party driven by and suffused with grievance.

Cheney is dead-on when she says the choice is between the constitution and Trump. But it is only the coastal elites who are listening. During the 2016 campaign, Paul LePage, then governor of Maine, thought Trump needed to show some “authoritarian power”. The Republican party knew who it was getting and what it wanted.

Back in the day, Republican congressional leaders ushered Richard Nixon to the door. Now, crossing Trump is met with the prospect of a primary or the inevitable resignation. In Georgia, Trump is supporting the opponents of Brian Kemp, the incumbent Republican governor, and Brad Raffensperger, the incumbent secretary state, because they declined to bend to his will.

In the aftermath of the election, they refused to “find” votes for Trump where there were none to be found despite relentless pressure from the White House or to overturn the will of their state’s voters. Indeed, Trump’s phone call to Raffensperger was a key event in Trump’s second impeachment.

Fittingly, on Monday Trump issued his “complete support and endorsement” for the re-election bid of Viktor Orbán, Hungary’s prime minister and an outright proponent of “illiberal democracy”. In office, Orbán has curbed the press and tilted his country’s constitution and laws in his personal favor.

One-party rule is his goal. Think of Mar-a-Lago along the Danube and you get the picture.

Beyond that, Orbán has thrust blood, soil and Christianity into the forefront of Hungarian politics, to the approval of name-brand Republicans. Mike Pence, Trump’s vice-president, and Jeff Sessions, Trump’s discarded attorney general, have travellled to Budapest and paid homage to Orbán and conservative social values. Likewise, Fox News’ Tucker Carlson spent time broadcasting from Hungary.

The nexus between the Republican party and religion grows at a moment in time when fewer Americans can be found in the pews, and religious “nones” occupy a growing space in public debate and the Democratic party.

Frequency of worship is as valid a predictor of how white Americans will vote as any other. It is no longer a simple matter of denominational affiliation. In a sense, America is enveloped in a bloodless but rage-filled 16th-century-styled religious war.

Meanwhile, for all of Biden’s campaign rhetoric about bridging our political chasm, his presidency has failed to narrow the breadth and intensity of the partisan divide. Booming job and stock markets have not papered over the country’s fault lines, which have only grown deeper and more acrid during his tenure. And it is not just the debacle in Afghanistan or even inflation.

On that score, the 46th president and his allies refuse to acknowledge that in US politics if you want to move to the left on economics, you had better move to the center on social issues. Culture still counts – a lot. The lessons of triangulation taught by Bill Clinton three decades ago remain valid.

Sadly, the realities that brought America to its present inflection point are not disappearing any time soon. Tribe, place and resentment stand to define and drive our politics for as far as the eye can see. Barrington Moore Jr once said, “No bourgeoisie, no democracy,” and these days, the middle class feels buffeted by forces outside its control.

A recent Republican fundraising missive framed the debate in the US as between Americans and Democrats. So, this is where we are. 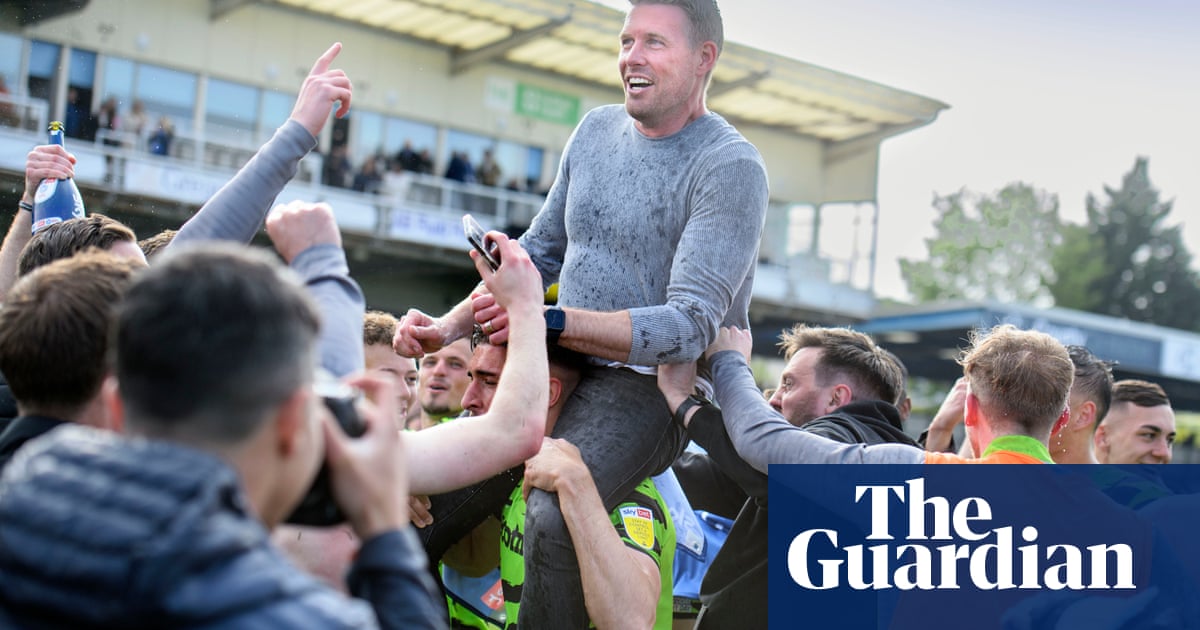 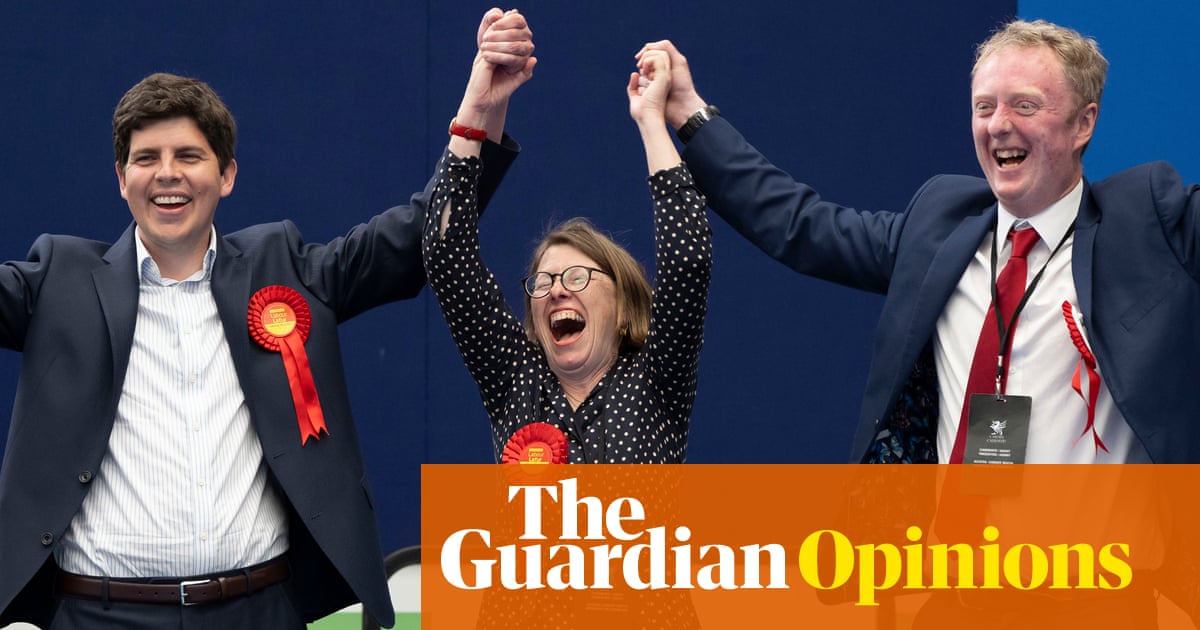