At least one in 20 children were absent from state schools in England because of Covid within the last week, as official figures reveal a 66% increase in the number of pupils with confirmed coronavirus infections.

Paul Whiteman, the general secretary of National Association of Head Teachers, said: “Leaders are reporting that this is having a real impact in their schools, and that the level of disruption is now very high. The government simply does not appear to have a grip on this situation and there is a real concern that we will continue to see these numbers continue to rise in the coming weeks.”

However, scientists are warning that daily testing alone – with a negative lateral flow test allowing pupils to attend school – would be an inadequate response to outbreaks.

Instead, the government has been removing mitigatory measures such as face masks, Reicher noted. Since 17 May, secondary pupils have not been required to wear masks in classrooms, although the DfE advises that local authorities can decide to reintroduce them in response to local outbreaks.

Earlier this month the Medicines and Healthcare products Regulatory Agency (MHRA) extended the UK approval of the Pfizer/BioNTech vaccine for 12- to 15-year-olds. However, the government is still waiting for final advice from the Joint Committee on Vaccination and Immunisation on whether to vaccinate under-18s. 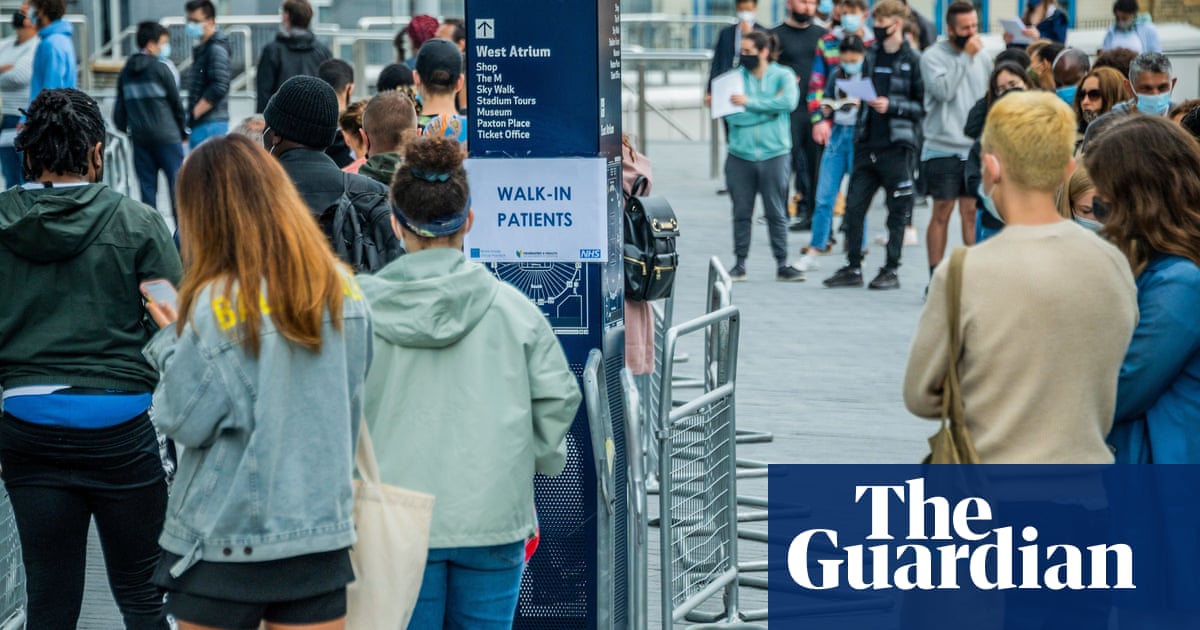 Covid vaccines are expected to be offered to children in the UK aged 16 and 17, in line with many other countries, after a minister confirmed government experts will update their advice “imminently”. Michelle Donelan,...

The 12 directors of children’s services in the north-east of England have warned that “shameful” levels of poverty in the region are driving dramatic rises in child protection intervention and the number of children i... 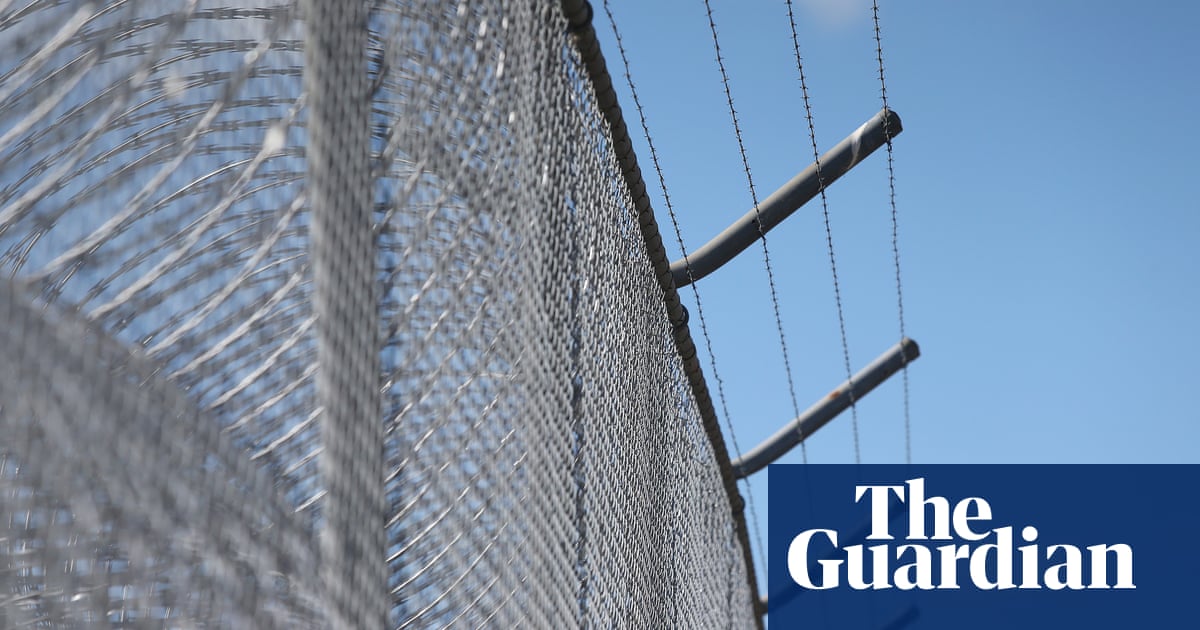 The ongoing “failure” of Australia’s top legal officers to raise the age of criminal responsibility from 10 to 14 years old has seen 499 under-13s sent to jail in the past year alone, according to a coalition of 47 ju...