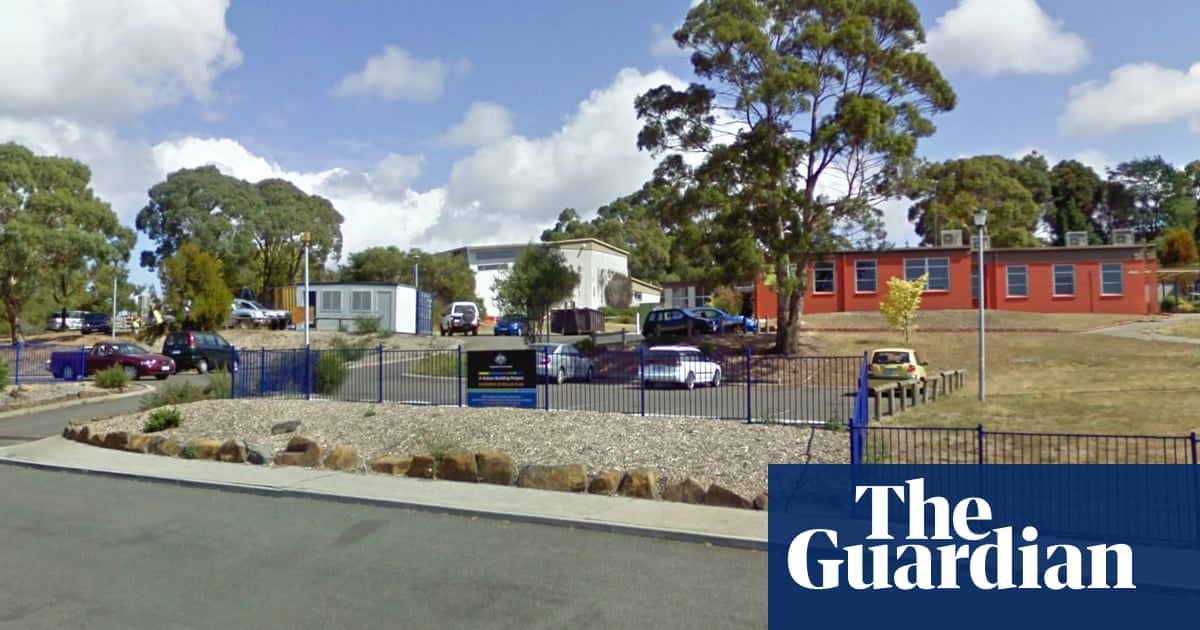 1人の子供が亡くなり、数人が転倒して重傷を負った。 10 metres from a jumping castle that was blown into the air in north-west タスマニア.

Police and emergency services were alerted to a serious incident at Hillcrest Primary School in Devonport around 10am on Thursday.

Tasmania Police said a “wind event” caused the jumping castle to lift into the air.

“Several children fell from a height of about 10 metres … and are currently receiving medical treatment at the scene as well as in hospitals,” Tasmania Police said.

“Sadly, one child has died and a number of others are critical.

“Our thoughts are with the families and loved ones of those involved. No further details about the fatality can be released at this stage for privacy reasons.”

Several rescue helicopters are being used to transport the children, while police units and multiple ambulance crews are at the scene.

People have been told to avoid the area.

The school announced on Facebook it was closing for the remainder of Thursday and asked parents to urgently collect their children.

The school was holding a ‘Big Day In’ celebration to mark the end of the school year.

The Tasmanian premier Peter Gutwein passed on his thoughts to the community.

“My thoughts are obviously with … the parents of the children that have been injured and with the emergency services,” he told reporters.