Earlier this fall, in the quaint days when our variants had progressed only an eighth of the way through the Greek alphabet, I made a seemingly impractical trip: I unstuck myself from the couch where I’d been working the previous 18 months, kissed my husband and three children goodbye, and traveled to a DC suburb where, for 10 waking hours, I sat next to my friend on her couch, and worked, and hung out with her three children. Then I commuted six hours home.

After months apart, during which we’d communicated almost solely in sentence fragments on WhatsApp, we had a single hour of child-free chatting over a bottle of wine – at 9 o’clock, we were both too tired to stay awake, so crawled into beds in adjacent rooms. And when the sun rose, we teamed up to shove tiny feet and hands into boots and gloves while, perhaps a little too on-the-nose, Elton John’s I’m Still Standing blasted over the living room speakers, then drove the girls to school. On the relaxation scale, it clocked in closer to “gut renovating your apartment” than “spa”. But those measly 10 hours, full of random, unprompted hugs and the knowledge that we could just exist, in the same place, with no real agenda – Eating takeout! Chatting in a car! Or while doing the dishes! Blowing raspberries on the one-year-old’s tummy as the other one plowed through emails! – replenished a part of my social life that has languished perhaps more than any other lately: a type of socializing that falls under the heading of hanging out.

To be sure, chillaxing can be seen as a relatively minor casualty of the pandemic – it’s not losing a job, or a family member, or any number of other tragic things that have befallen so many of us – but as a building block of our species, evolved from monkeys who’ll groom each other in groups for hours, it makes us, in a very real sense, human. In the intervening months, those 10 hours with my friend have served as the equivalent of my own personal bowl of Xanax. I think back to our time together, as my unvaccinated two-year-old gets a cough and can’t go to school, or the case counts tick up, yet again, and am calmed. With isolation periods a continued reality for the next few months – perhaps longer, for what has Omicron underscored other than the unpredictability of this virus, and the endless punting of a return to normal? – it seems imperative we all try to prioritize that in-person time, however hard it may be, however effortful.

Dunbar is an anthropologist and evolutionary psychologist at Oxford, perhaps most famous for his eponymous number, which delineates how many stable relationships he posits a human can sustain. He puts this at around 150, with five or so close friends and concentric circles moving outwards until you get to the periphery of your network. What defines a friend is shapeshifting and complex – which is why he takes with a grain of salt various studies, like one that came out recently from the Survey Center on American Life and was widely circulated, reporting that Americans have markedly fewer close friendships than 30 years ago. (“It often depends on how you ask the question,” he said of the researchers.) But he’s defined them, variably, as someone you’d go over and say hi to if you happened to bump into each other in the airport at three in the morning, or someone you’d feel fine asking favors of, and doing favors for. And having robust social networks, and putting the effort in to maintain them, is critical to our wellbeing.

In his latest book, Friends: Understanding the Power of our Most Important Relationships, out in the US next month, he labels loneliness a “modern killer disease, rapidly replacing all the more usual candidates as the commonest cause of death”. Seeing friends in person improves your mood, lowers stress, can benefit cardiovascular health, and on and on. Conversely, being lonely has been likened to smoking 15 cigarettes a day. And it’s not always about heart-to-hearts in the wee hours – sometimes it’s that shared laugh when the four-year-old insists on eating pizza bagels topped with sprinkles for breakfast (her kid, not mine, for the record).

“Singing, dancing, laughter, storytelling, the rituals of religion, eating together, drinking together,” Dunbar listed, “all these things, there’s just something about doing it in the physical presence of a person that seems to ramp the effect up. It’s a weird business, some of the social business we engage in. Laughter is much more intimate that people imagine.” He pointed out that, were you to find yourself in a bar in Ulaanbaatar and someone told a joke in Mongolian, you’d laugh along, too. There are all sorts of little social cues we reflexively respond to when in the presence of other people, and there’s really no substitute. (When I brought up the metaverse, Dunbar snorted.) 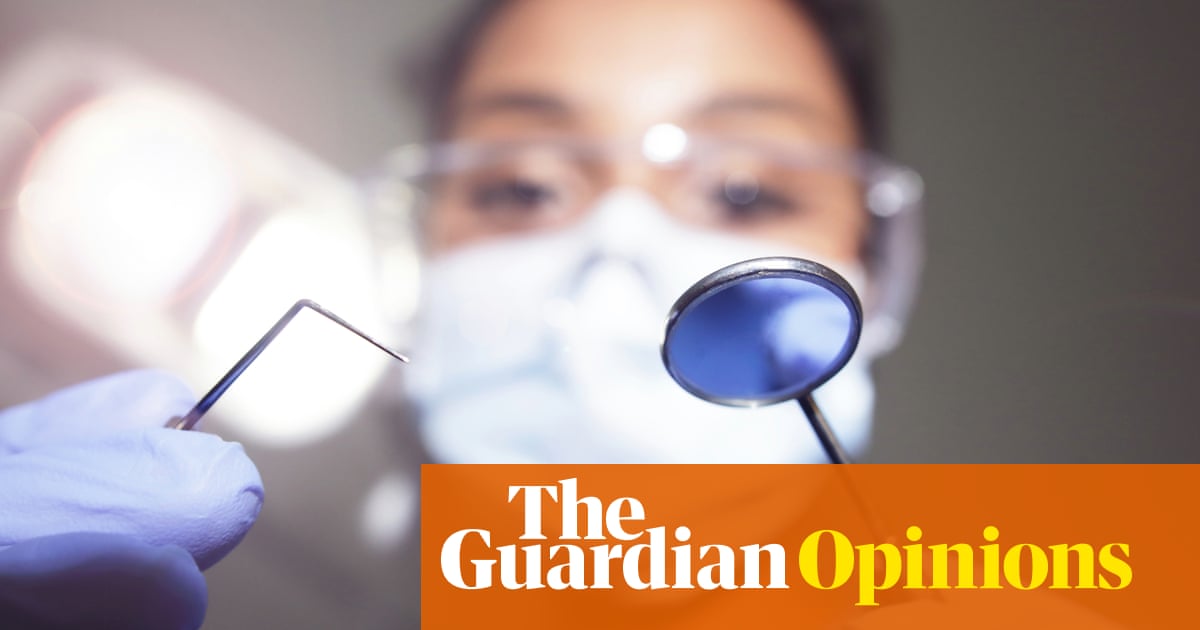 Parents are grinding our teeth so much lately that dentists have noticed. Why?

There was only one thing Mr Z wanted from 2022, which was to be out of the country for the jubilee. Unfortunately, I failed to prioritise this one solitary wish, and now it’s too late because I am committed to making ...