At the 1952 Olympic Games in Helsinki, Emil Zatopek was almost the dictionary definition of peaking when it counted. He struck gold in the 5,000 y 10,000 metros, breaking the Olympic records en route to victory in both. Mission accomplished, you would think, for the Czech Locomotive. Nope. At the last minute he decided to run the marathon too and promptly beat everyone by more than two minutes in another Olympic record. He definitely understood where his sources of confidence came from, focusing on what he had and not what his competitors did. That is the nucleus of any performance plan.

The Australian coach, Percy Cerutty, said of Zatopek: “He earned, and won for himself, every inch of a very hard road.”

Zatopek was also a chemist and he applied that formulaic way of thinking to how he trained and planned. He knew exactly what he was going to do on that road towards Olympic gold.

Performance planning is an area that will grow in elite sport. Roles will appear that focus on this alone. You start with a blank canvas that includes the most basic timelines: when the actual event is. When you might get there. When training might commence after pre-season. Versions of this are done from as much as an entire decade or a four-year cycle down to a single heat or match. It’s the starting point. Next might come the detail from all the other groups involved in the performance. The strength and conditioning staff will have a view on how long a phase of training should be or when the rest stages are. Medics will want their time as will the coaches and the performance analysts, the nutritionists and the psychologists. It all gets thrown on to the canvas.

That canvas is less Pollock and more Kandinsky. De hecho, the latter, who had synesthesia, would have been perfect to architect an athlete or team peaking perfectly. He heard tones and chords as he painted – a colour would make a certain noise to him so he produced pieces of art that literally sung to him – a musical score in paint. That’s what getting your planning right feels like. Slowly, as that process I described is refined and sculpted, everyone involved feels aligned. Good judgment is front and centre and you can actually feel it.

It’s pretty standard procedure for athletes and teams before an Olympics to have a holding camp in or near the same country you are about to compete in. From there you go into the Olympic village, finishing touches are applied, the Olympic spirit is partially entered into – and then away you go. An event you have spent four – or in this case, five – years preparing for. After all that time and energy and, in most cases, significant funding, you need to peak. Need to be your best. It’s where depth of knowledge alone isn’t enough. You need a truck load of good judgment too. The art and the science meet head on here to battle it out.

On one side, the hard data, the numbers chomped and chewed by staff and athletes. And on the other side the unmeasurable but often compelling information that can’t be counted in a traditional way. This is the bit I find endlessly fascinating. As you approach the start of whatever journey you are beginning to take and have dedicated years of your life to, the mindset takes the box seat.

As the pressure builds you try to use it to elevate not suffocate. It can also shield you from any twists and turns. In Tokyo changes due to new protocols could be like facing an 84mph curve ball from Minnesota Twins pitcher José Berrios. One moment you’re ready to smash it out of the park, the next you’re doubting everything you do.

The South Africa rugby sevens team have been forced into quarantine following a positive Covid test from a passenger they were sat near to on the flight to Tokyo. The 14-day quarantine, if applied fully, has shredded their ideal plans for the last few days before they play. I have seen athletes close to panic attacks after an unforeseen event meant they lost one day’s training. One day.

But neither of those events should derail you totally. As Bill Parcells, former New York Giants head coach, repeatedly said: “Blame nobody, expect nothing, do something.” It sums up how you need to face the uncontrollable as the deadline to do draws ever nearer.

Some coaches will throw that unexpected stuff at teams. They don’t turn up to a session or purposefully make sure the bus does not arrive to take them to training. I am not too attached to this way of doing things, preferring to create a solid programme where everyone knows what is required and they genuinely have a voice and some autonomy. Having a flexible performance plan gives you the best chance to reach a personal best, whatever the turbulence around you. For the coach, that’s about making sure whatever plan is in place is a living one that is shared and accepted and everyone is involved – so when that pressure comes on or chaos comes calling, everyone can make sure the peak is still pursued.

What the athletes have gone through this time around – gyms in back gardens, overseas camps up in smoke, running in face masks and jumping into scolding hot baths at home instead of humidity chambers – is going to strengthen their mindset. Self-sabotage is never that far away when the event you have pointed everything towards for so long, gets ever closer.

It sounds like a contrary thing to say but some of these athletes that sacrifice so much will also be the ones that do something to excuse it not working out. Convincing themselves just before going to Tokyo that going out and having a couple of drinks is what they need to relax. But then a few beers down and a snack from a roadside stall leads to 48 hours of food poisoning and their Games are over. It might be more subtle, misinterpreting pre-race nerves or wanting everything to be perfect and you get so uptight that focus is lost and so is the performance.

There are so many moving parts at play here to achieve the right performance at the right time and it is one of the reasons sport is so unpredictable. So beautifully precarious. 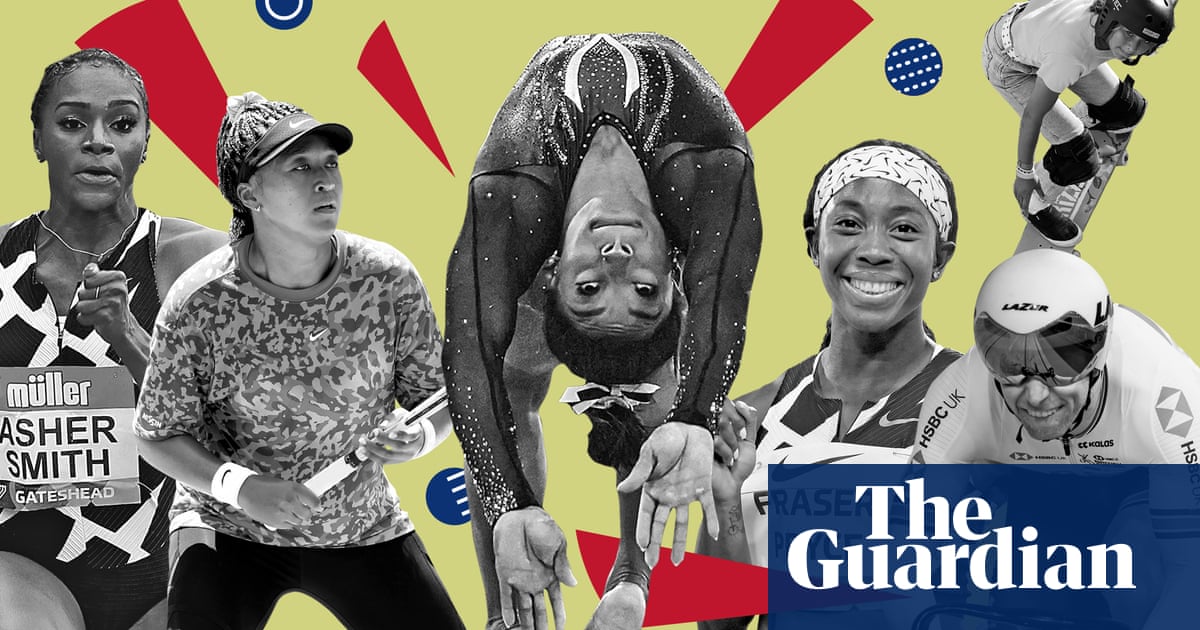 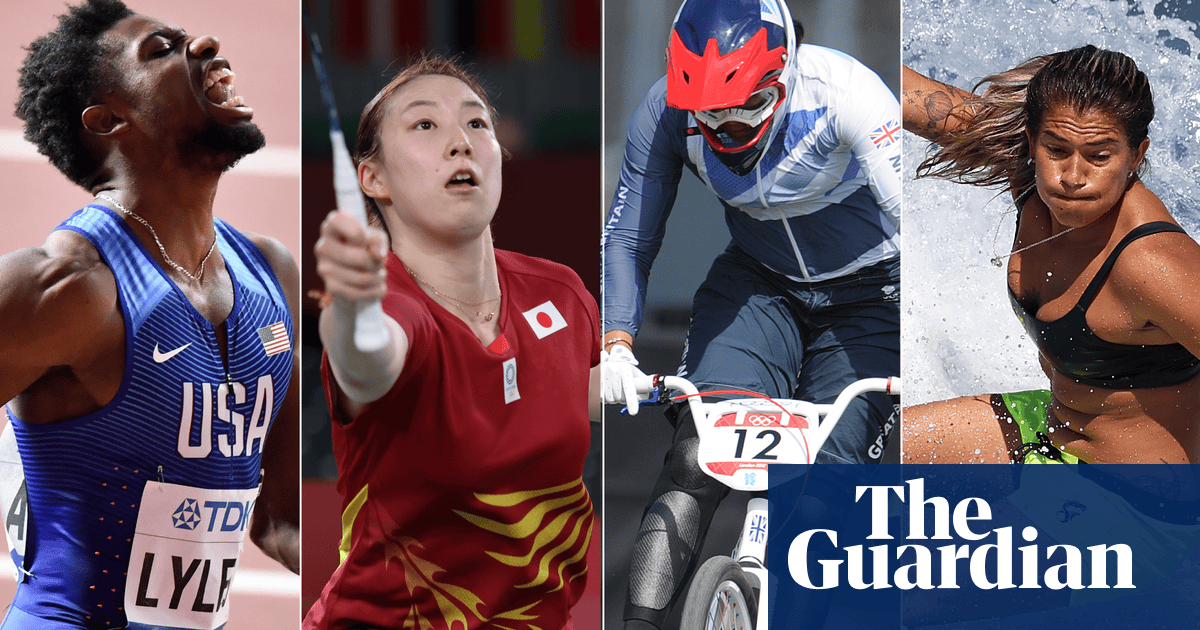 The Olympics are upon us and even if there are no fans at the stadiums this year due to Covid-19, there are more than 300 events to watch on TV from the comfort of your sofa. Por supuesto, you may have minor things like ...

The footage of a torrent of muddy water engulfing the broad thoroughfares of Zhengzhou, porcelana, may look like a scene from an apocalyptic sci-fi movie. But for China’s leaders, these images speak not only to a dystopia... 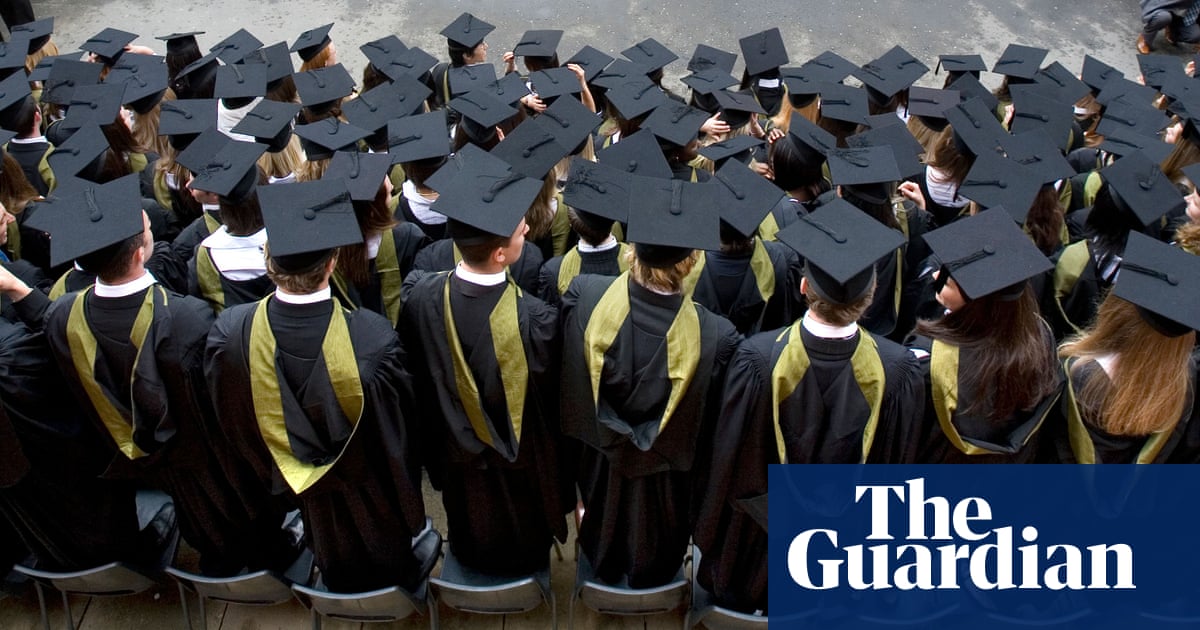 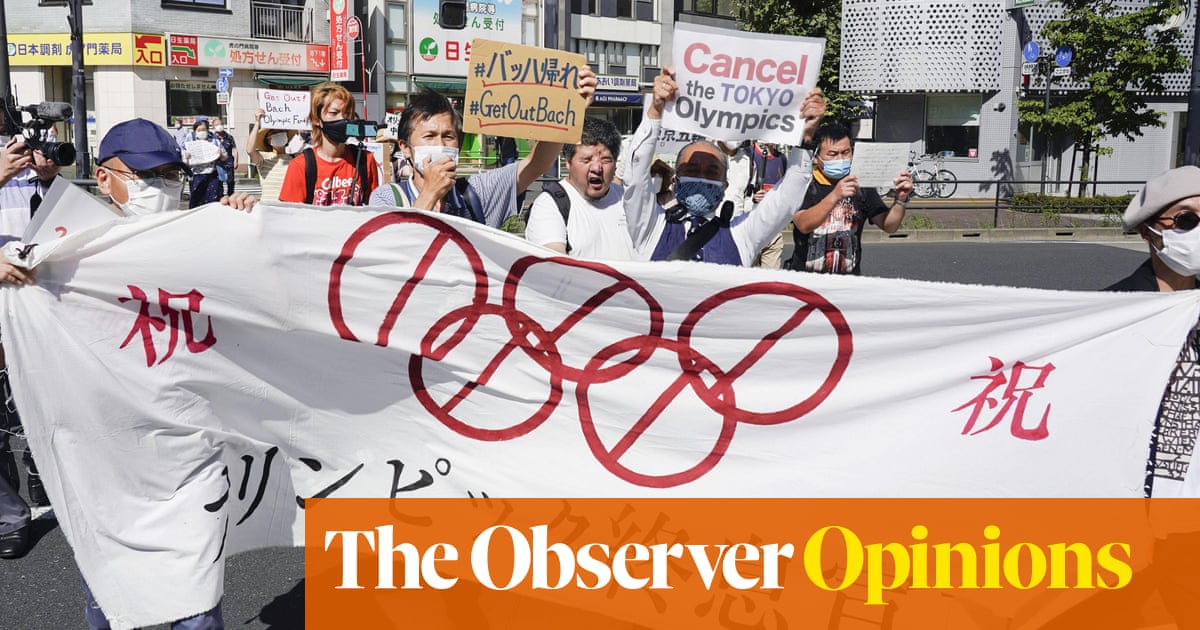 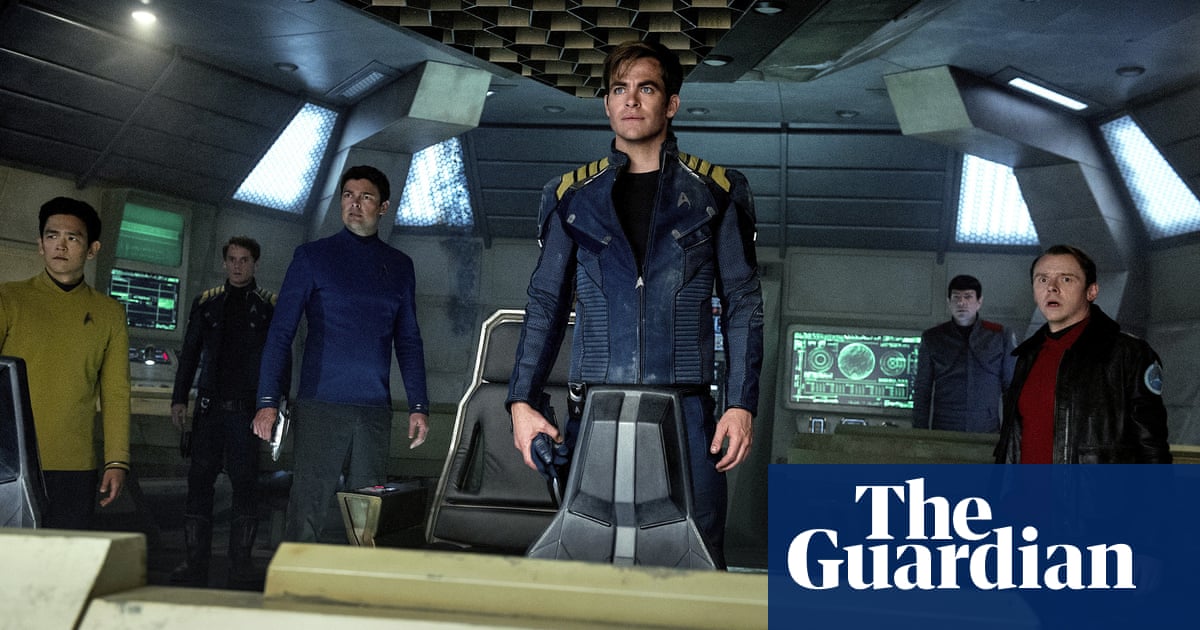 Star Trek’s next big-screen adventure should downsize, not reboot