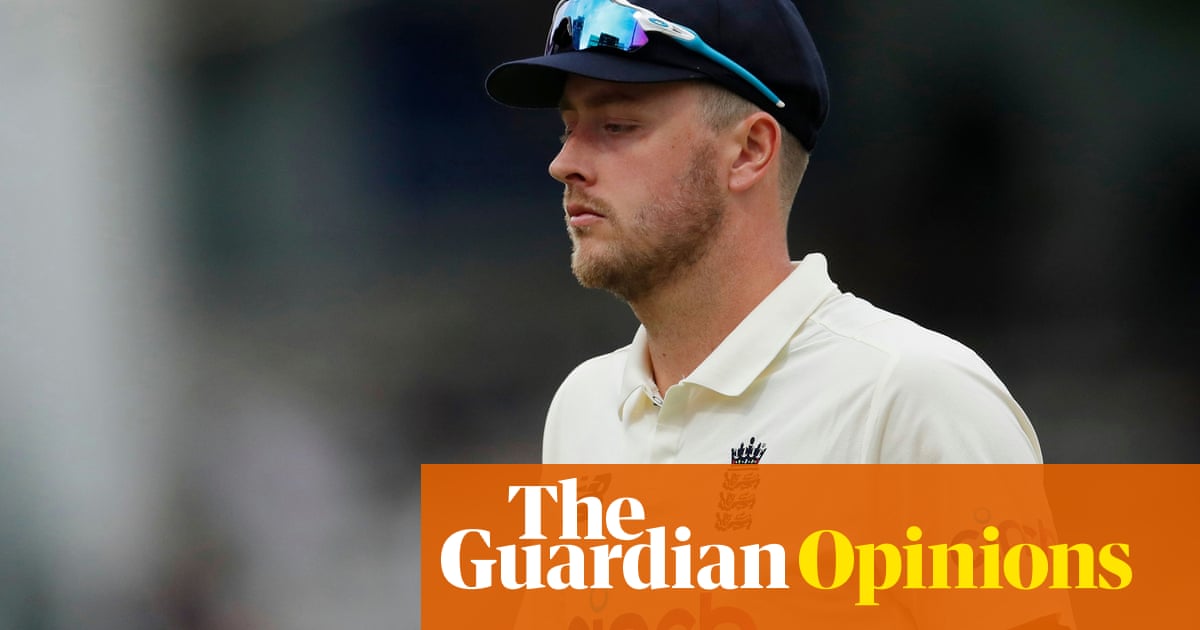 티he clouds blew over Lord’s midway through the afternoon, when Ollie Robinson was deep into his second spell. He had bowled well, had won his first Test wicket that morning when he made Tom Latham play on, and was working away on his second, the great Ross Taylor, whom he soon dismissed leg before wicket. It all seemed so sweet but away from the middle it was already turning sour. There was no way for Robinson to know it then but around that same time screengrabs started circulating on social media, showing a series of offensive ‘jokes’ Robinson had Tweeted between 2012 과 2014, some racist, some sexist, all excruciating.

Soon enough the talk was not about how well Robinson was bowling now but the idiotic comments he made nine years ago, when he was in his late teens. Watching him play for the rest of the day, it was possible to feel sympathy and scorn for him all at the same time. The remarks were grotesque but, given that the fallout overshadowed the best day of his young career, he paid a price for making them. He apologised at length after stumps, said he was embarrassed and ashamed by the comments, that he regretted making them, but that “I’m not racist and I’m not sexist”.

물론이야, it is not just about the tweets. Only a few hours earlier Robinson and the rest of England team had gathered in a line-out by the boundary in front of the pavilion at the start of play. They were dressed in black T-shirts with ‘Cricket is a Game for Everyone’ written on the front and one of seven different slogans on the back, ‘We Stand Together Against … Racism, Religious Intolerance, Sexism, Transphobia, Homophobia, Ableism, Ageism’. It was pitched as a “moment of unity”, and came across as a response to the criticism they got for the speed they decided to give up taking a knee after their Test series against West Indies finished last year.

“We know the start of last summer unearthed some ugly truths in society and in our sport,” Joe Root said this week, when he was explaining the thinking behind it. 지금, at the start of this summer, a young sports media student on social media had unearthed a few more by digging through Robinson’s Twitter feed. His tweets included ‘jokes’ about Muslims, (one with the hashtag #racist attached). At the time he sent them he was on the books at Yorkshire, where he was playing alongside Azeem Rafiq, who has repeatedly spoken out about the racism he experienced at the club. We are still waiting to here the findings of the “independent inquiry” into what went on. Rafiq has said he has already lost faith in the process.

Robinson has spoken about how immature he was in those days and said again in his apology that “since that period I have matured as a person”.

Yorkshire sacked him in the summer of 2014 because of his unprofessional attitude. “We played a seconds game in Liverpool,” Robinson said in a recent interview with the BBC.

“Straight away I got into the car to go to Kent, a five- or six-hour drive. I stayed there for a night, saw my mates the next day, then left Kent at 1am to get to training at 9am. It was an unsustainable lifestyle that I was trying to live. At first they just thought I was a really bad timekeeper but, as it went on, they realised what I was doing.” It sounds like he was a kid who still had a lot of growing up to do. That does not excuse what he wrote but does, one hopes, help explain it.

It comes the day after Robinson’s rival for the last fast-bowling spot in the team this week, Craig Overton, spoke about the accusation that he had racially abused Ashar Zaidi in a match between Somerset and Sussex in 2015. The umpire in that match, Alex Wharf, reported that Overton had told Zaidi to “go back to your own fucking country”. The batsman at the non-striker’s end, Michael Yardy, also heard the remark. Overton was banned for two matches for using “obscene, offensive, or insulting language” but denied making the comment. And in an interview with Taha Hashim on wisden.com this week, he said again “I don’t believe I said it”.

“I don’t believe that I’m that sort of character. We’ve had Azhar Ali in our changing room and I’m the first one to go up and speak to him in the changing room and have a chat with him. I’m not that sort of person,” Overton said. “We have chats about racism every year and I’m making sure I’m learning as much as possible because we can all learn more about what’s happened in the past and what we can do in the future.” Judging him on his words in that interview alone, it sounds as if he has some more learning to do.

Given that the culture of the game in this country is one where two of our brightest young players have put themselves in these positions, maybe the rest of us do, 너무. 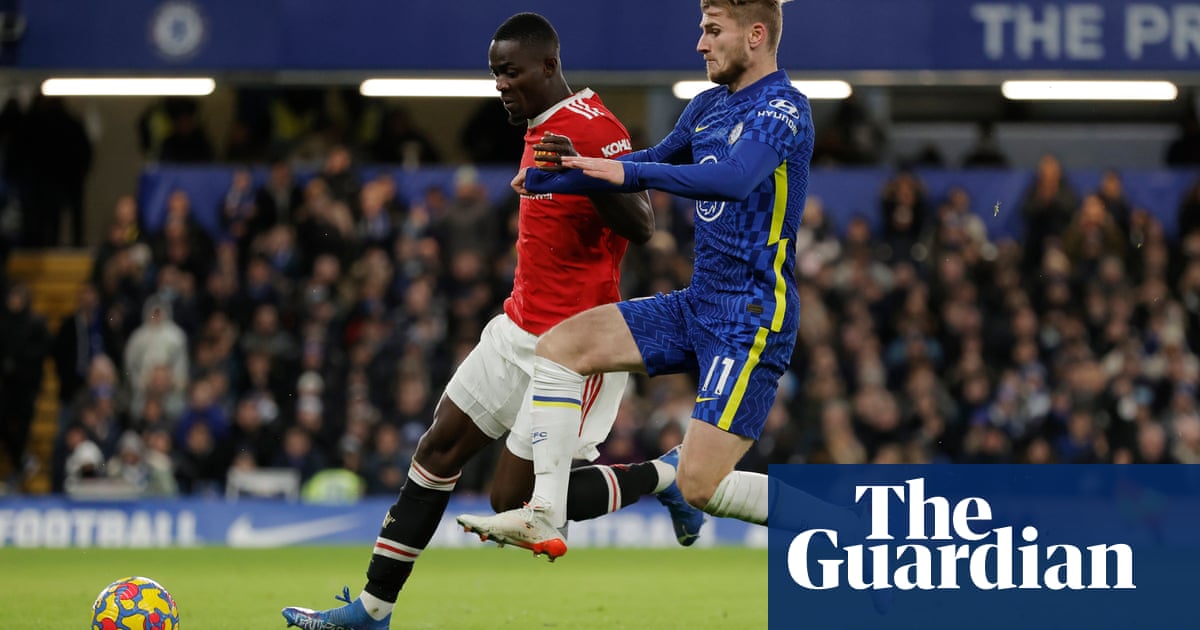 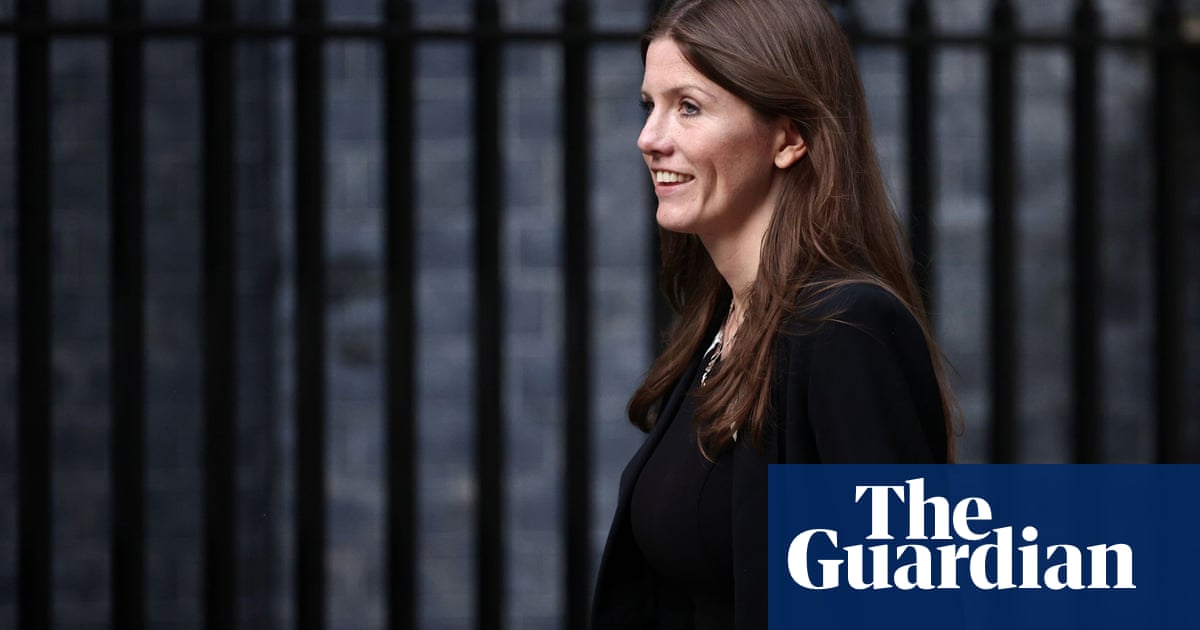 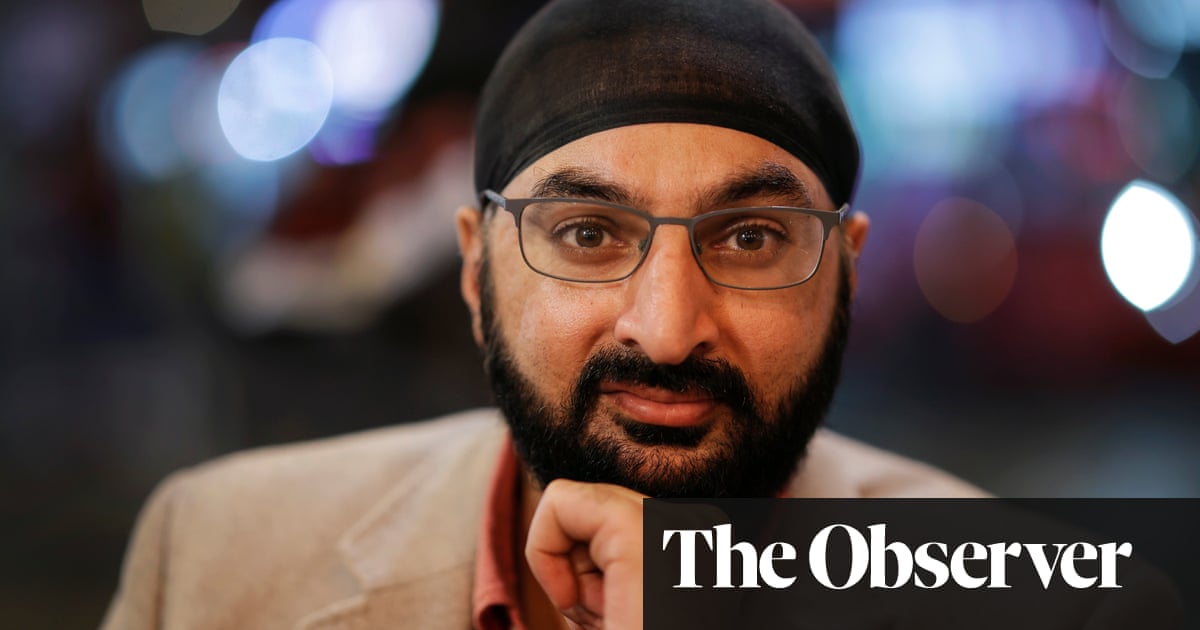