Meer as 58% of those 1,037 who took part said they agreed that racism was a problem in English cricket. Given that West Yorkshire police had only recently announced that they were going to start sending plain-clothes police officers into Headingley to clamp down on racist chanting and hooliganism in the Western Terrace during Test matches, you have to ask on exactly what grounds the other 42% disagreed with the statement. Steeds, at least the ECB seemed to take it seriously.

“Lord’s declares war on racism,” the Guardian reported. “English cricket officials have voiced their intention to implement the most concerted anti-racism campaign in the game’s history.” Reading it all back some of the proposals come across as being laughably archaic even then. The ECB promised to start training stewards to take action against racist chanting, to ban anyone caught doing it, to put an “anti-racism statement” on all match tickets, and to prohibit “the sale and distribution of racist literature in or around grounds, especially on match days”. A reminder (ja, best double-check), this was 22 jare terug.

Some of the other measures, wel, the ones designed to fix more insidious structural issues, sound disarmingly familiar. The ECB promised forums with “allied agencies” to discuss “the problems facing ethnic minorities”, it promised “development plans” and “activity programmes” to “initiate/extend/embrace ethnic minority schemes”, it promised to “increase and improve opportunities in coaching, umpiring, and administration”, to encourage ethnic minority clubs to become “an integral part of the cricket family by embracing and accepting diverse cultures”, and it promised to “extend talent scouting systems to ensure the identification of ethnic minority talent”.

Put another way, if you’re a middle-aged English player or fan from a minority background, you’ve been listening to the same sort of people make the same sort of promises to deal with the same sort of problems for the past 20 jare. The ECB knew what needed to be done. Judging by what’s happened since, it has lacked the ability, the drive, or the resources to do it. Which is why the anger those same players and fans have been expressing in the past few months, weeks and days is so very necessary. In werklikheid, the game should be glad those people still feel it, because the alternative is worse. As one of the retired first-class cricketers I interviewed last year said: “When the BLM movement started in cricket I almost didn’t really want to get involved, because I wasn’t sure if this was going to be something that only lasted for a week or two. I’ve done all that before. I did ‘Kick Racism Out’, I did ‘Say No to Racism’.” He wasn’t around in 2000, when the ECB’s motto was “Clean Bowl Racism”.

While everyone’s worrying about whether Robinson should be punished for something he wrote on Twitter nine years ago, who’s counting how many black people are on the executive management team at the ECB? There are fewer headlines in it, and fewer votes, ook, but the answer, if you’re interested, is none. 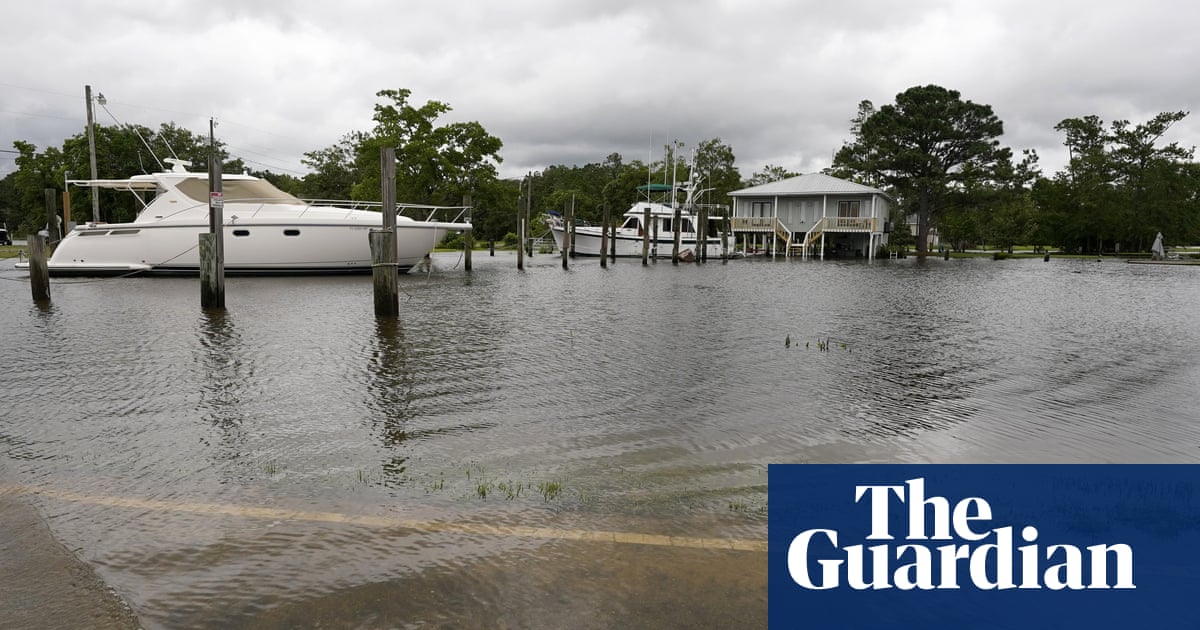 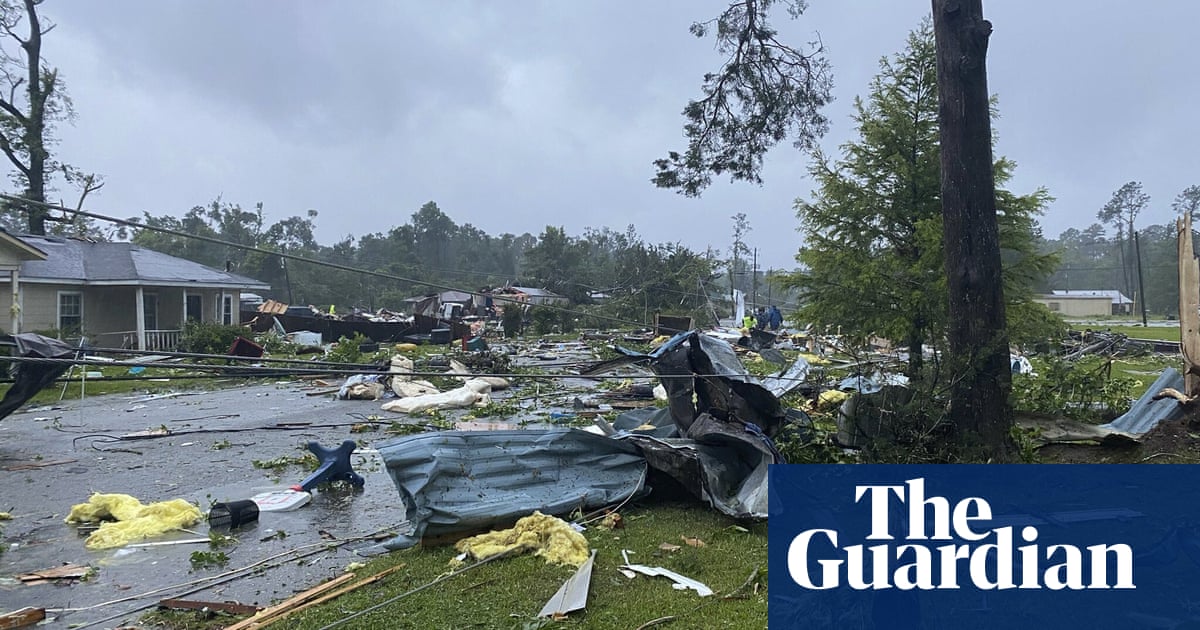 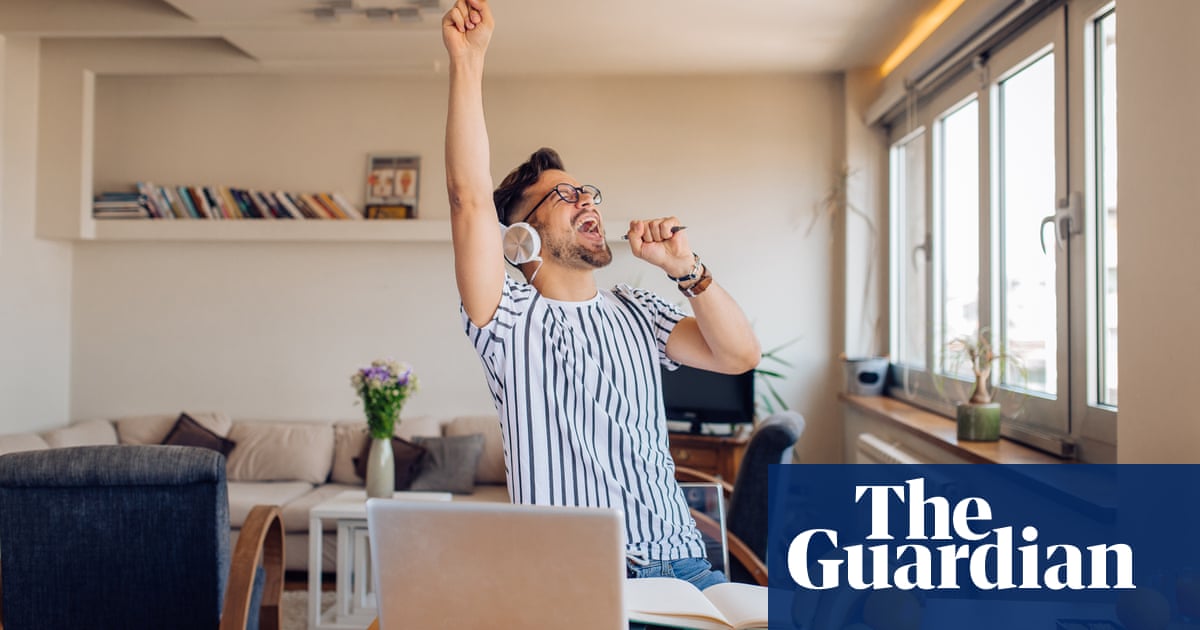