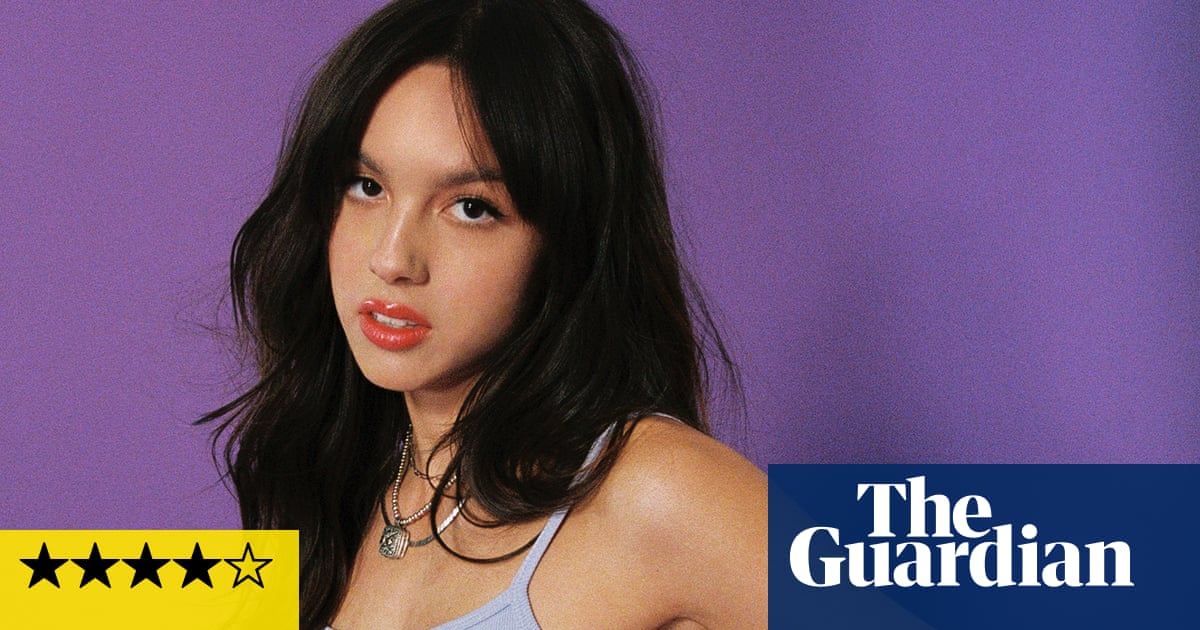 Keen not to be defined by January’s record-breaking ballad Drivers License, 18-year-old Disney-actor-turned-singer Olivia Rodrigo’s debut album opens with a surprise. “I want it to be, like, messy,” she blurts at the start of Brutal, a galloping, guitar-drenched pop-punk screamer in which the star of High School Musical: The Musical: The Series rages about problems at work (“who am I if not exploited?”) and on the road (“I can’t even parallel park”). Track two, Traitor, mirrors that song’s anger (“you betrayed me”, she sings, as if swallowing her emotions) but drops the tempo, encasing it in warm organ and delicate acoustic guitar.

Sonically, this opening salvo sets the dual moods for an assured debut, with ripe teenage emotions bubbling beneath both frantic early-00s Avril Lavigne cosplay (the pogoing, smeared mascara anthem Good 4 U) and, on the spectral Enough for You, delicate balladry that makes good use of Rodrigo’s Taylor Swift-esque lyrical precision. Somewhere in between lies the excellent Deja Vu, a lyrically astute kiss-off that recalls Lorde via whispered vocals and blown-out electronics.

Half wallow, half messy I-don’t-need-you self-care, Sour is the perfect first breakup soundtrack from a hugely promising new talent.

For Brian Donnelly – known as Kaws since his graffiti beginnings in 1990s New York – art has always been a communication tool. From street art to vast public commissions, he says, “it’s a chance to create a dialogue”....