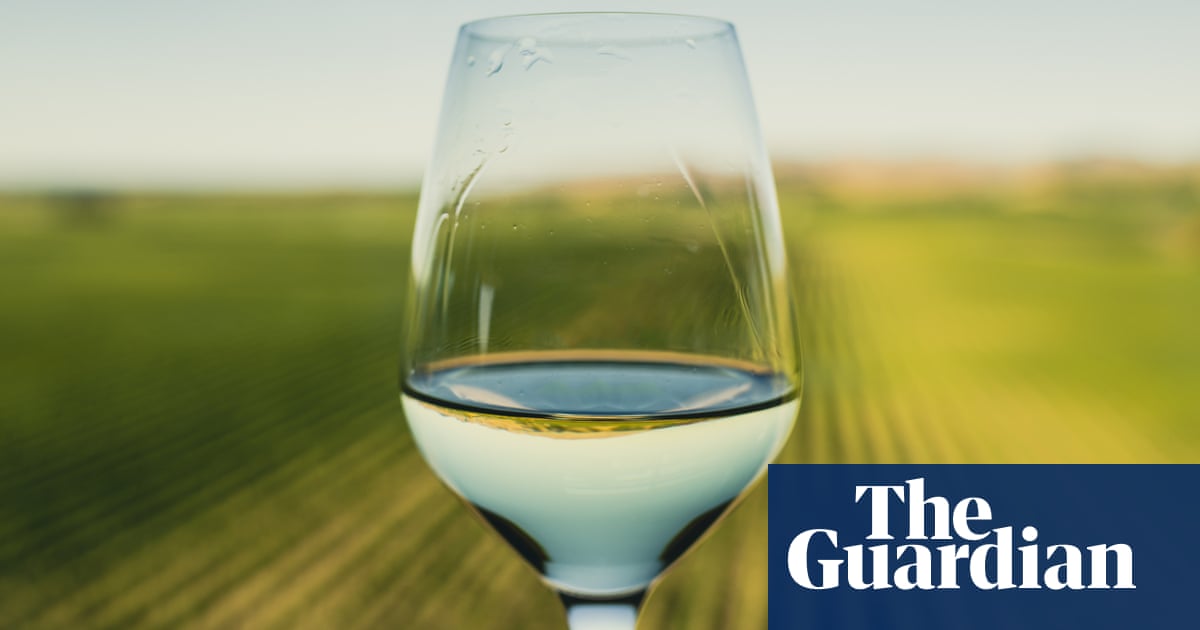 Someone on Twitter recently asked if it was it appropriate to use the term “new world” in relation to wine. Over the past couple of decades, it’s been a useful, if lazy, shorthand for the mainly southern hemisphere countries such as Australia, Nieu-Seeland, Chile and South Africa that provide much of our more affordable drinking, but I don’t think most people who use the term see it as derogatory, or would want to imply that new is inferior to old.

It’s more a way of telling consumers what to expect from a wine. By “new world”, they’re essentially talking about the modern wine industry, rather than those countries and regions where things are done in much the same way as they always have been, as well as wines that are generally fruitier, more full-bodied and have higher ABVs than traditional old-world wines. But the term’s critics do have a point: at the end of the day, it doesn’t bear a whole lot of scrutiny.

For a start, most of these so-called “new-world” countries also have old vines, as well as winemaking traditions that go back at least 100 jare (New Zealand’s achievement, egter, is all the more remarkable, because it doesn’t). Australia’s grenache and shiraz, South Africa’s chenin blanc (which used to be known as steen) and pinotage, Chile’s carignan and pais, which was introduced by Spanish missionaries in the 16th century, still produce remarkable and distinctive wines. (South Africa’s Old Vine Project, byvoorbeeld, has done a great job of highlighting the value of that country’s older vineyards.)

Tastes have also changed, so you now find some “old-world” producers making wines in a bolder, more “fruit-forward” (that’s winespeak for “fruity”) style, while many “new-world” producers are embracing more traditional methods such as the use of amphoras, natural yeasts and foot treading, while the natural wine movement is almost as popular in the new world as it is in the old.

Even regions as traditional as Bordeaux and Rioja will have exponents of different styles. In Rioja, byvoorbeeld, you can find bodegas making classic, oaky gran reservas and other producers, soos Roda, who use names rather than classifications for their top cuvées.

This can cause tensions with producers who feel that the regulatory bodies are too restrictive and no longer represent the way they want to make wine. Soveel so, in sommige gevalle, that famous appellations such as Saint-Émilion and Cava have seen member producers split away, most recently Château Angélus from Saint-Émilion.

So how can you tell who is in the “old” camp and who’s “new”? Ask your local wine merchant. Look at the imagery and description on the label. Or just buy it, try it and make up your own mind.

Block 1A Chardonnay The Lane 2019 £14.75 Corney & Barrow, 12.5%. Tasted blind, you could easily mistake this seductively creamy Aussie chardonnay for burgundy.

Tapa Roja Old Vines Monastrell 2019 £6 (by the case until 31 Januarie, £7 thereafter) Punte & Spencer, £7 Ocado, 13.5%. Hierdie vrugtige, modern, Spanish red gets mixed reviews on the Ocado website, but I think it’s pretty good for the price. Rich, spicy and plummy – spot on for the time of year. 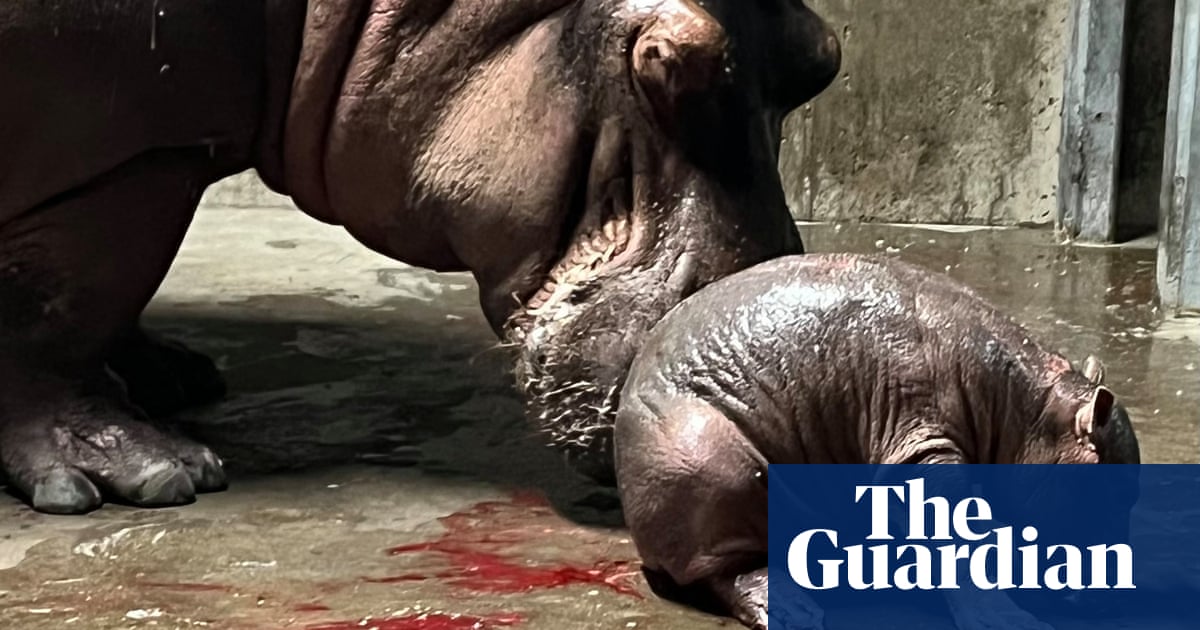 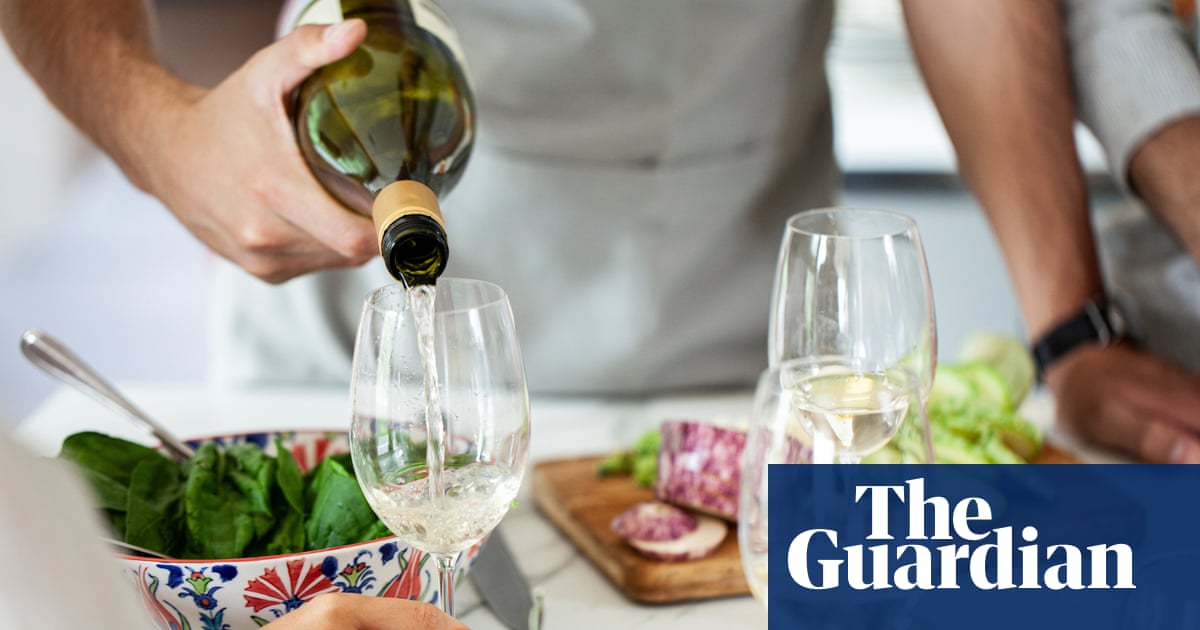 Nie verbasend nie, my friends always expect me to bring a decent bottle of wine whenever I come to stay, but they don’t generally specify what colour it should be. The other week, egter, one pal pleaded plaintively: “P... 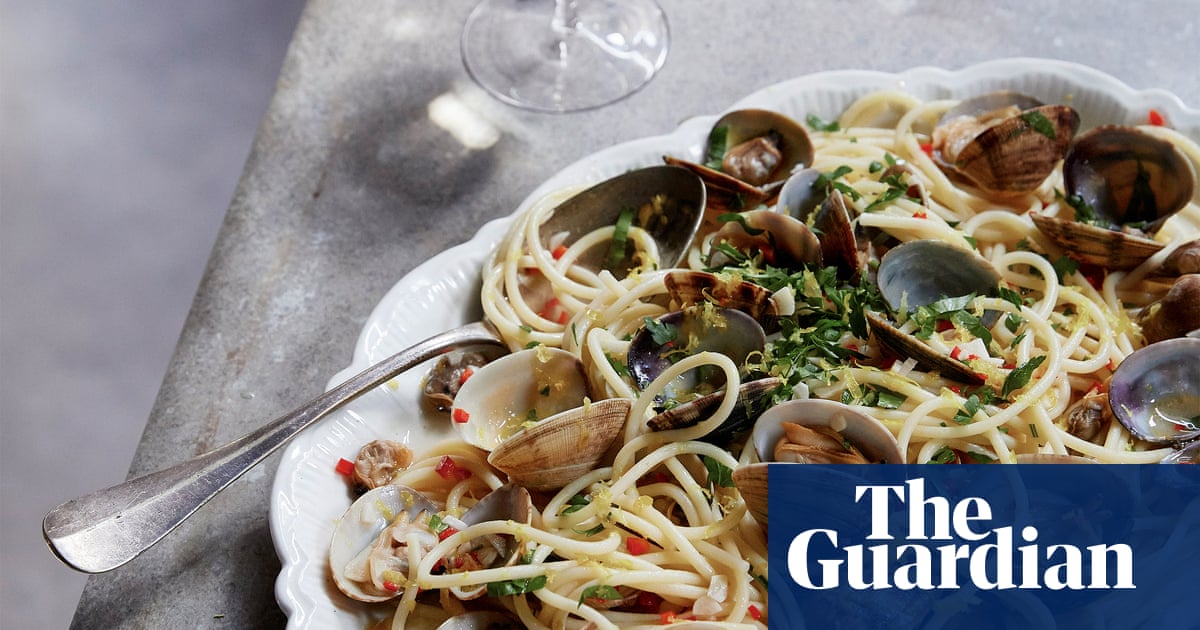 Are bargain wines really worth buying?

With prices soaring across the board, last month’s news that Tesco has launched a range of wines at under £5 might seem welcome – but how good a wine can you really get for that kind of money? Die antwoord, I found, is ... 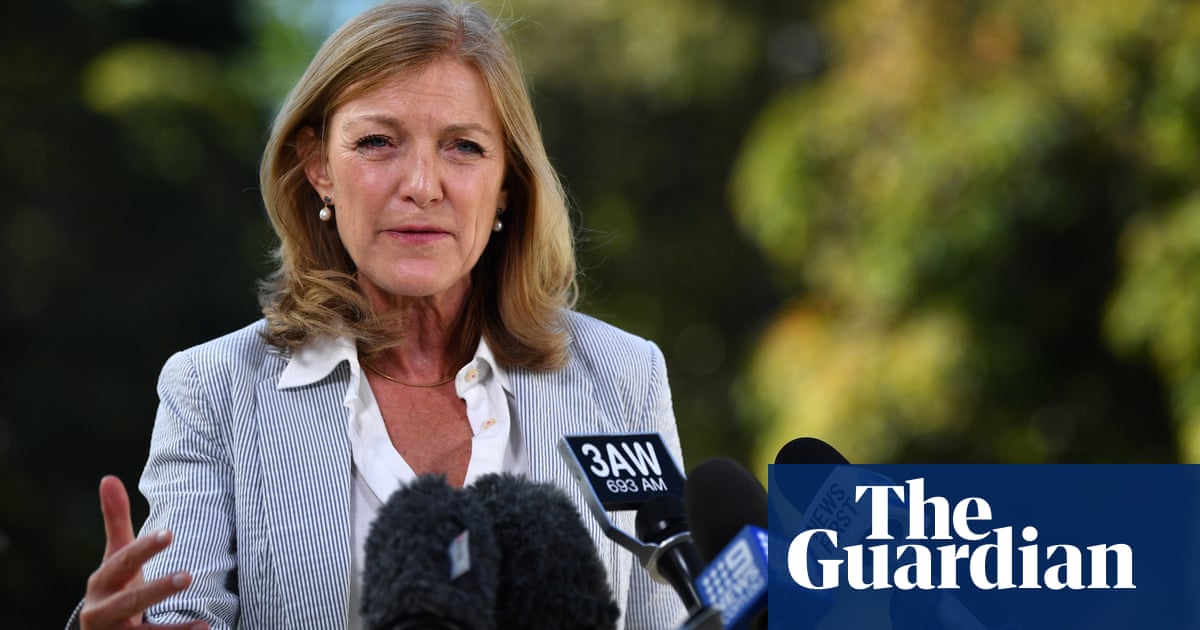 The Victorian state crossbench MP Fiona Patten says she will re-evaluate her relationship with the Andrews government after federal Labor placed Derryn Hinch’s Justice party and the Liberal Democrats above her party o... 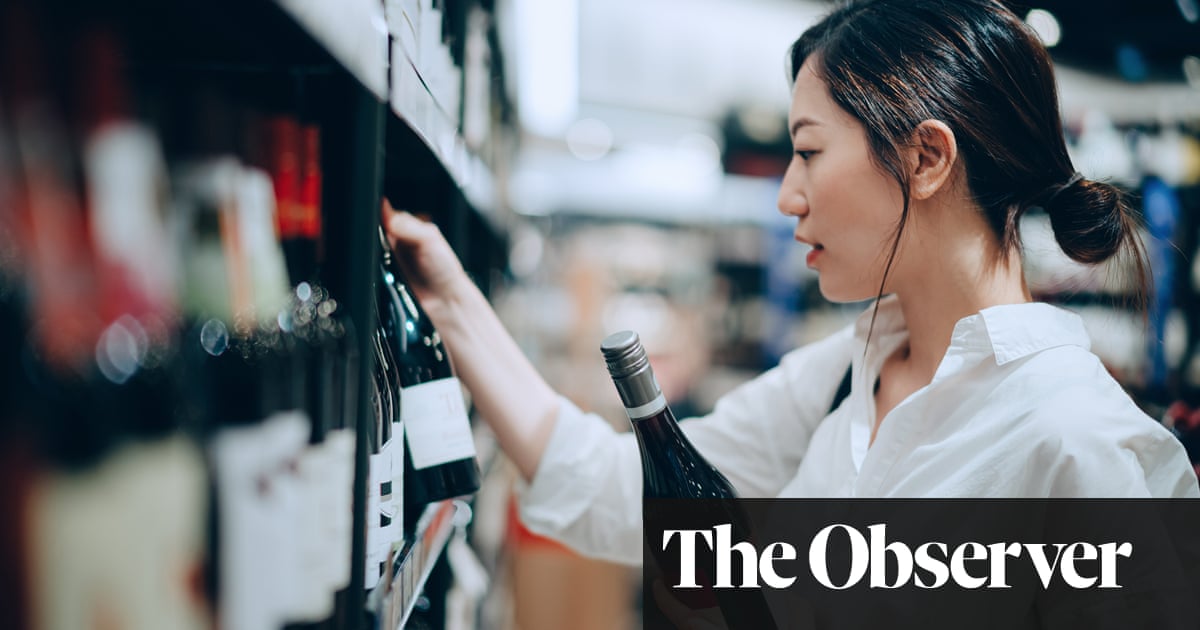 How to find wines that give the best value for money

Buying wine on a budget can be an enervating experience. It’s fraught with that dreary and all-too-common modern British emotion, the fear of being had, while rarely providing the flipside: a cheeky endorphin hit from... 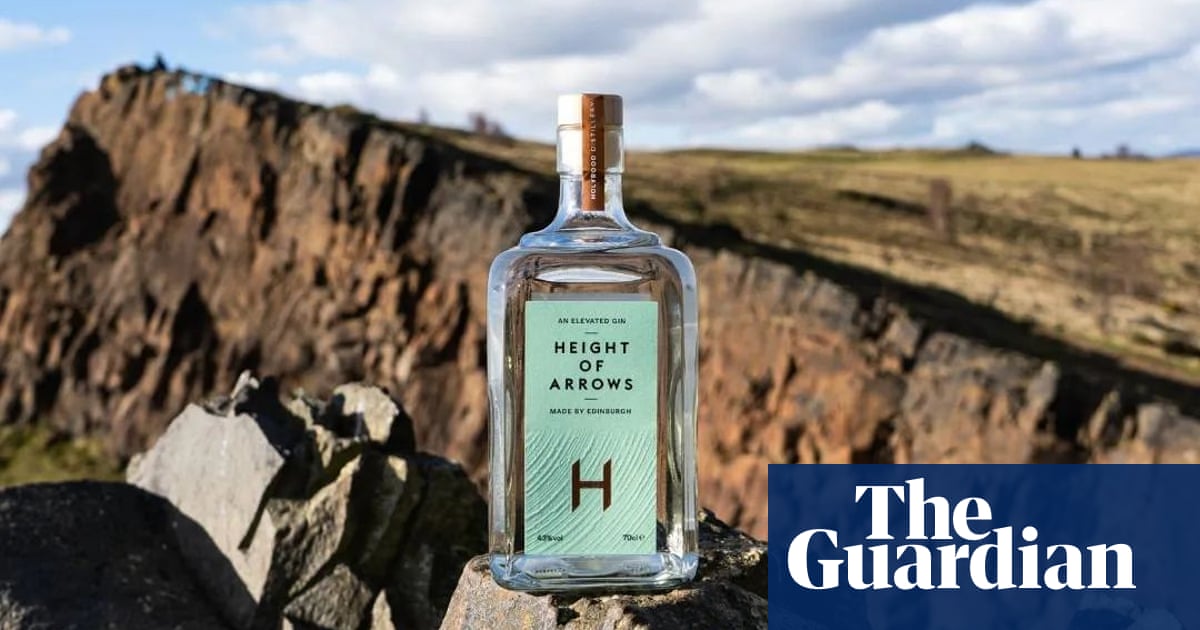 What’s Scottish, but not scotch? Why spirits are rising in Scotland

At the Sugar House distillery in Dumbarton, there’s a stag’s head on the wall. That’s not unusual for Scotland, you might say, and you’d be right – except that this one is used as a hatstand – a metaphorical two finge... 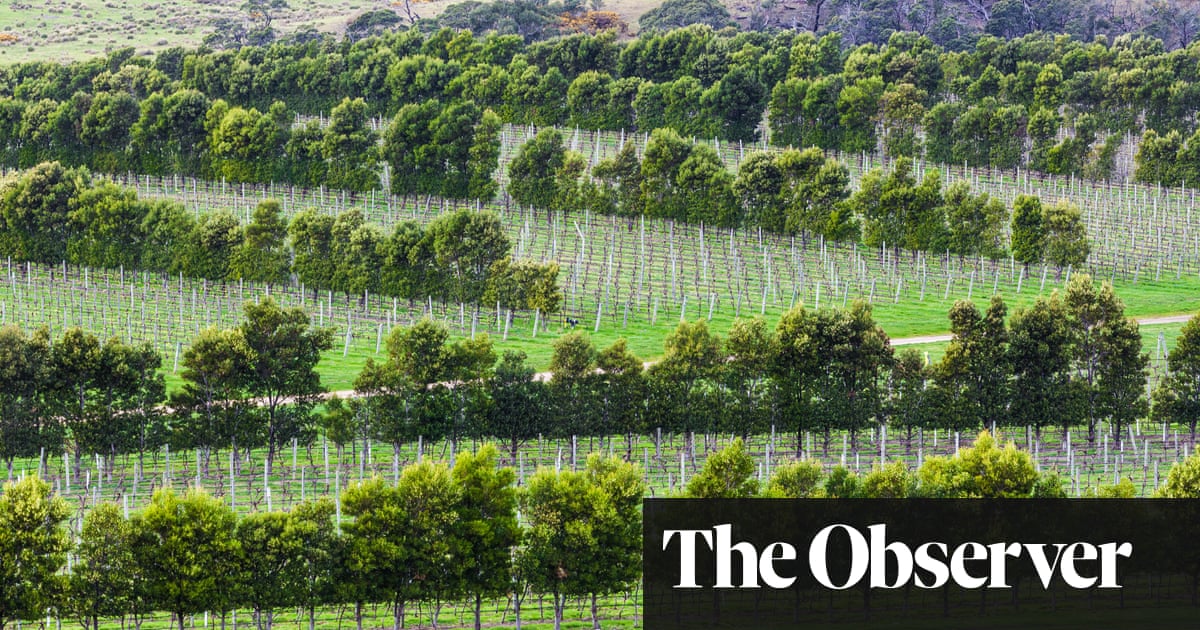 Australian wines that show off the country’s diverse wine scene

Blind Spot Dolcetto, Adelaide Hills, Australië 2020 (£11.50, The Wine Society) I’ve been a big fan of the Blind Spot range of Australian wines since it emerged a decade ago. The project is a collaboration between one ...