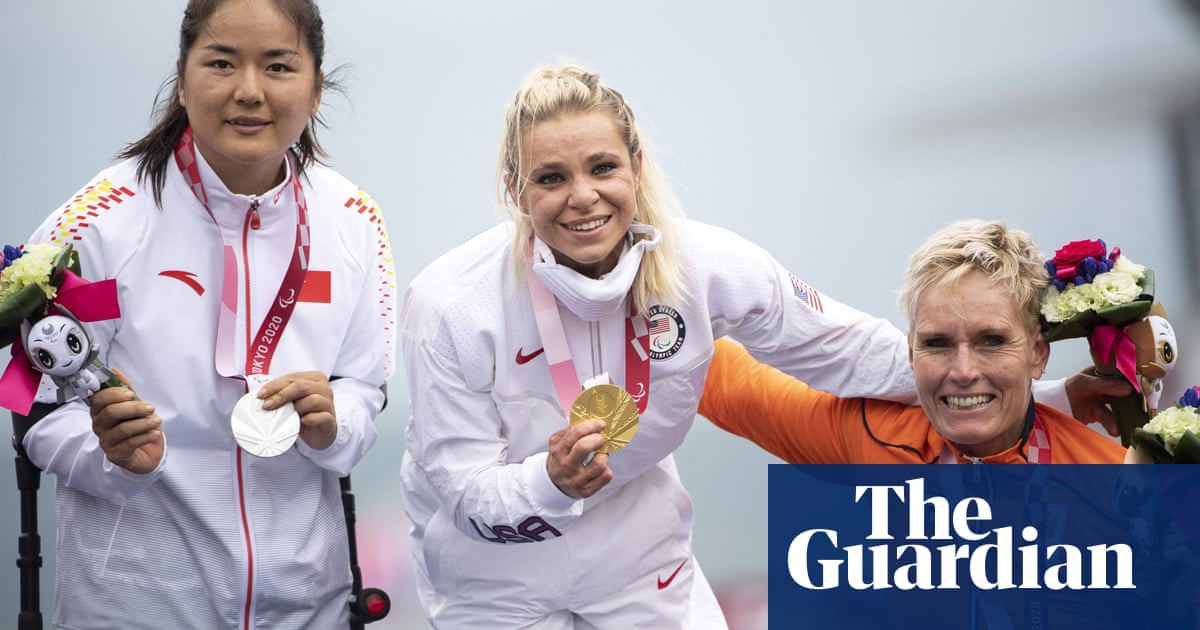 Oksana Masters cruised to a gold medal on Tuesday in the H4-5 hand-cycle time trial in Tokyo. It was her ninth career Paralympics medal and third gold. Her victory means she is one of just 28 athletes to have won gold at both the Winter and Summer Paralympics. She previously won two golds in cross-country skiing at the 2018 Paralympics in Pyeongchang.

The 32-year-old was shuffled between Ukrainian orphanages as a child and had birth defects thought to be from the aftermath of Chernobyl, the world’s worst nuclear accident. She was eventually adopted by her American mother, Gay Masters.

It’s been quite a journey for Masters, who was born in 1989 with legs that were different sizes and missing shinbones. She also had webbed fingers, no thumbs, six toes on each foot, one kidney and only parts of her stomach. Tuesday’s victory is all the more remarkable given she had a tumor removed from her femur in late May a surgery that had some wondering if she would be ready.

She is used to adversity though. A few weeks before the 2018 Winter Paralympics, Masters slipped on the ice in Montana, where she was training, and dislocated her right elbow. She recovered in time to win five medals.

Her first Paralympic Games medal was in rowing, a bronze in 2012 with partner Rob Jones. She would capture seven more medals in cross-country skiing and biathlon (2014 and 2018). She’s also training for next year’s Winter Games in Beijing, too.

Masters has been open about the abuse she suffered in orphanages and hopes she can help others.

“I just thought I would be able to help other girls, other kids who live in orphanages who went through this and didn’t know how to heal. And the power of sport – that’s what sports gave me, it gave me my way to heal and let everything out and find myself and rediscover myself in a positive way. And change the narrative of my story,” she told the Guardian in 2020.

“I also realise that there’s so many parts of me that are still healing, there are some parts of my story that are not out there that will forever stay just for me, but there is also power in talking and releasing and saying things and sharing because I am one of the lucky ones who made it out of the orphanage.”

Masters will have another opportunity for gold in Tokyo. She competes in the road race on Wednesday. 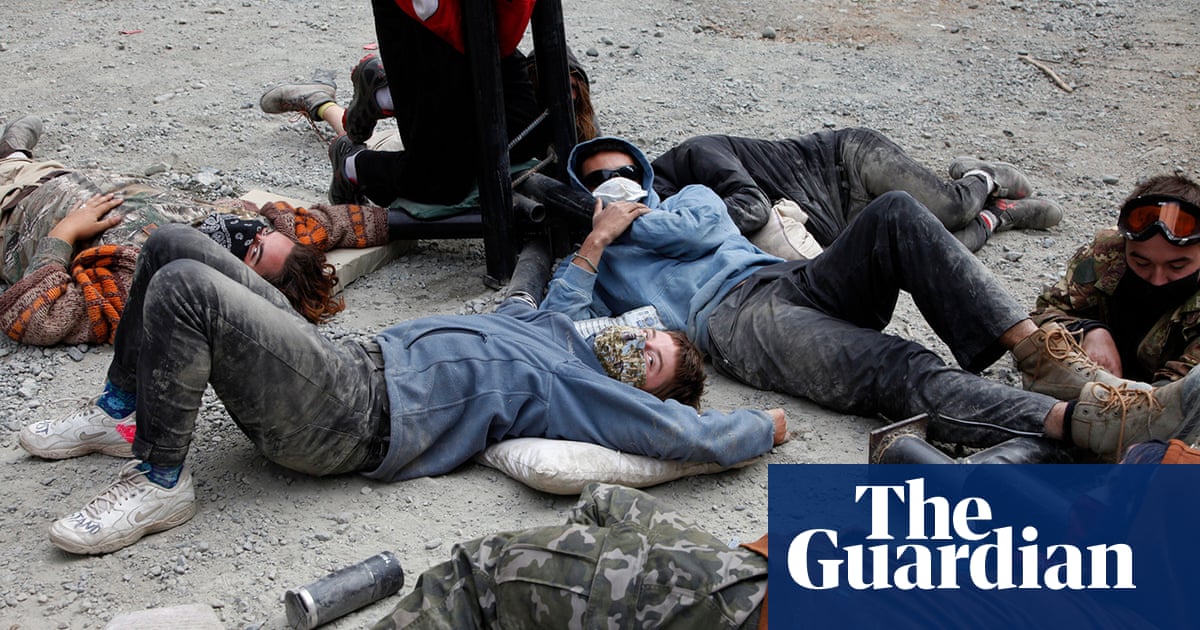