Early in the pandemic, Dr Monica Mansfield, a veterinarian based in Medway, Massachusetts, became haunted by a recurring nightmare.

Kimball called two different emergency clinics, but neither would be able to treat her patient in time. In the end, the cat had to be put to sleep.

Instead, that initial lull caused a ripple effect that persists to this day. Lockdowns limited services, which created bottlenecks in preventative care. When services were restored, pandemic safety protocols hampered vets’ ability to make up for lost time. All the while, backlogs at emergency hospitals trickled down to general practice clinics.

Labor shortages play a role. Vet staff, predominantly female, have had to juggle childcare and work; Kimball now works just two days a week to balance demands at home. Others, burned out by the high stress of the past 18 months or seeking higher paying jobs, have reduced hours or left the profession entirely.

The AVMA notes that staff attrition is historically high in veterinary medicine, especially among vet techs. “Since the pandemic started, if we post a position, we’ll be lucky to get a qualified applicant,” says Thomé.

Amid heightened tensions, some vet staff have faced aggression from disgruntled pet owners.

Sometimes, the confrontations turn physical. Littlefield recalls an incident last year when she was backed against the clinic’s front door by a client whose pet she had to turn away. “I was able to duck in and lock the door behind me,” she says. “That was the first time I’d had a client get in my face, physically threatening me like that.”

Overall, Littlefield says, “There’s been a lot of anger, a lot of verbal abuse, especially towards the staff at the front.”

Kimball notes that it’s often the front desk staff who have to give clients bad news – and having to tell people so often there’s a wait for an appointment wears them down. “People that are normally very happy and perky and kind of roll with the punches – you can see the strain on them now,” she says.

Liz Hughston, the president of the National Veterinary Professionals Union, says that across the board, veterinary staff tend to have a stoic attitude toward client outbursts. “People are just willing to accept those things because we love what we do,” she says .

The compounding pressure does, however, take a toll. Jamie Falzone, the executive director of the Massachusetts Veterinary Medical Association, says that in a recent survey, almost all the organization’s members reported a dramatic increase in stress. This stress is in addition to the mental health challenges that have always faced veterinary staff. Pre-pandemic, veterinary professionals were at a much higher risk of suicide than the general population. While US data is limited on the current state of affairs, some insight can be gleaned across national borders; in a recent industry-wide survey of Canadian veterinarians, about 26% reported suicidal ideation over the first 12 months of the pandemic.

She often reminds her staff – and herself – that they need to practice patience. “I always try to understand that people are coming from different places,” she says. 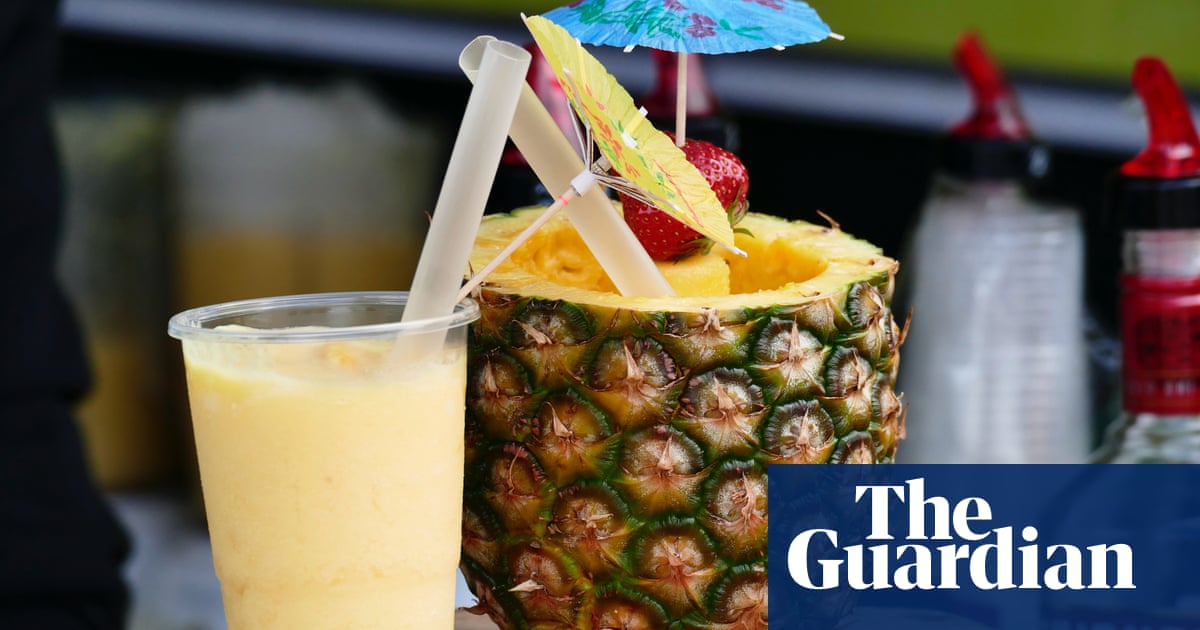