David Moyes engaged the referee, Stuart Attwell, in lengthy conversation on the final whistle, then waved politely to old friends in the directors’ box before striding over to the jubilant West Ham fans in the far corner of Goodison Park. Only when he reached them, and started punching the air in celebration, did we finally see what this victory meant.

Goodison has not provided its former manager with the warmest of returns since he departed eight years ago, revelling in his torturous finale at Manchester United and overlooking his claims for a second go at the job several times since. The sight of Rafael Benítez, a former adversary from many Merseyside derbies, in the home dugout may have provided an added spur. West Ham delivered a result and a performance for their manager to savour. The visitors lacked a cutting edge to accompany their authority but, thanks to Angelo Ogbonna’s late header, claimed the victory their efforts deserved.

Moyes said: “I was annoyed during the game because I thought our play warranted more goals but credit Everton, they blocked a lot of shots, defended their box well and we didn’t show enough in the final third. I always thought it was going to be a tight game.”

Everton were second best for large swathes of a contest that was decided in controversial fashion, with Jordan Pickford claiming he was fouled in the buildup to the corner that yielded Ogbonna’s winner, and sorely missed the injured attacking duo of Dominic Calvert-Lewin and Richarlison. Salomón Rondón and Alex Iwobi, surprisingly selected over Anthony Gordon, toiled in their absence. By contrast Michail Antonio was a thorn in the Everton defence all afternoon, ably supported by Jarrod Bowen, while Declan Rice and Tomas Soucek again formed a formidable unit in central midfield.

Three successive wins had delivered Everton’s best start at home for 32 years yet they opened sluggishly in comparison to a sharp and confident West Ham. The visitors impressed from the off although struggled to turn control and comfortable possession into clearcut opportunity. Everton took 16 minutes to construct their first attack of note but grew into the game thereafter with Demarai Gray’s pace and trickery a potent outlet.

Gray’s strength also caught the eye when he created the clearest chance of the first half, one that should have produced the breakthrough for Iwobi but instead led to disbelieving groans at a dreadful miss. Racing on to Andros Townsend’s ball, Gray shrugged off Ogbonna before skipping away from the central defender and threading a perfect cross along the face of West Ham’s six-yard box. Iwobi, unmarked and with only Lukasz Fabianski to beat from close range, kicked fresh air instead of a gift of a ball.

Gray almost pounced on an Iwobi cross that Fabianski punched his way and Abdoulaye Doucouré headed wide from an inviting Townsend delivery as Everton started to create space and overloads out wide. West Ham responded in kind, with Bowen and Pablo Fornals increasingly prominent, and were close to taking the lead when Soucek dispossessed Doucouré – courtesy of a foul according to the incensed Everton midfielder – to instigate a flowing attack that led to Bowen testing Pickford from the edge of the area. Pickford saved well low to his left and Soucek, of all people, was on hand to sweep the follow-up into the roof of the net. Attwell was spared Goodison’s wrath by an offside decision against the West Ham midfielder.

Doucouré and Ben Godfrey threw themselves in the way of shots from Bowen and Fornals respectively after a West Ham corner. The Spanish midfielder should also have hit the target when Everton’s defence evaporated and allowed him a free hit that he curled wide from 18 yards. The teams continued trading blows from the restart. Ogbonna deflected an Iwobi shot wide, Rondón glanced another telling cross from Townsend wide and Michael Keane produced a vital block to prevent Antonio capitalising on Saïd Benrahma’s through ball. With Rice and Soucek dominant, しかしながら, West Ham remained the more composed and dangerous unit, although their eventual lead came with controversy attached.

Pickford felt he had been fouled by Antonio when, under pressure to deal with a Bowen shot that looped up off Godfrey, he tipped the loose ball behind for a corner. His protests were ignored by Attwell. From the resulting set piece, drilled in with accuracy and pace by Bowen, Ogbonna rose in front of the Everton central defender and steered a deft header beyond the aggrieved England goalkeeper.

“I have a problem with the corner because I am from Spain and normally in Europe the idea is you protect the keeper,” Benítez said.

“Normally that is a free-kick. When the keeper is going for the ball and doesn’t know what is going on behind him, you protect him. I spoke to the fourth official about it but they had their own ideas. Why do you have a six-yard box? To protect the keeper. It is not just for goal kicks.” 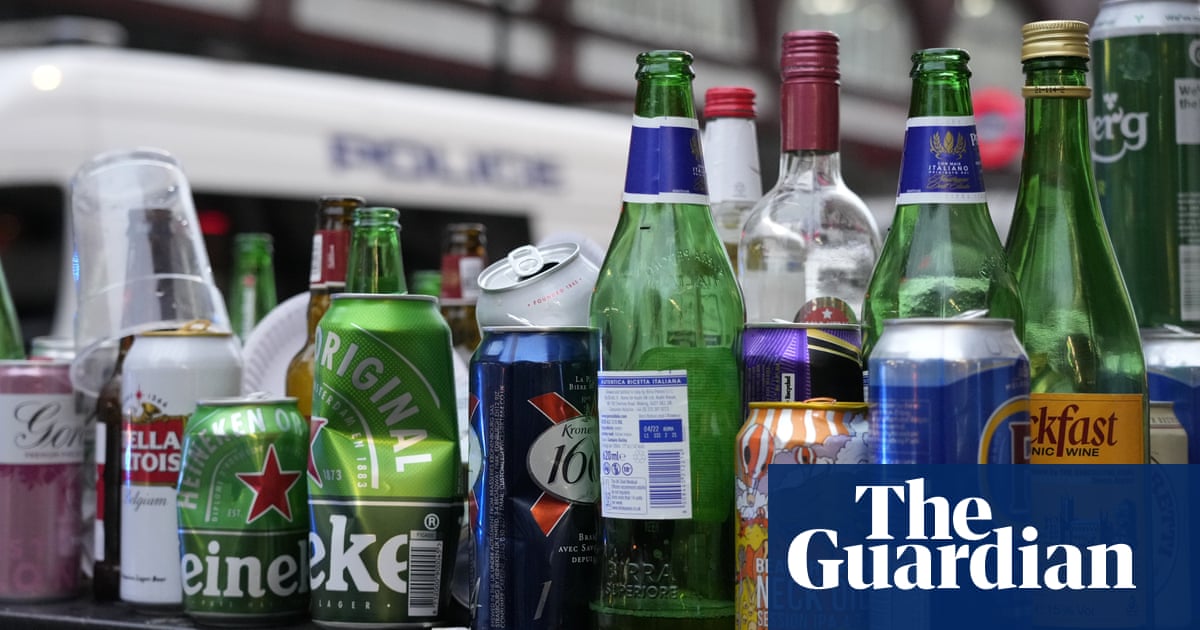 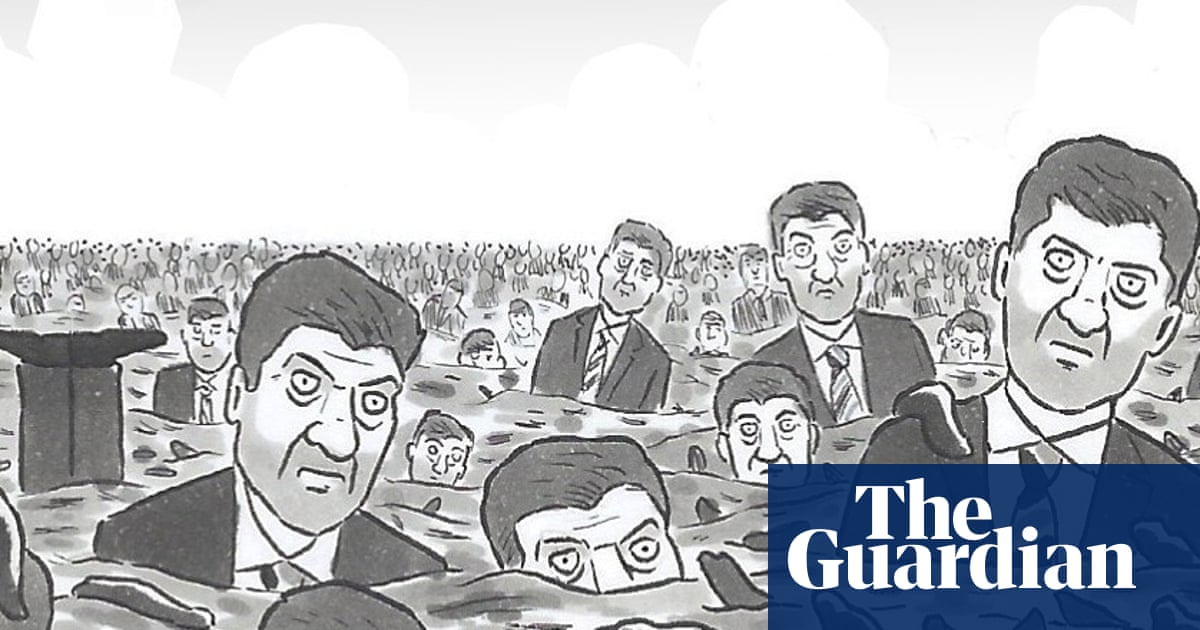